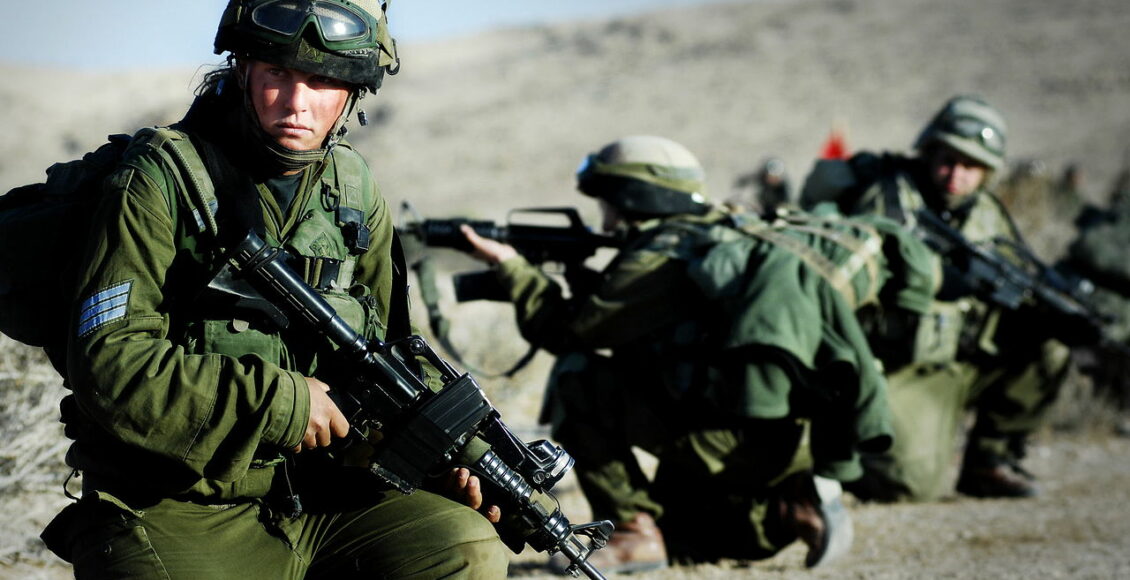 The IDF's Karakal Battalion during its first winter training session, held in an open area in Southern Israel.
Share

Increased possibility of unilateral action by U.S. allies due to lack of clarity surrounding the Trump Administration’s foreign policy.

Under the administration of Donald Trump, the United States has been attempting to rebalance its priorities, giving the appearance that it is stepping back from its traditional role as guarantor of international security, trade, and diplomacy. However, the rhetoric from the executive branch is hardly news.

Prior U.S. presidential administrations—recently the Obama and Bush administrations—repeatedly stressed the need for NATO allies in Europe to increase defense spending. U.S. Presidents and politicians from both political parties have long made the argument that, for decades, American taxpayers have underwritten European security and defense.

The European Union—and its two largest economies, France and Germany are facing growing uncertainty in their electorates regarding the role of the Union. The bloc remains comprised of vastly contrarian points-of-view, and it remains to be seen how the E.U. will handle Brexit negotiations with the United Kingdom. At present, it is possible the U.K. and E.U. will agree to some degree of security and defense cooperation.

French President Emmanuel Macron and German Chancellor Angela Merkel, as leaders of the two most influential European Union member states, will need to alleviate the concerns of their respective electorates, which are increasingly concerned with issues such as terrorism and mass immigration—both of which pose severe challenges to European security and social cohesion. Additionally, they will need to effectively communicate the purpose and value of the bloc, in economic, security, and social terms.

On the surface, the European Union would seem to be in a better position than China (oft-touted as the successor to U.S. global hegemony) to serve as a guarantor of global security.

Germany became acutely aware of the strategic consequences the European Union would face should Marine Le Pen ascend to the French presidency and follow through with her promises to withdraw France from the both European Union and the NATO Joint Military Command Structure. After the U.S. and Russia, France possesses the third largest nuclear arsenal in the world.

German Defense Minister Ursula von der Leyen was notably concerned about the prospect of France withdrawing from the European Union, as such an act would leave the E.U. without a nuclear deterrent. In this scenario, Germany would likely become the bloc’s de-facto military and economic leader and would have to consider leading the development of a European Union nuclear weapons program to deter an increasingly aggressive and opportunistic Russia.

U.S. Allies in the Middle East

Iran’s continued military and political involvement in Syria is viewed as a strategic national security threat to Israel, and continued encroachment towards Israeli territory heightens the risk of a large-scale conflict between Iran and Israel, with a remote possibility of Sunni Gulf Monarchies like Saudi Arabia and the United Arab Emirates supporting Israel in an effort to check Iran’s hegemonic ambitions.

The U.S. seems to have, at the least, tacitly approved of heightened Israeli aggression against Iranian targets in Syria, although it remains to be seen the level of involvement the U.S. will take on following the appointment of noted hawk John Bolton as U.S. National Security Advisor, and the pending Secretary of State nomination of the similarly hawkish Mike Pompeo, both of whom have long argued for preemptive U.S. action against Iran.

Key American allies in East Asia, notably Japan, are also reacting to the “America First” Japan’s military capabilities are restricted by its post-World War II constitution. Japan is limited in its ability to deploy troops overseas and is forbidden from developing or possessing aircraft carriers. Japanese Prime Minister Shinzo Abe has advocated for constitutional reforms that would allow for expanded military and defense capabilities.

Japan’s push to increase its military capabilities isn’t a reaction to the rhetoric currently emanating from the White House. Instead, Japan’s decades-long reluctance to demonstrate its “hard power” capabilities is increasingly outweighed by China’s increasing expansionism and North Korea’s nuclear program.

2018 will likely reveal the limits of China’s influence over the “hermit kingdom.” While China recognizes the security threat posed by a nuclear-armed North Korea with increased intercontinental ballistic missile (ICBM) capability, Beijing is more concerned with the prospect of a U.S.-aligned, unified Korea. As such, it likely intends to maintain the status quo on the Korean Peninsula.