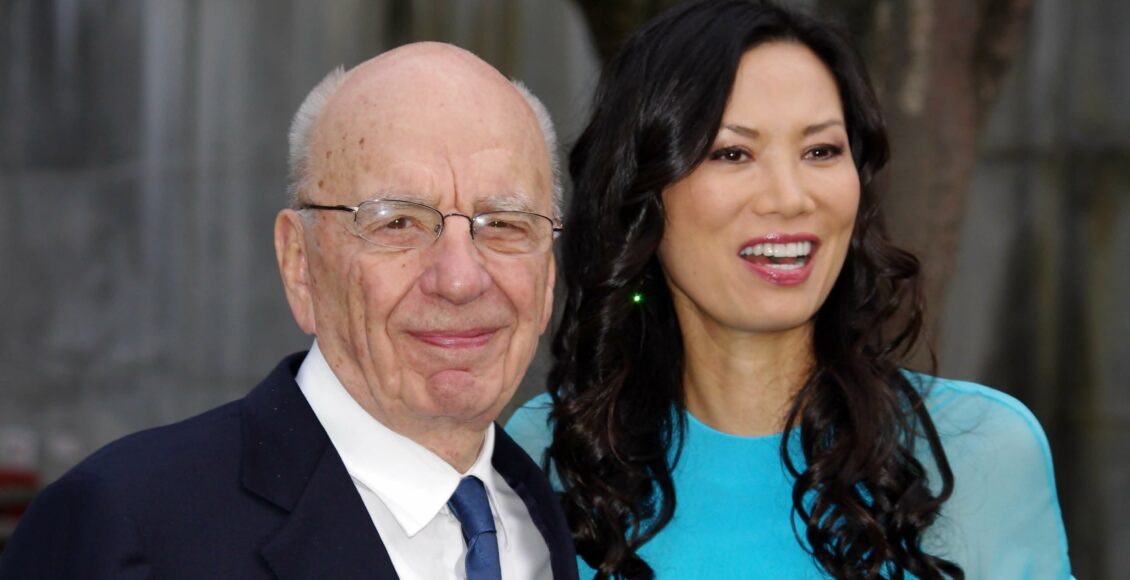 Counterintelligence officials expressed concern that Wendi Deng Murdoch could be using her friendship with Jared Kushner and Ivanka Trump to further the interests of the Chinese government.

According to a report published by the Wall Street Journal, U.S. counterintelligence officials warned Jared Kushner that Chinese-American businesswoman Wendi Deng Murdoch could be utilizing her relationship with Kushner and Ivanka Trump, his wife, to further the Chinese government’s interests. The Journal cited multiple individuals familiar with the matter.

Wendi Deng Murdoch is the former wife of Rupert Murdoch, the executive chairman of News Corp, who filed for divorce from Ms. Murdoch in 2013. According to the report, U.S. counterintelligence officials have been concerned about an assessment which found that Ms. Murdoch was lobbying on behalf of a Chines government-funded construction project in Washington, D.C. that was deemed a national security risk.

The project was projected to be a $100 million Chinese garden located at the National Arboretum. It was deemed a national security threat due to the inclusion of a 70-foot-tall structure which intelligence community officials believed could be used for surveillance and signals intelligence (SIGINT) collection.

Ms. Murdoch initially appeared on the radar of counterintelligence officials after reports surfaced that she had been romantically involved with former British Prime Minister Tony Blair while she was still married to Mr. Murdoch.  British security officials reportedly spoke with their counterparts in the U.S. about whether the alleged relationship might be cause for concern. According to the Journal’s sources, the FBI decided that there was cause for increased concern about Ms. Murdoch. However, she was not the subject of any formal investigation at the time.

The Chinese government responded to the Journal’s report, saying that it was “groundless speculation.” U.S. counterintelligence officials are increasingly concerned about the Chinese government’s attempts to utilize individuals with ties to the Trump Administration or with business interests or family in China to influence official policy.

The Chinese garden project at the Arboretum in Northeast Washington was proposed for at least a decade as a sign of goodwill between the two nations, similar to Beijing’s gift of pandas to the National Zoo in 1972. The 12-acre project was to incorporate a lake along with multiple buildings and gardens which could be employed to host cultural programs. The project was initiated in January 2011, when then-President Hu Jintao traveled to the U.S. A version of the project was presented to him by Vice President Joe Biden and Secretary of State Hillary Clinton.