The European Union Faces Challenges to Its Legitimacy in 2018 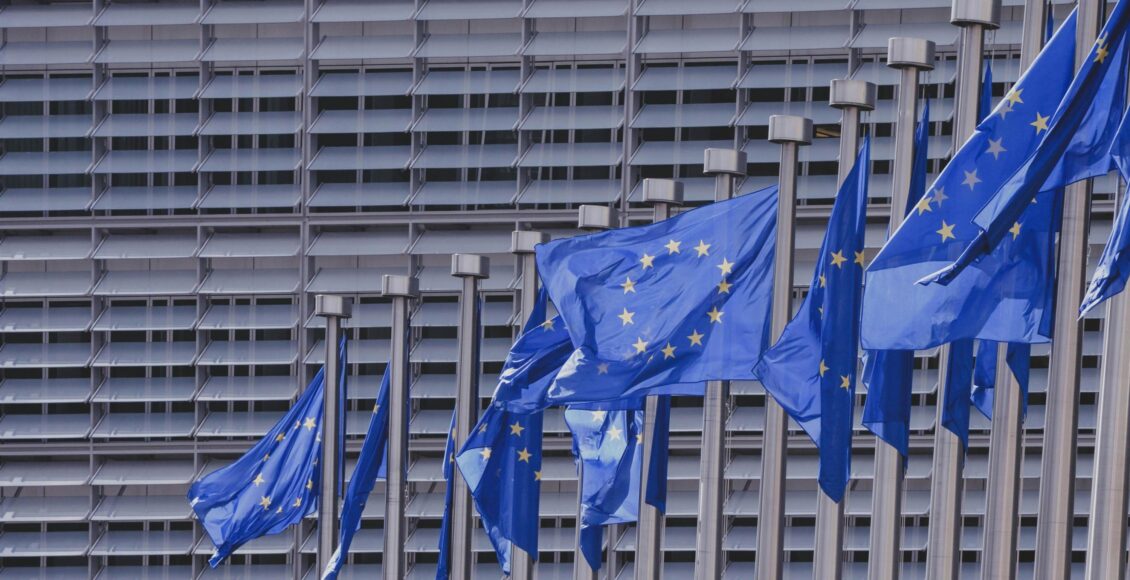 The European Union will need to implement badly needed reforms to maintain its legitimacy.

The 2016 Brexit vote and rising the popularity of far-right nationalist political parties in Western Europe has led many observers to question the long-term viability of a united Europe. In the aftermath of the 2016 U.S. presidential election, many were concerned that European far-right politicians like Marine Le Pen would gain traction in their electoral contests.

However, despite considerable attempts by Le Pen’s campaign—and the Kremlin, in no small degree—Emmanuel Macron led a stunning rebuke of the populist trend circumventing the globe. Europe seems to be trending away from the right as the United States Government continues to be paralyzed by the competing factions of the governing Republican Party.

Rising ethnic, demographic, and economic tensions will make European integration more difficult. Furthermore, Europeans must repair the structural problems in E.U. institutions. For example, E.U. agencies set monetary policy for members of the Eurozone; however, member states retain control over their financial and security obligations. This leaves poorer E.U. states like Greece with vast amounts of debt and decreasing growth prospects. There is no unified E.U. security policy; each member state determines its national security strategy.

The E.U. Will Attempt to Implement Reforms in 2018

Europe is in dire need of reform, both politically and economically. The bloc faces significant internal divisions. Demographics, economic stagnation, and ideological arguments threaten the European Union’s ability to act as a global power.

Over the next two years, the E.U. will need to decide whether or not it is in search of an ever-closer union, mainly as it manages Brexit negotiations. The bloc’s leadership badly needs to prove the legitimacy and value of the Union, and consolidating power as the UK leaves may be the way forward.

While Brexit initially seemed to undermine the E.U.’s standing overseas, it may have had the opposite effect. Member states on the continent have primarily reaffirmed their commitment to the bloc, particularly following the election of pro-EU President Emmanuel Macron of France.

In fact, the loss of the UK may facilitate more easy implementation of EU-wide fiscal and monetary policies, as the UK has famously retained its currency—the pound—and with it, monetary sovereignty.

Security concerns may play a decisive role in further E.U. integration. Concerns about U.S. credibility following the election of Donald Trump could lead to higher military integration by E.U. members. Germany, which has maintained a more pacifist stance since the end of the Cold War, is integrating parts of its’ armed forces with the militaries of the Czech Republic, the Netherlands, and Romania.

Increased numbers of NATO and European troops have been deployed along Europe’s frontiers with Russia and Belarus.  Additionally, there has been more and more talk of greater security integration and E.U.-wide policy towards defense and security.

What’s the future of the European Union?

Economically, Europe is still at risk. Eurozone banks continue to distribute capital unevenly due to irregular E.U. banking regulations. Migration within the E.U. will persist, as will migration to Europe from Africa, the Middle East, and Southeast Asia. Separatist movements will continue, encouraged by the Brexit movement.

Demographically, Europe’s population is changing. Aging population will consume government revenues as health care will be an even more significant concern. Youth unemployment in countries like Spain and Italy will continue to be a security risk, as this is a group at risk for violent radicalization. Growth will be dependent on Europe’s abilities to reform E.U. institutions, provide employment, and manage public anxiety about issues like immigration, terrorism, and national identity.

Of immediate concern is the aftermath of the recent Catalonian independence crisis in Spain. The handling of the issue by the central government in Madrid, the imprisonment of Catalonian political leaders, and the steadfast refusal of Catalonia’s leaders to find a compromise could destabilize the internal politics of the bloc, and encourage other separatist regions in E.U.-states like Belgium to pursue secession referendums of their own. The dispute could be prolonged in the aftermath of snap elections called in the wake of Madrid seizing administrative power over Catalonia.