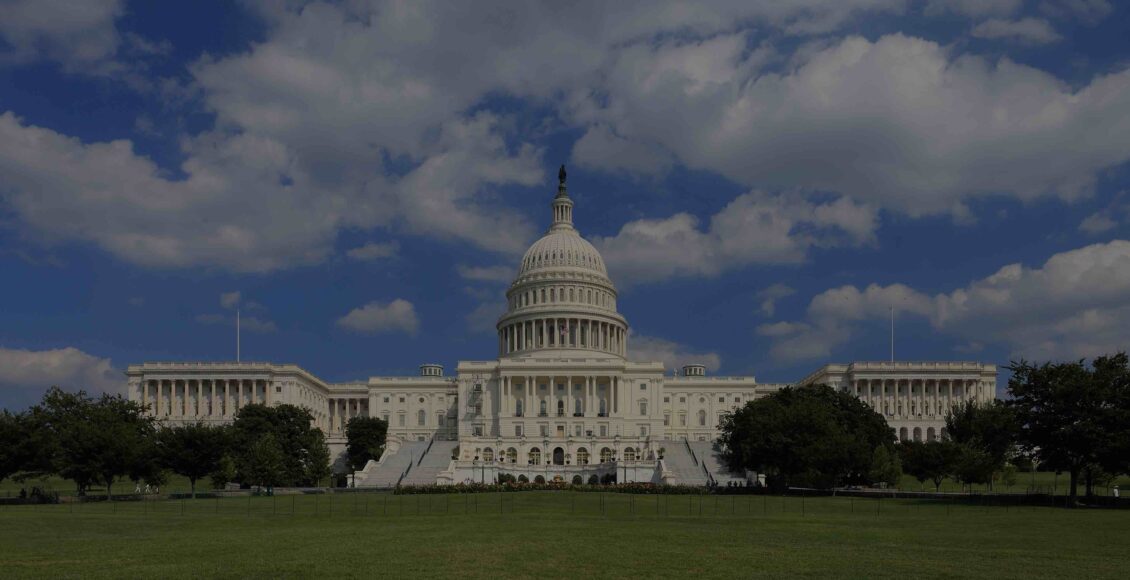 Sharpening tensions and heightened doubts concerning the U.S. role in the world will continue for several years.

Politically speaking, the United States remains profoundly divided in the run-up to the 2018 midterm elections. However, growing solidarity and activism around critical issues such as gun control, healthcare, and tax reform have been useful in checking executive and congressional power. The U.S. court system has also proven to be a valid check on executive power, intervening on issues like immigration reform and the Deferred Action for Childhood Arrivals (DACA) program.

The Double-Edged Sword of U.S. Credibility

Contradictory statements from within the executive branch with regards to defense and national security policy will test U.S. government credibility. As evidenced by the recently-fired Secretary of State Rex Tillerson’s many public statements that were in direct contrast to rhetoric from the White House, such activity is a diplomatic double-edged sword: it causes concern for allies, but it creates uncertainty for adversaries.

The deeply entrenched military and national security bureaucracies mean that the U.S. is potentially more prone to force, as military leadership undoubtedly knows that a credible force capability must support any stated threat. This is in stark contrast to the center of U.S. diplomatic credibility, the State Department. Scores of U.S. senior diplomats and foreign service officers have left the State Department, leaving it bereft of regional or issue-specific expertise and institutional memory.

This will harm the U.S. in the short term. Any negotiations held with North Korea will be done with a shortage of expertise, potentially putting the U.S. in a disadvantaged situation, depending on the nature of the talks. Another area of U.S. policy that will suffer in the short term is the Iran Nuclear Deal or Joint Comprehensive Plan of Action (JCPOA).

The two issues could become intertwined if the Trump administration withdraws from the Iran deal, which would signal to the North Koreans that any agreement signed with the United States isn’t a credible one, particularly when one examines the history of similar agreements that were entered into with Muammar Gaddafi and Saddam Hussein.

In the long term, there is a reason to believe that the U.S. will maintain its position as a world leader and that the current state-of-affairs may even act as a catalyst for the U.S. to come to terms with its’ responsibilities as a 21st-century superpower.

However, this is contingent upon effective execution of the National Defense Strategy, and the National Security Strategy, both of which identify China and Russia as the most significant strategic national security threats to American interests. This return to “Great Power” geopolitics will be defined by the U.S. and its allies acting to preserve the international status quo, while states like Russia and China seek to uphend it to impose an alternative order for their own benefit.

Is the U.S. in decline? Probably not, but rocky times could be ahead.

Despite an overall economic recovery from the 2008 financial crisis, the United States faces considerable challenges. Domestically, these problems include decreased public trust in institutions, “fake news” proliferating on social media, a growing wealth gap, and technological disruption to financial and labor markets.  On the global stage, there is considerable anxiety about the role the U.S. will play in what seems to be an increasingly multi-polar world order.

The international community will scrutinize the United States’ every move over the next decade. They will be watching for signs of internal dissent, cooperation, contradiction, and isolationism. Economic policy, ethnic tensions and identity politics, tax policy, and workplace regulations will be areas of focus. Lack of progress in these areas could signal a broader decline for the United States. This would mean a growing gap between the wealthy and the poor, decreased federal authority, and diminished U.S. influence in global affairs.

Nevertheless, the United States’ possesses undeniably massive levels of human and security capital. It is deeply entrenched in international political and economic systems, while a clear separation of powers within U.S. government institutions ensures that abrupt withdrawal from foreign engagements remains unlikely.

U.S. influence is likely to remain stagnant or constrained in the short term.

Contradictory rhetoric from the executive branch will impede U.S. credibility abroad and harm American interests. Persistent contradictions from within the administration heighten the risk of U.S. engagement in significant conflict. While the short-term outlook for the United States’ role as the global leader remains uncertain, in the long-term, the U.S. will continue uniquely positioned to stay at the forefront of the worldwide order. The United States has weathered hard times before.

The 1970s were a period of high national anxiety but were followed by a robust economic recovery and a greater sense of global leadership. Ingenuity and strong institutional foundations at the state and municipal levels, innovation in the private sector, and financial and human capital projections more balanced than other developed countries will be a critical advantage in overcoming internal divisions.

Ingenuity and strong institutional foundations at the state and municipal levels, innovation in the private sector, and financial and human capital projections more balanced than other developed countries will be a critical advantage in overcoming internal divisions.