Russia’s Justification for the Annexation of Crimea 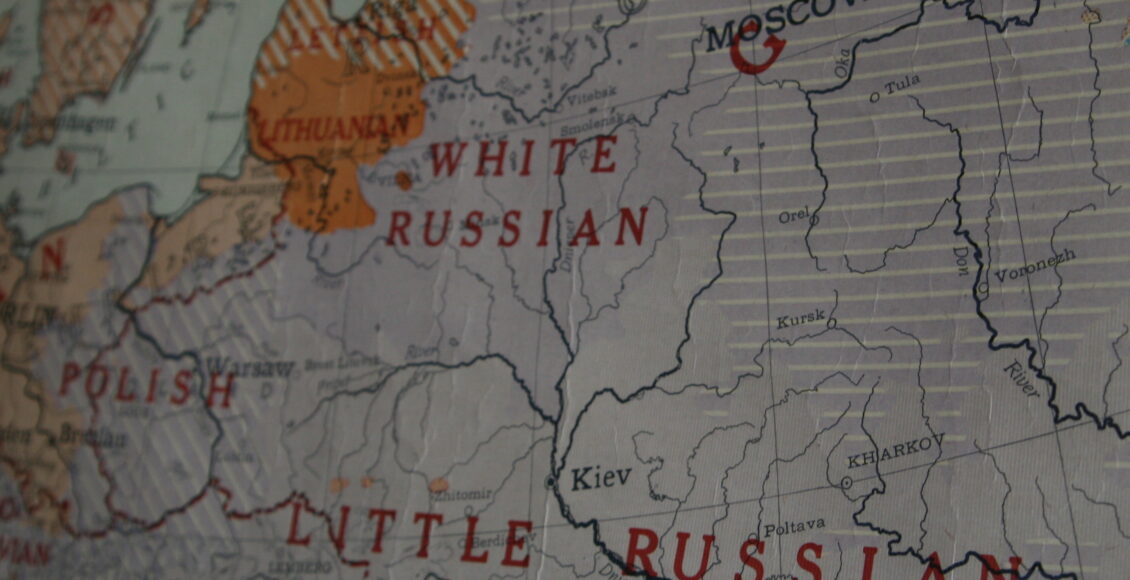 Failure to act by NATO, UN, or Western powers made Russia’s non-linear invasion and subsequent annexation of Crimea legal.

Russian-propagated disinformation campaigns, psychological manipulation efforts, cyber attacks on critical infrastructure, financial and military aid to paramilitary groups, and the deployment of unmarked special forces by Russia in Crimea and later in Eastern Ukraine exemplifies the concept of contemporary non-linear conflict. Rather than proceeding in strategic, iterative steps, the various elements of the Russian strategy worked in tandem to complement one another.

The manner with which the Kremlin created the “conditions” for intervention is not dissimilar to those utilized by the Bush Administration prior to the 2003 invasion of Iraq. As the public would eventually learn, the administration had misled the congress and military about the possession of WMDs by Iraqi dictator Saddam Hussein. This mistruth was the impetus for over a decade of bloody conflict that the administration was ill-prepared for.

The invasion was accomplished with great efficiency, but the Bush administration had failed to conceive a viable exit strategy. The occupation forces purged the entire bureaucratic state of the previously ruling Ba’ath party.

This purge created post-occupation conditions rife for corruption, disorder, and insurgency as a result of the critical shortage of experienced politicians and bureaucrats. The dismantling of the administrative and political structures that existed prior to the invasion left the country almost entirely bereft of adequate internal security measures.

By contrast, the Crimean annexation was masterfully executed by Russia; in no small part due to the Kremlin’s plan for integrating Crimea with greater-Russia. As the first wave of the “assault” was underway, the Russian legislature (the Duma) passed legislation that would make federal districts out of the territory of Crimea and city of Sevastopol (the location of Russia’s long-held Black Sea naval base).

In addition to their non-traditional “invasion,” the Russian forces made considerable and effective use of information warfare, cyber warfare, local militia, and protestors, combined with unmarked elite special forces units to foment a political coup within the autonomous territory. The new government then passed a seemingly “democratic” referendum in the Crimean parliament to formally request to join the Russian Federation. Coincidentally, the Parliament was surrounded by Russian “little green men;” special forces in unmarked uniforms.