Why Should France Stay in the European Union? 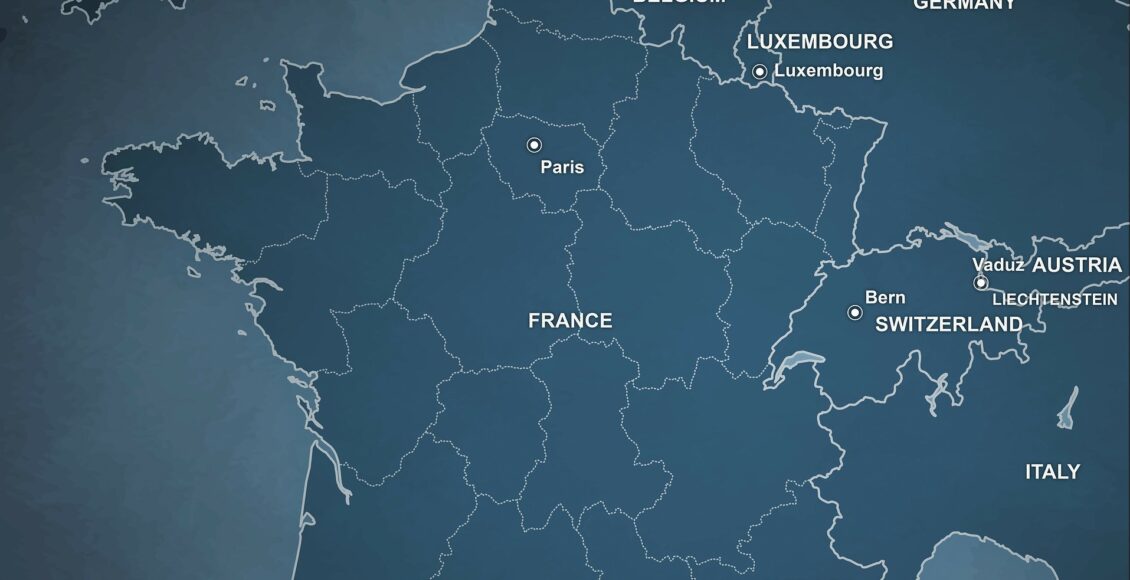 Elections in France are over, and the race has been decided. Out of the two final candidates: Marine Le Pen, the far-right politician who claims that France should shut its doors to immigrants and also make a push to leave the European Union; and Emmanuel Macron, the centrist candidate who promised to “unblock France” from the world; it was Mr. Macron who emerged victoriously. However, leaving the EU was never on the agenda for France until Britain voted in favor of leaving. This was a huge turning point for the country and for the European Union. Nobody was expecting such a drastic result, and Britain’s departure was obviously going to have a huge impact on the structure of the Union as a whole.

Leaving the EU is now looking like a distant possibility for France as well (many are calling it Frexit). Nationalists on the far-right like Marine Le Pen want increased national sovereignty over a collective Union. The United States-based think tank, the Pew Research Center, believes that more than 60% of the people in France view the EU as an unfavorable option. The study claimed that in case a referendum was held, almost 33% of the people would vote to leave, while 40% would want to remain. At least 22% would be left undecided, as per the reports of the study. Now, let’s talk about the strategic disadvantages of leaving the EU for France.

Leaving is Going to be a Serious Problem

First of all, leaving the EU is not an easy job by any means. Once a country joins the European Union, it can’t just up and leave at its behest. It is only recently that Britain invoked Article 50, which is the official notification of intent sent by Britain to the head of the EU, stating the country’s desire to leave. This is the first in a long line of steps for leaving the EU. Now, there are talks that serious levies will be placed on Britain, amounting to billions of pounds, for leaving the EU. Some countries in the EU claim that the process for leaving should become even harder and more expensive, which would ultimately prevent others from leaving too. This is a serious deterrent for any country that plans on leaving the EU.

Two Ways for the United States to Deepen Diplomatic…

However, if France decides to leave the EU, it will have to renegotiate deals with all of the major countries that it currently trades with. This could mean increased tariffs and costs, and could also lead some countries to increase trading prices with France. Naturally, this could cause serious problems for the country as that could lead to the abolition of long-standing trade deals that the country currently has in place. The main driving force for the campaign to leave the EU is due to the immigration policy, as well as a marked increase in the number of attacks in France.

Joshua Ball is the editor of Global Security Review. He received his M.A. in International Relations from the University of St Andrews and is a member of the International Institute for Strategic Studies (IISS).