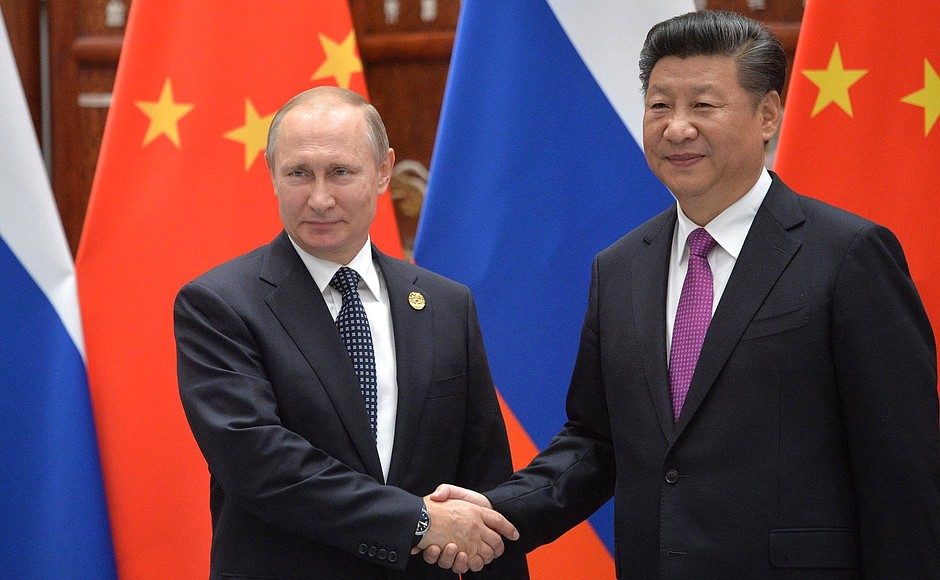 In recent months, the Chinese government has been repeatedly criticized by North Korean state media. Particularly surprising to Beijing was a reference to China as the “Chinese mainland,” in differentiating it from Taiwan.

For China, Pyongyang’s behavior recalled memories of 1994, when Beijing sent a delegation to Pyongyang to notify the then-Kim Il Sung (the grandfather of current leader Kim Jong-Un), that China would be initiating official diplomatic relations with South Korea.

A furious Kim Il Sung threatened Chinese officials that North Korea would develop diplomatic ties of their own with the Republic of China—Taiwan—in retaliation. Nevertheless, Pyongyang neglected to carry out that threat, and China continued in its plans to normalize relations with South Korea.

Where China Withdraws—Russia Steps In.

Many in China are wondering why North Korea thinks it can get away with criticizing China in such a public manner. The answer, it seems, lies with China’s “strategic partner,” Russia.

In January 2017, the Chinese authorities found that Pyongyang had shipped out its first wishes for a happy New Year in Moscow, not Beijing. As China has stepped up economic pressure on North Korea by cutting off coal exports and implementing restrictions on doing business with North Korea, Russia has stepped in to exploit the situation and to fill the gap. Russia is now Pyongyang’s top coal provider.

Is North Korea Getting Help on its Missile Program?

However, the Ukrainian government vehemently denied the allegations. Objectively, Ukraine would have little to gain from providing North Korea with weapons technology, as it would significantly hinder their efforts to increase U.S. support for their fight against Russian-backed separatists.

China’s interests lie in maintaining the status quo while Russia’s interests lie in disrupting it. China desperately wishes to avoid a military confrontation on the Korean peninsula. It fears a U.S.-allied and unified Korea, on its border, and would inevitably have to manage a massive humanitarian crisis on its doorstep.

Moscow could very well be encouraging further North Korean belligerence to divert attention away from a large-scale military operation in Ukraine or Belarus in the wake of its Zapad-2017 war games, which reportedly saw the deployment of over 100,000 Russian, Belarussian, and CIS troops across Russia’s and Belarus’ eastern borders.

The divide over North Korea reveals that the China-Russia “strategic partnership” is flawed. In the coming decade, it is likely that the two countries will find themselves at odds over their respective national interests.