The visit won't be viewed favorably by China. 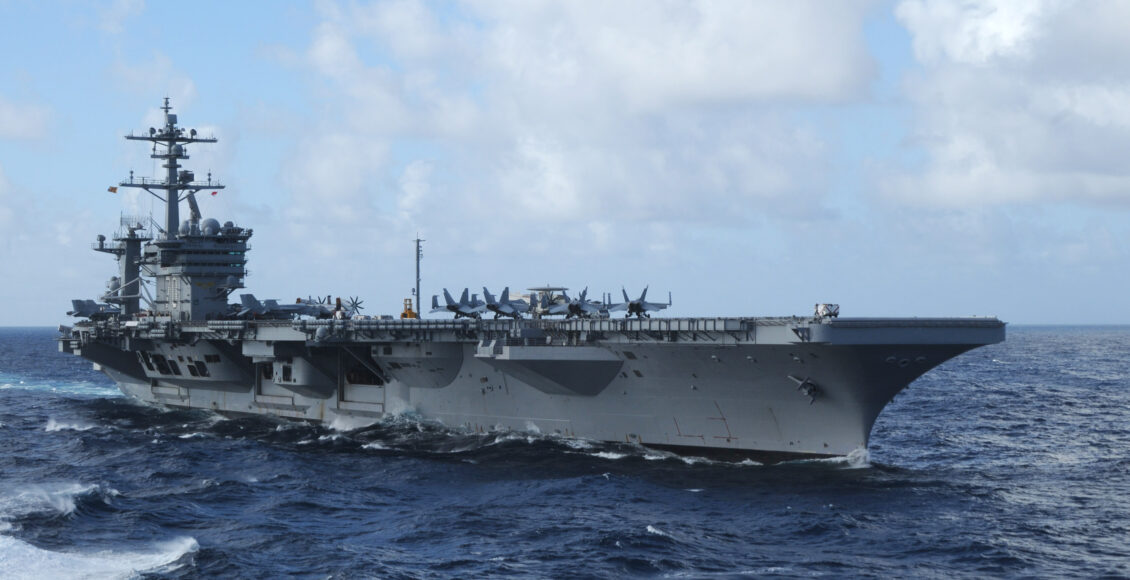 A U.S. Navy aircraft carrier has visited a Vietnamese port for the first time since the end of the Vietnam War in 1975.

The visit is seen as a sign of both countries’ efforts to contest Chinese expansionism in the South China Sea. The USS Carl Vinson, a nuclear-powered aircraft carrier with a crew of around 5,500 anchored off the central Vietnamese port city of Danang Monday for a five-day visit from March 5-9.

This is the first time a U.S. aircraft carrier has made a port call to Vietnam after the end of the Vietnamese War. Previously, however, smaller U.S. warships like the USS Frank Cable, a submarine tender, and the USS John S. McCain, visited Vietnam as ties between the former enemies have improved.

The visit sends a message to China.

The USS Carl Vinson’s visit comes as Vietnam’s northern neighbor China is embarking on a significant military buildup in the Parcel islands, which are claimed by Vietnam.

Furthermore, China has constructed seven artificial islands in the Spratlys territory, a region of the South China Sea that is also claimed by Vietnam.

Vietnamese envoys have reportedly been working to ameliorate Chinese concerns over the carrier visit alongside the prospect of broader military cooperation between Vietnam and the U.S.

The USS Carl Vinson is accompanied by a carrier battle group which includes the guided-missile destroyer, USS Michael Murphy. The group of ships is planning to sail through areas of the South China Sea that are claimed by China later in the month.

How will China respond?

In a statement, the U.S. Navy said that the carrier battle group is “promoting freedom of the seas and enhancing regional security.” China is likely to heighten its militarization efforts as a response, by accelerating island development or deploying fighter planes to the region.