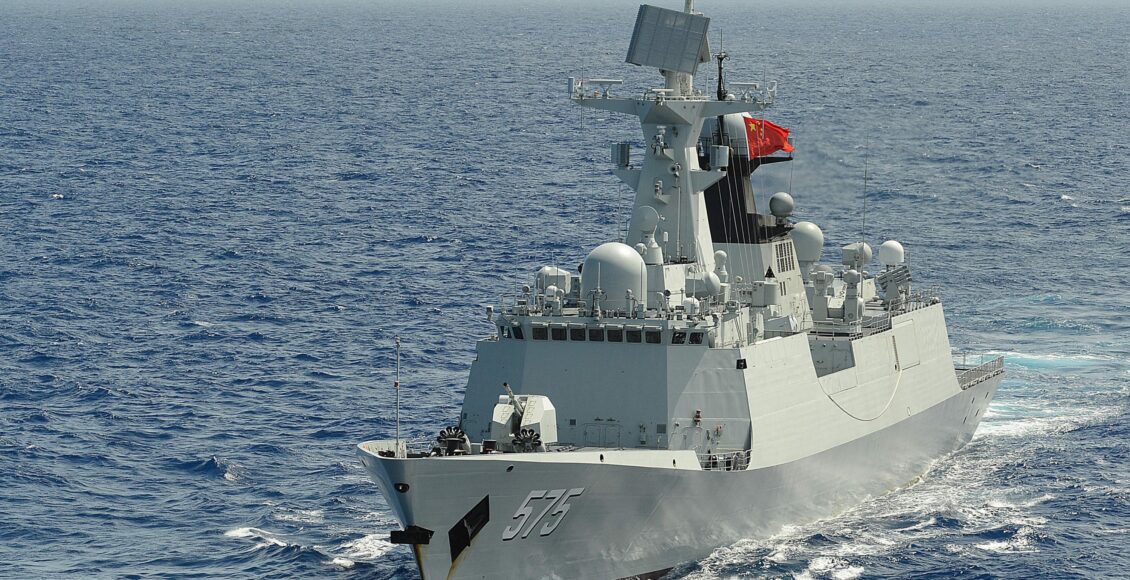 China has world’s fastest-modernizing military after the United States.

China’s first overseas army base in a small Africans nation of Djibouti is most likely the first of many that China intends to construct around the globe, which could bring its interests into conflict with those of the United States. China has the fastest modernizing army in the world after the United States, according to insights shared with Bloomberg News by U.S. intelligence officials.

China Envisions Itself as a Global Power

This will have implications for the China-United States competitive relationship and could underscore the conflicting security interests of China and the United States around the globe, according to officials.

As part of China’s expanding military and economic clout, the country is taking a stronger and more aggressive position in staking its territorial claims in the South China Sea, cross-straight relations with Taiwan, and in promoting its One Belt, One Road, trade initiative.

The People’s Liberation Army announced the opening of a logistics support base in Djibouti in July, stating it’d back up China’s military escort, peacekeeping and humanitarian missions in Africa and western Asia in addition to exercises and emergency evacuation.

China is attempting to undermine U.S. influence around the globe.

U.S. President Donald Trump plans to visit China in November and, although the two nations have discovered regions of cooperation, such as over United Nations sanctions against North Korea, they’ve increasingly disagreed over trade, Beijing’s territorial claims in the South China Sea, and Syria’s civil war.

As Xi Consolidates Power, He Must Deal with China’s Systemic Economic Problems

Ahead of the Communist Party Congress, officials in Beijing have doubled-down in their repression of internal dissent. The world’s second-largest economy is on course to achieve its 6.5 percent annual growth target, according to the Party.

China is fueling this growth, in part, by seeking more in-depth technology cooperation with corporations based in the United States. In the long-term, China must overcome systemic corruption, rampant speculation, and sub-prime lending, to maintain its growth targets. Failure to do so could lead to internal disorder and unrest, and potentially deal a devastating blow to the legitimacy of the governing Chinese Communist Party.