The Early Stages of a Multipolar World Order 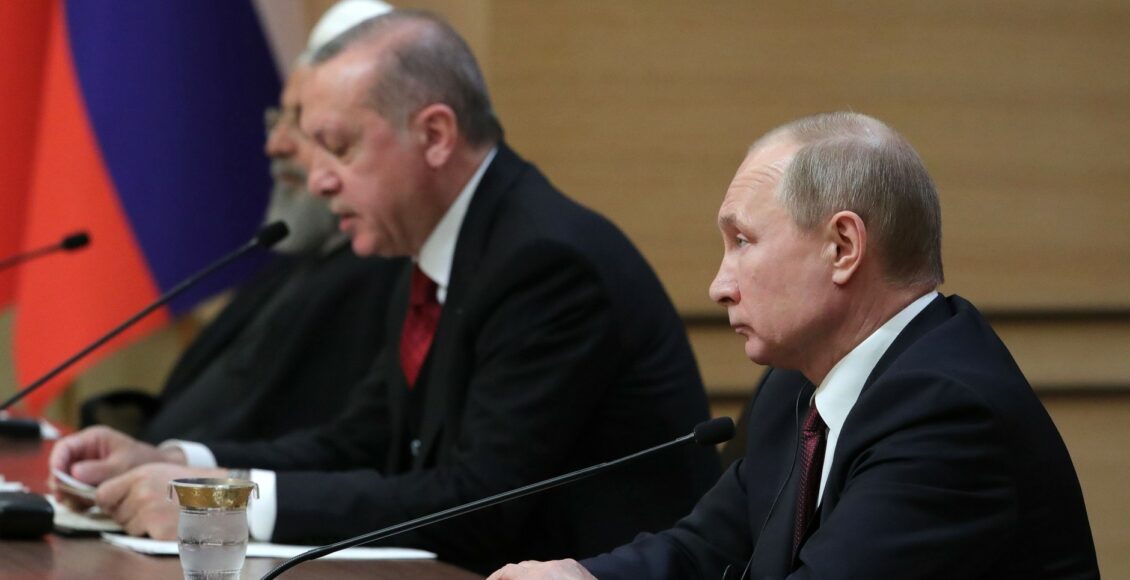 Governments worldwide will face considerable challenges over the next decade as the international order is restructured.

The legitimacy and authority of governments and institutions across the globe will the called into question. All forms of government in every region will face increasing tensions both domestic and foreign.

In the short-term, these global trends will increase the threat posed by all types of terrorism, and improve the ability for asymmetrically-powerful state and non-state actors to adversely affect the international order and the global balance of power.

Why are global tensions rising?

Tensions are rising because citizens around the world are raising questions about the relationship that exists between governments and themselves. The social contract that exists between society and their governments is unraveling as people demand increasing levels of security and prosperity. Globalization means that domestic conditions are being shaped, to an ever-greater degree, by events overseas.

Growing populism in the West threatens a rules-based international order. A weakened United States would mean less of an emphasis on human rights and maintenance of global order. Less of a U.S. presence on the world stage creates gaps that can be exploited by authoritarian, revisionist powers like China and Russia.

Multipolarity may also heighten the risk of conflict arising between competing for regional powers like India and Pakistan or Iran and Israel, and an international order comprised of competing “spheres of influence.”

The world order is increasingly multipolar.

Questions were raised about the long-term viability of a rules-based international order in the wake of the 2016 Brexit vote and election of Donald Trump. The era of U.S.-led globalization seemed to be at an end.

While globalization has dramatically increased the degree of economic interdependence among the world’s major powers, it is not, in-and-of-itself, a guarantor of stability. Countries like Russia and Iran are perpetually searching for ways to decrease their dependence on adversarial powers, reducing their vulnerability to economic pressures like sanctions while allowing them to pursue their national interests more aggressively.

As international relations trend from a unipolar to a multipolar order, the threat of terrorism remains ever-present but will be eclipsed by increased competition between adversarial great powers.  This trend, combined with rapidly developing technologies, disinformation (“fake news” propaganda), employment shortages, and demographic trends mean greater disorder on a global scale. Thus, fundamental questions will need to be resolved regarding laws, institutions, and the balance of power in the international order.

Tensions between governing elites and their citizens are reshaping global geopolitics.

Overseas events increasingly determine domestic realities. However, rising populist and nationalist sentiments are leading citizens to demand national solutions to global problems. Western governments will need to educate their voters on the importance of foreign policy effectively, and the role it plays in supporting domestic tranquility, rather than giving into xenophobic rhetoric and nativist policies to appease voters.

Liberal democracy is under threat.

Liberal Western powers like Germany and France lack the resources—and in the former’s case, political unity—to fill the void created by the isolationist and unilateral rhetoric and behavior emanating from the United States. In Europe, infighting between E.U. member states is obstructing badly-needed reform.

Newton’s third law—“for every action, there is an equal and opposite reaction”—applies to international relations just as much as it pertains to physics. Abrupt and sudden departure from the established policy by one actor will result in numerous responses by that actor’s allies, rivals, dependents, and institutions that will impede or exacerbate the impact of that action.