How to Justify an Invasion: Russia’s FSB Accused of False-Flag Terrorist Attacks in Ukraine 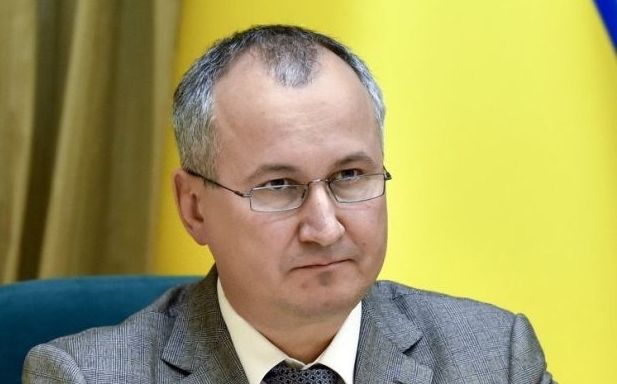 Hrytsak proceeded to allege that these attacks were designed to destabilize the situation in Ukraine further, to give the pretext for a full-scale invasion by the Russian military. Directly addressing Aleksandr Bortnikov, the director of Russia’s FSB, Hrytsak accused the FSB of violating the fundamental rules of war by carrying out terrorist attacks designed to strike fear into the populations of Russian-majority regions of eastern Ukraine.

“I appeal to you as an officer,” Hrytsak said in the interview on Ukraine’s Priamy television network. “There are rules even in a war which should not be broken by secret service agents. You have transgressed all of these rules.” Hrytsak continued:

“You and I both know Russian secret service agents were involved in terrorist attacks committed in Odessa, Kharkiv, Kherson, and other cities. Dozens of people died as a result. But this time you have broken all of the rules and are prepared to destabilize the situation in Russia in order to justify invading Ukraine in a massive military campaign…You were ready to blow up your own Russian citizens in order to destabilize the situation in Russia and give grounds for invading Ukraine, to launch a full-scale invasion.”

The FSB has a history of executing false-flag “terror” attacks.

The “terrorist attacks” that Hrytsak referenced were riots and violence in Odessa that killed 48 in May of 2014, a February 2015 bombing in Kharkiv that resulted in four deaths, and a Kherson car bombing in April 2016 that killed one. The SBU believes all—alongside U.S. intelligence officials—to be the handiwork of the Russian FSB. John Schindler, a former NSA analyst, quotes a senior U.S. intelligence official as saying that there is “absolutely no doubt” the FSB was behind these specific attacks inside Ukraine.

This wouldn’t be the first time Russian security forces executed a false-flag terrorist attack to create the pretext for broader military action. In 1999, four apartment buildings in Russia were bombed, killing nearly 300 civilians. Moscow accused Chechen terrorists of carrying out the deadly attacks and was given the green-light of renewing its bloody campaign against Chechen separatists. However, little evidence supported the Kremlin’s claims, while there was considerable evidence that pointed to the FSB as being behind the attacks.

These accusations, if true, point to a doubling-down of Russian efforts to justify further engagement in Ukraine. Leaked emails that were hacked from a top Kremlin official detail a secret plan to decrease the influence of pro-Western Ukrainian politicians in Kiev and simultaneously create conditions that would justify further interference by Russia. 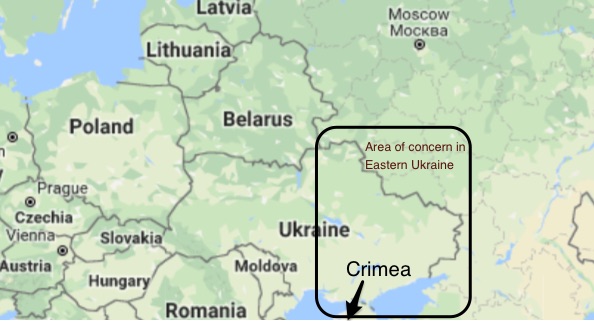 The SBU head’s statement was delivered just as Russia was gearing up for its massive Zapad 2017 military exercises with neighboring Belarus, directly on Ukraine’s northern frontier. In the short-term, there is a high possibility of increased hostilities in Eastern Ukraine. Of particular concern is the in the region separating the Crimean peninsula from the Russian mainland.