Tensions have escalated between U.S. allies Saudi Arabia and Qatar 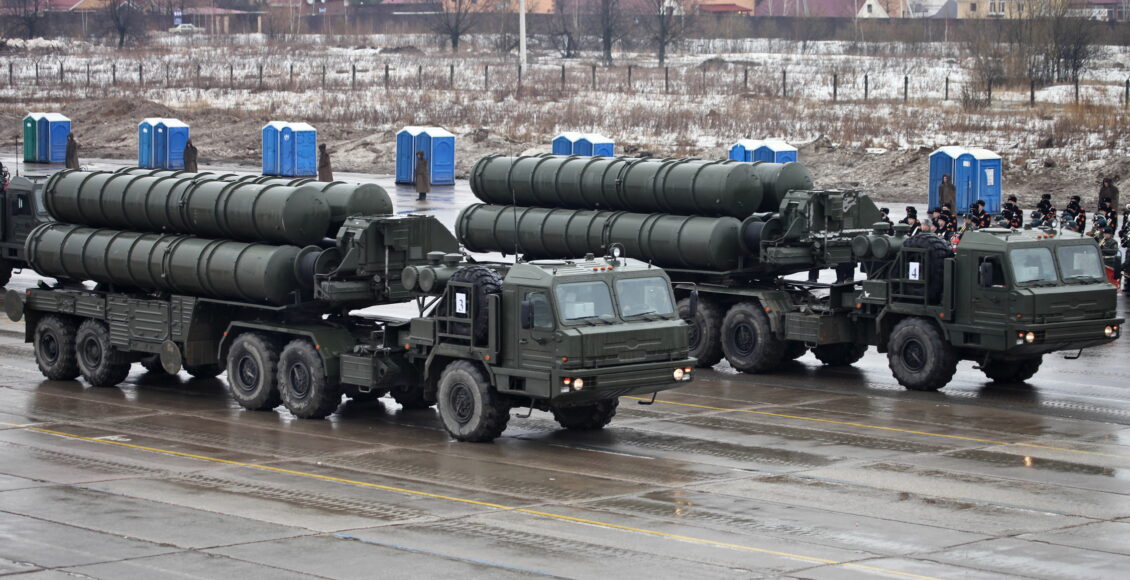 According to reports in the French newspaper Le Monde, Saudi Arabia has asked the government of France to assist it in preventing Qatar from buying the S-400 system from Russia.

The S-400 is Russia’s most advanced air defense missile system, and both Turkey and Saudi Arabia have signed agreements to purchase the S-400 system.

Furthermore, the King specifically threated to take military action against Qatar if the S-400 sale goes forward and the missile system is deployed.

King Salman reportedly stated in the letter that “the kingdom [Saudi Arabia] would be ready to take all necessary measures to eliminate this defense system, including military action.

Qatar and Russia signed a military and technical cooperation agreement on military in 2017.

In January of 2018, the Qatari ambassador to Russia was quoted saying that Qatar’s government was in talks at the “advanced stage” to acquire the Russian S-400 missile air defense system.

A senior Russian politician has said that Russia will supply Qatar with an anti-aircraft missile system despite Saudi Arabia’s reported threats.

Russian Lawmaker Aleksei Kondratyev, a member of the Russian upper house and the deputy chairman of the committee on Defence and Security, said Russia would pursue its own objectives in determining the countries that it allows to purchase its S-400 surface-to-air missile system.

“Russia seeks its own interest, supplying S-400 to Qatar and earning money for the state budget. Saudi Arabia’s position has nothing to do with it, Russia’s plans will not change,” Kondratyev said in remarks to Russian state media, adding that “it is clear that Riyadh plays a dominant role in the region, but Qatar gets an advantage by enhancing its armed forces due to the acquisition of Russian S-400 systems.”

No End in Sight

Saudi Arabia, backed by other regional powers including Bahrain, Egypt, and the United Arab Emirates, broke off relations with Qatar in June last year, after harshly criticizing Qatar’s deepening ties with Iran, Saudi Arabia’s strategic rival in the region, and accusing the Gulf state of funding terrorism throughout the region.

In April of 2018, Saudi Foreign Minister Adel al-Jubeir warned Qatar that it faced “imminent demise” unless it provided funding and support for a U.S.-led military presence in Syria.

Foreign Minister of Bahrain Sheikh Khalid bin Ahmed al-Khalifa said in a May interview with a Saudi-owned newspaper that there was no “glimmer of hope” for an end to the crisis.