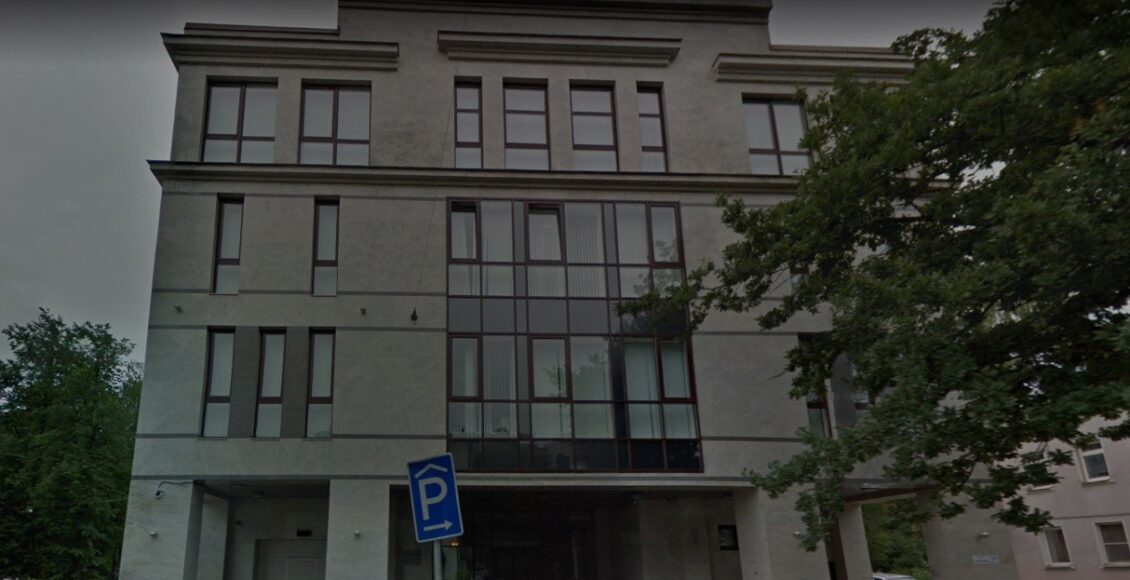 The Russian government developed and implemented a “full-spectrum” disinformation machine to influence the political system in the United States.

The attempt to influence the 2016 U.S. election through social media is but one example of how traditional espionage, foreign government propaganda, and information warfare tactics have evolved to make use of social media and other technologies to pose a more significant national security threat than ever before.

Researchers from the Digital Forensic Research Lab at the Atlantic Council reviewed and analyzed hundreds of thousands of social media messages, botnets, and bot accounts that were allegedly under the control or influence of the Kremlin.

The team presented their findings at the February 2018 Munich Security Conference, where they demonstrated how the Kremlin tightly coordinates different branches of its multi-faceted and far-reaching disinformation system.

The announcement follows the indictments filed in February by the U.S. Department of Justice and Special Counsel Robert Mueller against 13 Russian nationals and three entities associated with certain social media accounts and botnets, which were allegedly employed as part of the Kremlin’s campaign to interfere in the U.S. political system.

The accounts and botnets were reportedly used to amplify messaging designed to influence the 2016 election, according to an indictment filed by the office of Special Counsel Robert Mueller.

The bots were just one component of a multi-faceted strategy employed by the Russians. Overt propaganda outlets masquerading as genuine news sources, such as RT and Sputnik, will publish fake news stories designed to influence a particular population (fake news), and post likes to those stories on social media.

Alongside these outlets, diplomatic social media accounts such as that of the Russian embassy in London will push messaging that aligns with the narrative being driven by the media outlets.

At the same time, websites, which claim to be independent, but have been proven by whistle-blowers or forensic researchers to have been funded by the Russian government, publish content that supports the narrative being pushed by outlets like RT and official Russian government social media accounts.

To amplify this content, troll accounts (which are fake accounts that are operated by a human being) and automated ‘bots,’ comment, repost or employ other methods to increase the reach of a particular message.

Russian hackers obtained emails from the Democratic National Committee in mid-2016. Subsequently, Wikileaks published the stolen emails.  The timeline of the hacking and publications of the hacked documents reveals the different elements of the Russian’s propaganda machine and illustrates the disinformation distribution system employed by Russian government operatives.

For example, one Twitter account that was known to be run by the St. Petersburg  Troll Factory, Tennessee GOP, rapidly gained several thousand retweets for a tweet linking to the hacked DNC content published by Wikileaks.  At the same time, RT and Sputnik were reporting on the contents of the DNC leaks.

Russia is engaged in a sustained information warfare campaign

The Russian government has repeatedly denied any involvement in the 2016 or any U.S. election. Nevertheless, it’s increasingly clear that the Russian’s interference in the 2016 U.S. election is just the beginning of a more sustained campaign designed to divide society and breed institutional distrust.

This effort to discredit the global standing of the United States and its allies is one that requires an improved defense, which includes a deterrent component.

Private sector companies like Facebook and Twitter—whether they like it or not—are where this “information war” is being waged. Rather than protesting regulations and subsequently reacting to them, private sector firms should proactively engage in collaboration with the intelligence and national security communities.

Proactive public-private engagement and collaboration between the national security community and companies like Google, Facebook and Twitter is in the best interest of all parties and should be regarded as critical to U.S. national security.