U.S. Grand Strategy & the Future of the International Order 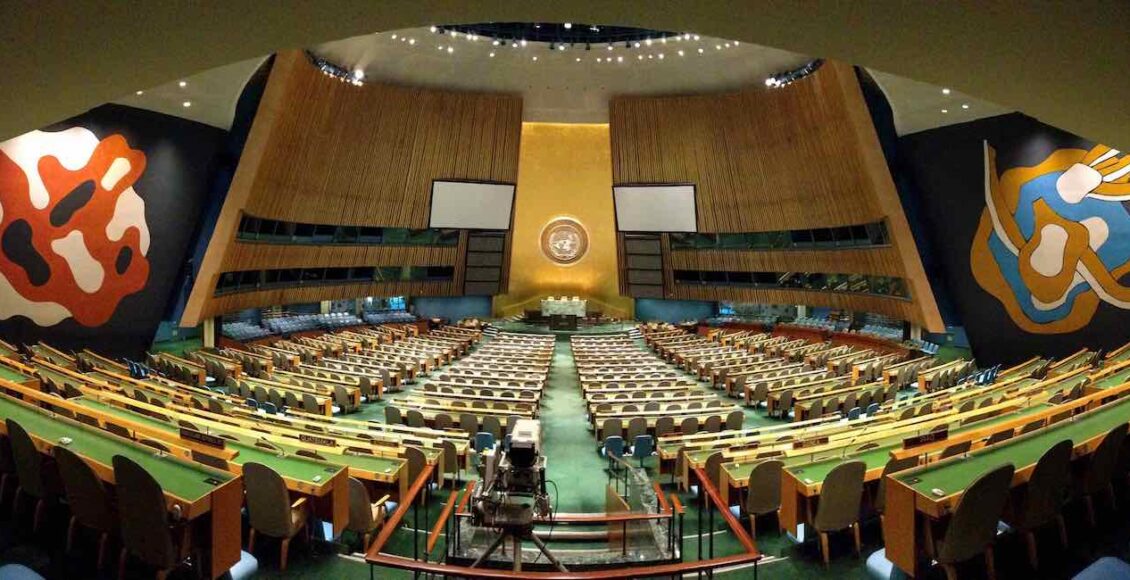 U.S. Grand Strategy and the Future of the International Order

International orders have a tendency be based on two pillars: the equilibrium power and prestige among the main members and some level of shared values. Both of those pillars look shaky today.

For several years, U.S. Grand Strategy was based on the concept that a unitary, U.S.-led order revealed universal values, was simple to join and exercised a gravitational force on others nations.

Those assumptions don’t keep as strongly as they formerly did. If Washington expects to maintain an international system which might help avoid conflict, increase wealth, and promote liberal values, it’s going to have to adopt a more diverse order, one that operates in various ways for various states and regions and on various issues.

The U.S. will be lured to withstand such a change and also to double down on the present liberal order following the book of the Cold War: rallying democracies and penalizing norm-breakers.

But, such an order will create more embittered outcasts and imperil the most basic objective of a global order: to maintain peace between the great powers. Dividing the world into defenders and opponents of a shared sequence is also very likely to be less feasible than in the past. China’s role in the worldwide economics and its standing as a regional power mean that it can’t be isolated in the manner the Soviet Union was.

A lot of today’s rising powers, furthermore, have personal preferences which are too diverse to collect into a U.S.-led system or a bloc opposed to it. If China or even Russia adopt a considerably more aggressive stance, the U.S. might find it necessary to focus mostly on containing it and hunker down into a narrow, U.S.-led liberal purchase.

However, doing so should be the last resort. Throughout the Cold War, the central challenge of world politics was to contain, and finally transform, just one power opposed to the most important world order. Today the aim is extremely different: to prevent war and promote collaboration among a group of nations.

An order that’s inclusive and shared will face this challenge better than one that’s narrow, competitive, and dominated by Washington. The US would, therefore, be better off attempting to develop many distinct yet overlapping forms of sequence: universal and significant power global-centric and regional, political and economic, liberal and realist. To an extent, Washington already does this.

However, the trend in U.S. strategy, particularly since the conclusion of the Cold War, was to pursue a more homogeneous liberal order that all states must join in about the same manner and which pushes its liberal values on each front. The United States would have greater grip if it knowingly embraced a sequence and accepted a few of the hard compromises that came with it.