Forget about North Korea, Venezuela is the next major national security crisis 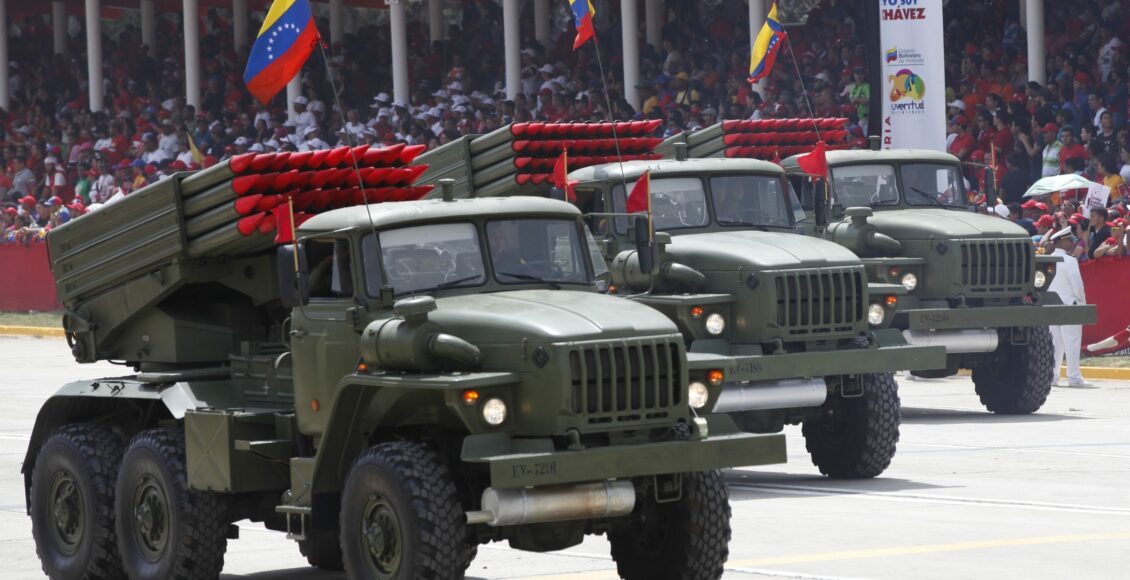 Venezuela’s problems will only get worse as President Nicolas Maduro strips Venezuela’s democratic institutions of their authority while consolidating his power. While government and business elites who have access to petrodollars enjoy overwhelmingly favorable exchange rates, the majority of Venezuelans are going hungry.

Further economic mismanagement will increase already-widespread starvation, illness, and insecurity. The result will be a massive overland exodus of refugees from Venezuela to Colombia, Brazil, and Guyana. The Dutch island territories of Aruba, Bonaire, and Curaçao—just 40-80 km off the northern coast of Venezuela—would face a significant number of refugees.

Already, thousands have fled, and the number of Venezuelans seeking political asylum in the United States has increased by over 160% from 2016. As food insecurity worsens for the public and the government steps ups its repression of dissent, there will be a spillover effect regarding migration to the United States from South and Central America.

If the United States is unprepared for such a crisis, the results could have catastrophic implications for American national security. The Venezuelan Vice President, Tareck El Aissami, has been accused of having ties with Iranian and Hezbollah connected individuals and entities. El Aissami has been linked to 173 Venezuelan passports and identity cards that were issued to individuals from the Middle East and Central Asia, including alleged members of Hezbollah.

The situation in Venezuela is terrible for everyone

For Venezuela, the worst case scenario is a complete breakdown of the central government’s control over the state. If the Venezuelan government is unable to contain the flow of refugees and an overwhelming number cross into neighboring Brazil and Colombia, those governments may be forced to act in the interest of their national security interests.

Given the geographic proximity of the United States to Venezuela, democratic governance there along with adherence to the rule-of-law is paramount for American security in the long-term. Otherwise, the U.S. will undoubtedly face a massive influx of immigrants. Such a flow would not be stopped by a wall, like the one proposed by President Trump along the U.S.-Mexico border. Venezuelans seeking refuge from the humanitarian crisis will utilize air or maritime transport routes to reach the U.S.

Already, over 250,000 Venezuelans have migrated into Colombia in search of greater security and access to food and medical care. Colombia is in the process of finalizing a significant peace agreement with the FARC Rebel group, and a continued mass-migration of Venezuelan refugees could threaten Colombia’s internal stability. Absent a political settlement, which seems increasingly impossible due to the criminal nature of the Venezuelan regime, military intervention may be the only solution.

The Colombian government—possibly in cooperation with Brazil and other regional partners—may decide to pre-empt a mass-exodus of Venezuelans into Colombia by launching a military operation with the intent of deposing the government of Nicolas Maduro.

This would be no easy task. Venezuela, in addition to its military resources, has close security ties with Cuba. An attempt at intervention in Venezuela by a coalition of American democracies could rapidly descend into a much more significant conflict, mainly if hardliners in Havana perceive the operation as an American-led proxy war directed against Cuba and Cuba’s overseas interests.