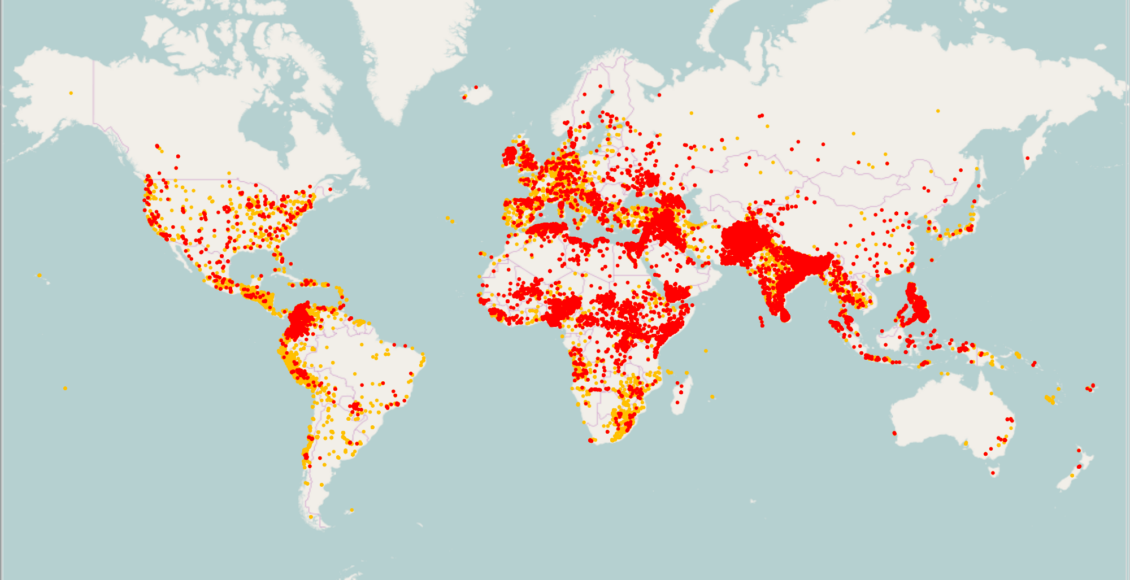 Threats from terrorist and insurgent groups will persist and are likely to become more decentralized in their nature.

The terrorist threat is likely to increase as the means and the motivations of states, groups, and people to impose harm diversify. Prolonged conflicts and the info age allow terrorists to recruit and operate on a large scale, demonstrating the evolving nature of the threat.

Terrorism kills fewer people globally than crime or disease, but the potential for new capabilities reaching the hands of people bent on apocalyptic destruction is all too real. This ultimate low-probability, high-impact event underscores the imperative of international cooperation and state attention to the issue.

Terrorists will continue to justify their violence by their very own interpretations of religion, but several underlying drivers are also in play. Within nations, the breakdown of state structures in much of the Middle East carries on to create space for extremists.

Even though the location of religiously driven terrorism will fluctuate, the rise of violent religious nationalism and the schism between Shia and Sunni are likely to worsen in the short term and may not abate by 2035.

A combination of ideologies such as Salafi-jihadism (like ISIL’s or al-Qaeda’s), in a region undergoing vast and rapid political change—against the backdrop of generations of autocratic government and economic disparities—create an ideological nexus where the likelihood of violence only increases. Militant Christianity and Islam in central Africa, militant Buddhism in Burma, and violent Hindutva in India will all continue to fuel terror and conflict.

Extremists will exploit anger and link perceived injustices with the collective identity of deepening religious affiliation in some areas of the world. Religion will become a more important source of meaning and continuity because of increasing info connectedness, the extent of state weakness in much of the developing world, and the rise of alienation due to the dislocation from traditional work in the industrialized world. Rapid change and conditions of political and economic uncertainty, if not insecurity, will encourage many individuals to embrace ideologies and identities for meaning and continuity.

The vast majority of believers will be peaceful, but those with extreme views will find like-minded followers and vulnerable recruits through info technology. Most world religions—including Christianity, Islam, and Judaism, Buddhism, and Hinduism—have exclusionary aspects of doctrine that may be exploited in this way.

Beyond religion, psychological and social factors will drive individual participation in terrorism, as well as help terrorist groups attract recruits and resources and maintain cohesion. Groups will exploit ethnic and kinship bonds, peer, social or familial networks, as well as a desire for adventure, fame, and belonging, to swell their ranks.

They will also exploit feelings of alienation that are spreading across the world as young people feel increasingly disconnected from the socio-cultural mainstream, that they are unable to take part from the political process, or lacking in certain economic or social advantages.

Advances in information technology—whether with the printing press and Gutenberg Bible in the fifteenth century or with the invention of the World Wide Web in 1989—allow religious content to spread widely, in part because religions are ideas that transcend borders and are usually more influential in daily lives than state authority.

Technology may be a double-edged sword.

On the one hand, it is going to facilitate communications, recruitment, logistics, and lethality. On the other hand, it is going to provide governments with strategies to identify and describe threats, if their publics let them. Technology will continue to enable non-state actors to mask their action and identity. The use of cyber tools to get down electric systems, for example, has possible mass disruption effects, a few with deadly consequences.

Technology will further decentralize terrorist threats. Centrally controlled and hierarchical organizations like Al Qaeda could shift into widespread jihadist militancy, for example. This tendency will pose barriers to counterterrorism efforts and adjust the nature of future terrorist plots and approaches.