Israeli Military on ‘High Alert’ in Anticipation of Iranian Attack

Iran has vowed revenge for an Israeli airstrike that killed seven Iranians at a Syrian airbase. 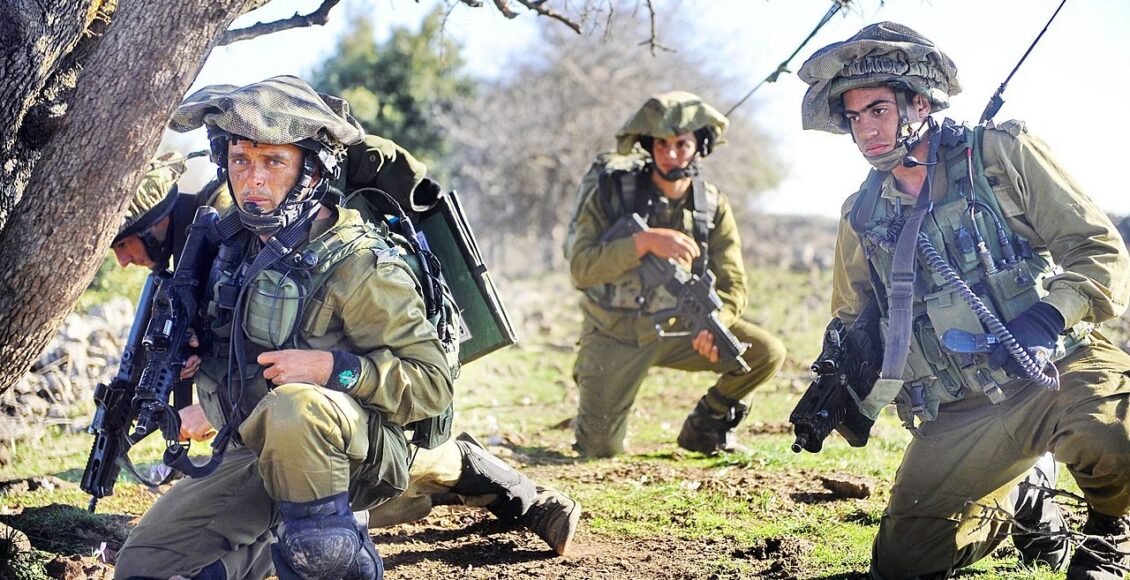 The Israeli army is on high alert with defense systems being deployed in anticipation of an Iranian attack.

In Washington and in Israel, there is a growing concern that Iran may soon initiate a military assault against Israel, according to United States military officials who spoke with CNN on May 8, 2018.

The report notes that “intelligence is not clear on when an attack could come and what form it would take…with one official noting that ‘if there is an attack it might not be immediately clear it’s Iran.”

The U.S. State Department has issued an alert for U.S. citizens in the Golan Heights region citing security concerns.

The State Department’s security warning states that travel to the Golan Heights should be carefully considered “until the situation stabilizes.”

U.S. intelligence and military officials haven’t found a direct connection between the announcement that the U.S. would withdraw from the Iran nuclear agreement (known as the JCPOA or Joint Comprehensive Plan of Action.”

However, tensions are rapidly escalating in the region following multiple Israeli airstrikes against Iranian targets in Syria.

Netanyahu stated that “for months now, Iran has been transferring lethal weaponry to its forces in Syria, with the purpose of striking at Israel.”

The Prime Minister continued by saying that “we will respond mightily to any attack on our territory.”

If Iran were to launch an assault against Israeli targets, it would likely be done in retaliation for Israel’s airstrikes. On Tuesday, Syria accused Israel of targeting an area south of Damascus with air strikes.

Israeli troops are on “high alert for an attack” in the area, according to the military.

According to Israeli media, this is the first time there has been an order to open bomb shelters in the region since the beginning of the Syrian civil war.

According to statements from the Israeli Defense Forces (IDF), reserve forces have been mobilized in limited numbers, which one IDF spokesperson said was a “specific call-up based on need.”

Furthermore, non-combat reserves—which include those acting in medical or intelligence capacities—were also being mobilized, according to a separate IDF statement.

If Iran were to launch an attack against Israeli targets, either directly or with the involvement of a proxy such as Hezbollah, Israel could—and is likely to—respond by significantly escalating the situation.

Israel would likely launch a large-scale aerial—or ground—assault against Iranian or Hezbollah positions in Syria or even within Lebanon if Hezbollah is involved.

Alternatively, Israel could initiate a preemptive—or even preventive—assault against Iranian targets. In a preemptive strike, Israel would be launching an attack in anticipation of immediate aggression by Iran or Iranian proxy groups.

By contrast, a preventive attack would be launched to eliminate (i.e. destroy) the potential threat posed by Iranian or proxy groups, without there being an imminent attack or planned attack on Israel.