U.S. Embassy in Israel will move to Jerusalem in 2018, says Netanyahu 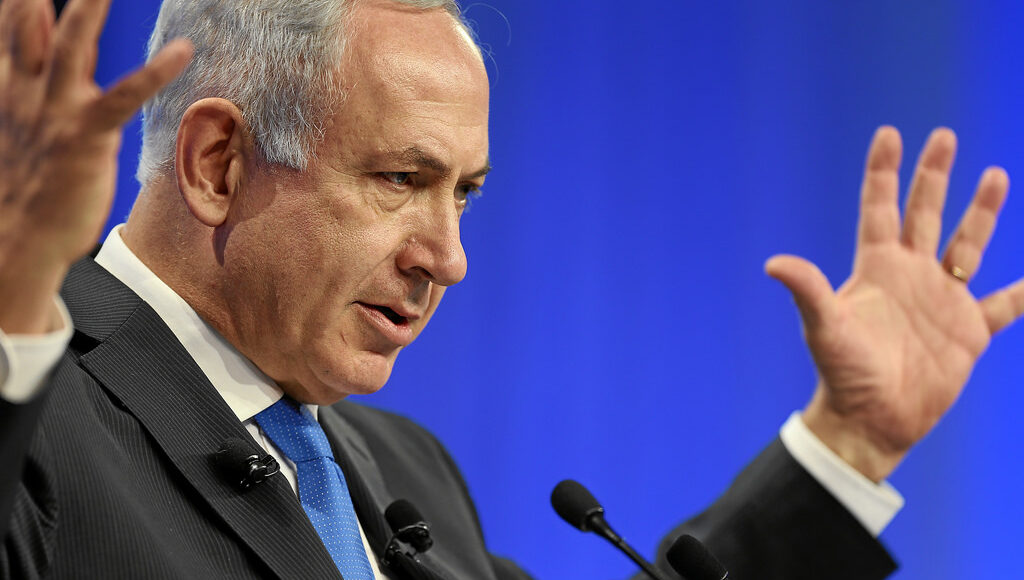 Israeli Prime Minister Benjamin Netanyahu has announced that the embassy of the United States in Israel will relocate to Jerusalem in 2018.

Netanyahu delivered the announcement to reporters accompanying him on an official visit to India, saying that his statement was based on a “solid assessment.” Netanyahu’s statement follows U.S. President Donald Trump’s recognition of Jerusalem as the Israeli capital in December 2017.

“There are three things happening in the U.S. that never happened before; one is moving the U.S. embassy. My solid assessment is that it will go much faster than you think: within a year from now,” the Prime Minister said before praising the United States’ increasingly aggressive position on Iran along with the Trump Administration’s announcement that the U.S. would be withholding approximately $65 million in aid funding to the United Nations Palestinian Refugee Agency (UNRWA).

The UN discouraged the Trump Administration from cutting to aid to UNRWA. Before the official announcement that the U.S. would withhold aid, UN Secretary-General Antonio Guterres announced his concern, due to the agency being “an important factor of stability.”

Israel has been quietly lobbying the Trump Administration to maintain aid funding to the Palestinian Authority and agencies like UNRWA, as Israel would be left to fill the financial gaps created by a cut in U.S. aid funding.

Initially, the U.S. stated that the embassy would not relocate during President Trump’s first term in office, as it would take time to construct a physical embassy in Jerusalem. However, Netanyahu’s announcement is in direct contradiction to statements by U.S. officials, indicating that the relocation may be expedited.

Much of the international community has condemned the recognition of Jerusalem as counter-productive to the Israeli-Palestinian peace process, with some states in the Middle East accusing the U.S. of having an inherent bias towards Israel.

The UN General Assembly passed a non-binding resolution condemning the move while reaffirming a commitment to a two-state solution. In such an outcome, East Jerusalem would be the State of Palestine’s capital.