The E7 will be the biggest contributors to global growth. 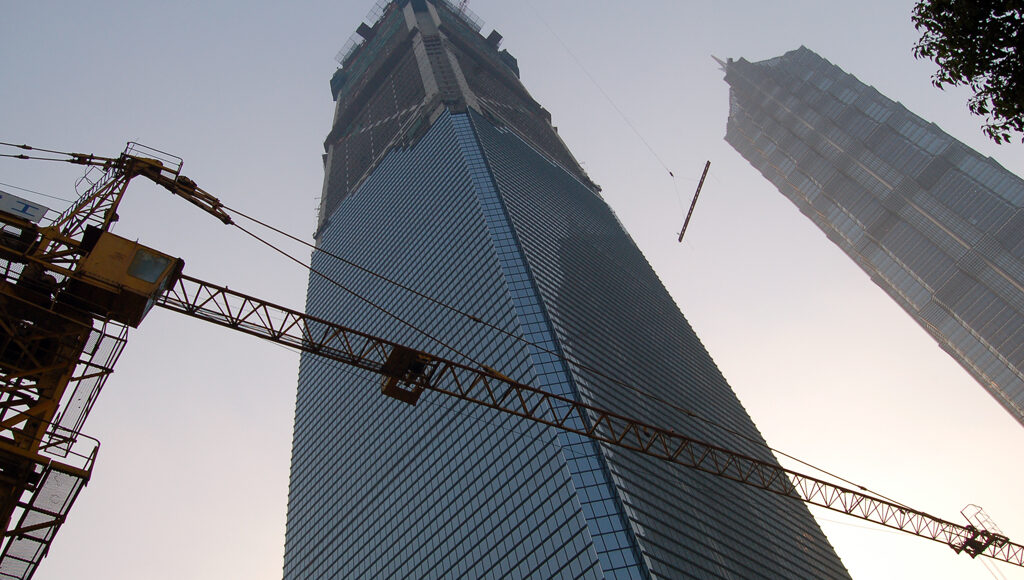 By 2050, economies like Indonesia, Brazil, and Mexico are likely to be bigger than those of the United Kingdom and France.

The global economy could more than double in size by 2050, far outstripping population growth, thanks to continued technology-driven productivity improvements. Emerging markets will drive global financial growth, and will progressively increase their share of world gross domestic product, based on an analysis of World Bank economic projection data. The global economy is projected to approximately double in size by 2042, growing at an annual average rate of around 2.6% between 2016 and 2050.

This growth is expected to be primarily driven by emerging market and developing nations, with the Emerging-Seven (E7) economies of Brazil, China, India, Indonesia, Mexico, Russia, and Turkey growing at an annual average rate of almost 3.5% during the next 34 years, compared with an annual average growth rate of 1.6% for the G7 countries of Canada, France, Germany, Italy, Japan, the United Kingdom, and the U.S.

Half of the seven largest economies in the world are still considered emerging markets.

A continued shift will be observed in international economic power away from high-income advanced economies towards emerging economies in Asia and elsewhere. The E7 could account for nearly 50% of the globe’s gross domestic product by 2050, while the G7’s share of global GDP declines to just over 20%.

China has already overtaken the U.S. to become the world’s largest economy in purchasing power parity (PPP) terms, while India currently stands in third place and is projected to overtake the U.S. by 2050. In terms of PPP, the United Kingdom is projected to. fall to tenth place, France is forecasted to fall out of the top ten, and Indonesia could climb to fourth place by 2050

While looking at Gross domestic product measured at market exchange rates (MERs), one doesn’t see quite such a radical shift in international economic power, representing the lower average price levels in emerging economies.

However, China is projected to be the world’s largest economy by 2030, and India the third largest in the world by 2050. This reveals a considerable and gradual shift in economic power towards Asia and the Indo-Pacific region.

By 2050 economies like Indonesia, Brazil, and Mexico are likely to be bigger than those of the United Kingdom and France, while Egypt and Pakistan could overtake Italy and Canada. With regards to growth, Vietnam, India, and Bangladesh may be the most rapidly growing economies from 2015-2050, averaging an increase of around 5% annually.

Nigeria has the potential to be the fastest growing major African economy, and could potentially increase its national gross domestic product ranking from place to fourteenth by 2050. However, Nigeria will only realize this possibility if it can diversify its economy away from oil and strengthen its democratic institutions and national infrastructure.

Poland and Colombia exhibit great potential and are projected to be the quickest growing large economies in their respective regions; Latin America and the E.U. Many emerging economies will be supported by a relatively rapidly growing populations, boosting domestic demand and the size of the workforce.

Investments in education and improved economic freedoms are necessary to ensure there are enough jobs for the growing number of young individuals in these countries, providing a path of sustainable growth for countries with emerging markets and developing economies.

Today’s advanced economies will continue to have higher average incomes, but developing countries will likely make progress towards eliminating that gap. With the possible exception of Italy, each of the G7 will rank above the E7 states in 2050, based on rankings of projected gross domestic product per capita.