Escalation on the Korean Peninsula 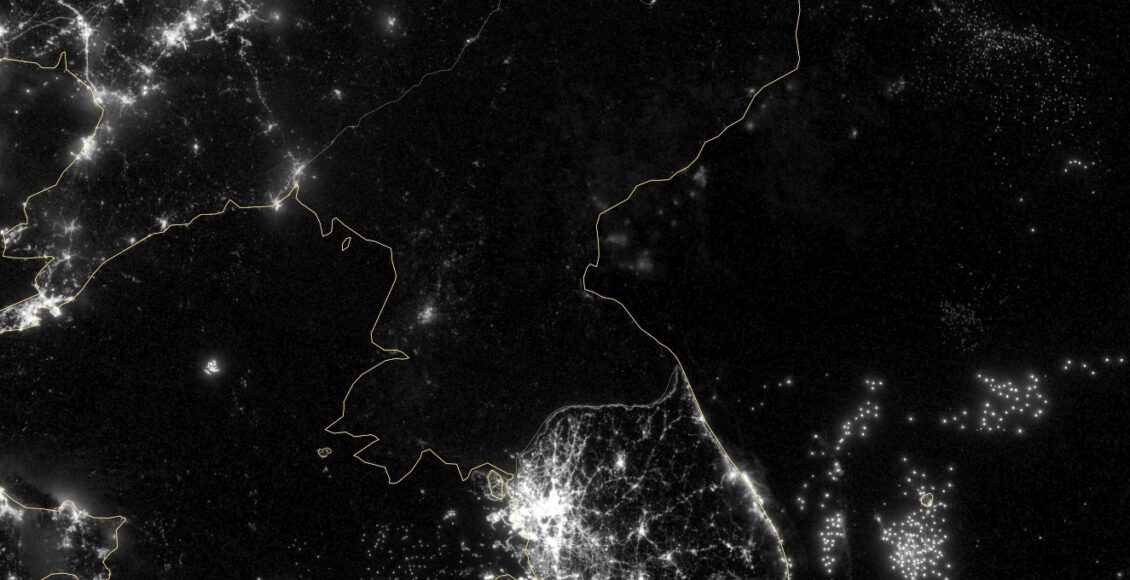 Heightened Tensions with North Korea as US Navy Deploys a Third Carrier Strike Group to the Region.

Under Trump’s direction, the Department of Defense led by Secretary James Mattis has been given a significant degree of autonomy to operate within. Following a series of missile and nuclear bomb tests in North Korea, Secretary of State Rex Tillerson stated that the “era of strategic patience is over,” referencing the U.S. North Korea policy under prior administrations.

In April and May of 2017, the U.S. Navy began increasing its forward-deployed military presence in the region, in a show of force to the North. Concurrently, in attempts to call the United States’ “bluff” regarding a pre-emptive strike, North Korea has taken steps to escalate tensions with aggressive anti-American rhetoric and threats of nuclear war and continued weapons tests in defiance of the UN Security Council.

By June, the Navy confirmed that a third carrier battle group, led by the U.S.S. Nimitz, was en route to the region. Upon its arrival, the United States’ will have three of its aircraft carrier-led battle groups operating in the vicinity of North Korea, almost 30% of the U.S. carrier fleet.

How would war involving the U.S. and North Korea play out?

According to senior Defense Department officials, a conflict on the Korean peninsula would be one of the most violent and devastating combat operations in over a generation. Despite that, allied forces led by the U.S. would be victorious. The high levels of projected casualties stem from the proximity of the South Korean capital of Seoul to the North Korean border.

Seoul is one of the most densely populated metropolitan areas in the world. It lies just over 30 miles from the North Korean border and is well in the range of the hundreds of artillery and missile batteries that the North has stationed just north of the demilitarized zone.

South Korea has approximately 625,000 active-duty troops and another 3.1 million troops on reserve. While North Korea has roughly twice those numbers, their equipment is highly outdated, albeit augmented by an asymmetric nuclear capability.

What are the risks and consequences of a pre-emptive strike on the North?

Minor equipment or troop movements on the South Korean border can spark aggression from the North. Therefore, American, South Korean, and Japanese forces preparing to launch a pre-emptive strike would need to do so clandestinely, to catch North Korean forces off-guard.

In this scenario, major military, nuclear research, bunkers, and weapons depots would be targeted, with marines and special forces being deployed from carriers and amphibious assault ships off the North Korean coast. Such an operation would need to be executed swiftly, and with overwhelming force.

Otherwise, risk larger numbers of civilian casualties that would result from an attack—conventional or nuclear—on the Seoul metropolitan area should the North maintain the capability to launch such offense after a pre-emptive strike.

Trump’s attraction to authoritarian heads-of-state could very well lead to a negotiated settlement, or at the very least, some form of detente. China publicly favors a diplomatic solution to the crisis. Alternatively, Chinese political and military leaders may decide that it’s in China’s strategic interest to support or execute a regime change in North Korea.

Economically, the West has much more to offer China than North Korea does. However, China remains wary of uncontrolled destabilization in North Korea as it would likely lead to an unprecedented humanitarian crisis, with high numbers of refugees flooding into China.