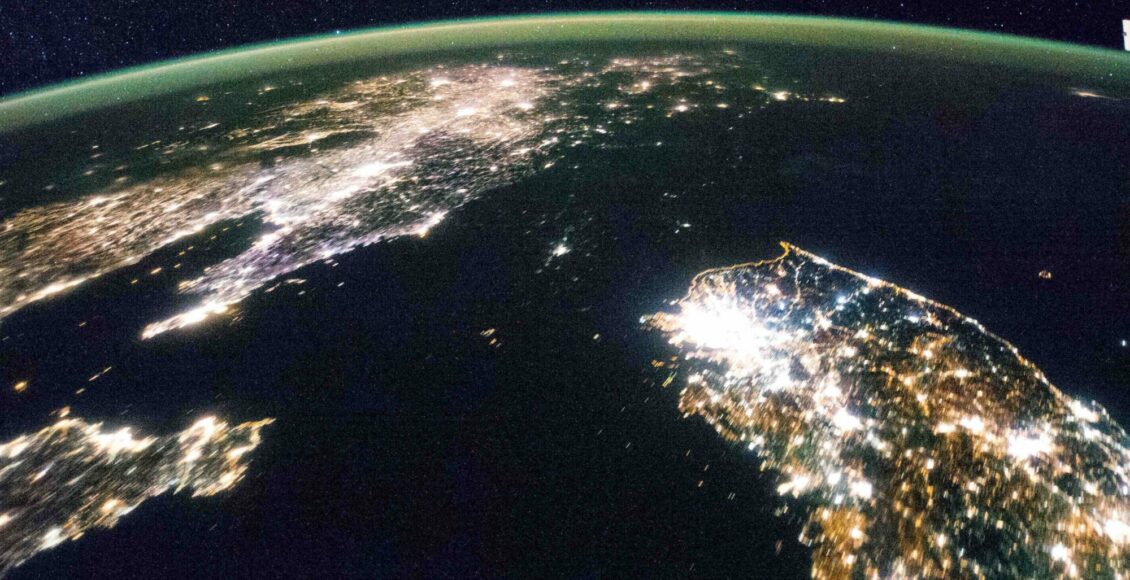 “The United States has great strength and patience, but if it is forced to defend itself or its allies, we will have no choice but to totally destroy North Korea.”

“These are not the words the world is waiting for from a president of the United States,” were the words used in a September 20th editorial published by the Huanqiu Shibao.

“Pyongyang said it had sufficiently developed its nuclear ballistic missile technology to reach the United States. It is certainly a provocation to Washington, but America must not engage in such rhetorical jousting with threats,” warns an editorial in the China Daily, in line with the language used in a September 19th statement issued by the Chinese Ministry of Foreign Affairs, which called for restraint and dialogue. The China Daily editorial went on to say that even if Beijing approved the recent UN sanctions, “unfortunately, experience proves that, confronted only with pressure, Pyongyang does not bend.”

The Chinese strongly oppose the outbreak of an armed conflict on the Korean peninsula. ‘Destroying North Korea’ would lead to an ecological disaster for Northeast Asia. Nuclear pollution would swallow northeast China, the Shandong Peninsula, and South Korea.

Even if a conflict were to remain under the nuclear threshold, that is a conventional war, China fears the outbreak of an overwhelming and potentially destabilizing refugee crisis on its border with North Korea.

Strategically, China’s ideal scenario is maintaining the status quo; China sees a unified Korean peninsula under the Republic of Korea flag as a threat and views North Korea as a buffer between itself and Western-aligned South Korea.

A return to the negotiating table

The key to resolving the issue “is in the hands of the United States and North Korea,” analyzes Yao Lu, a professor of international relations at the Institute of Public Administration at Jilin University, columns of the Anglophone daily China Daily.

Yao added, “for the good and long-term stability of the international community, both sides should take their responsibilities and come to the negotiating table to resolve their conflicts.”