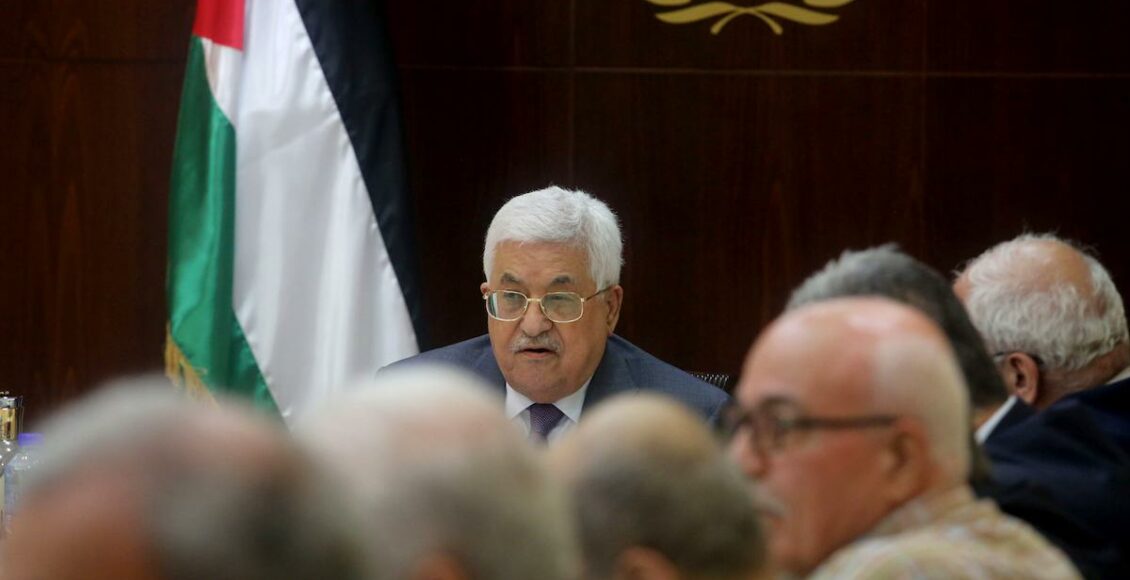 More evidence of closer ties between Israel and Saudi Arabia

According to Israeli media broadcasts, Abbas was given the ultimatum after he was summoned to Riyadh in October 2017 for a meeting with Bin Salman days after Senior U.S. Presidential Advisor Jared Kushner made an unannounced visit to the Saudi capital to meet the young crown prince.

Riyadh had offered to normalize relations with Israel in 2002 on the condition that it agreed to the two-state formula, which more and more Israeli’s, including Prime Minister Benjamin Netanyahu, have rejected.

While the details of any peace deal remain unclear, there is growing concern among Palestinians about Bin Salman’s readiness to support a U.S. president described as the most overtly pro-Israel president in years.

The Trump administration, at the time, was reportedly drafting a deal allegedly arranged by Jared Kushner, himself a staunch advocate of Israel. Kushner has given money to Israeli settlement charities, and his family is reportedly friendly with Prime Minister Benjamin Netanyahu.

Israeli media reports also stated that Abbas was directed to prevent increased rapprochement with Hamas—an ultimatum that could jeopardize the reconciliation process between the two rival Palestinian factions.

On the surface, the warning given by Bin Salman seems to be identical to the one made by Netanyahu who is strongly opposed to the Palestinian unity government.

While Abbas has disputed the claims made on Israeli news Channel 10, details of the meeting seem to be in line with the Saudi, UAE, Israeli and U.S. vision for the region agreed before Trump’s inauguration.

Since the Trump administration has taken power, the U.S. has backed the unpredictable Crown Prince and seems to be endorsing a regional plan that will see full U.S. support for the Gulf monarchies, revisions to the Iran nuclear deal, and a new Israel-Palestine peace plan.

The Saudis appear to be entirely behind this agreement whose blueprint is being drawn up by senior members of the Trump administration.

Since his election, Trump has gone on to describe Saudi Arabia as a “magnificent country” while taking the unprecedented step of visiting the Gulf state in his first official visit, having condemned the rulers during his election campaign. Trump also struck a multibillion-dollar deal with the Saudi royals in May.

Trump’s fondness for the Saudi’s saw him backing the anti-Qatar media campaign directed by the Saudi and Emirati governments and the November announcement that he was decertifying the Iran nuclear accord.

When Saudi Arabia arrested scores of princes and businessmen in an “anti-corruption” purge, Trump tweeted his support for the move.