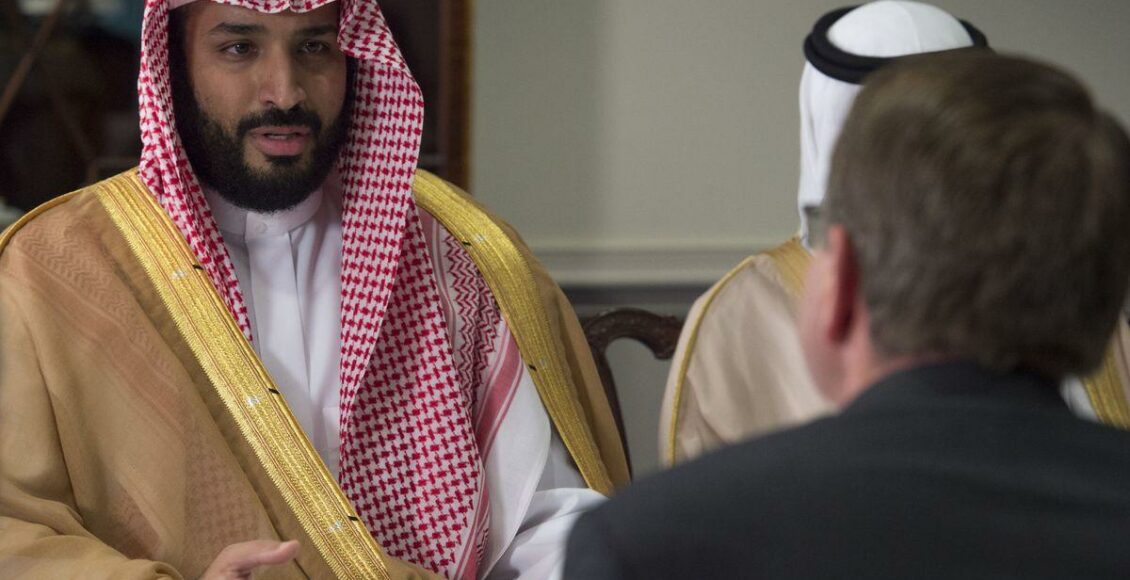 Saudi Crown Prince Mohammed Bin Salman is working to “westernize” the Kingdom and change people’s mindsets when it comes to Israel.

This report comes from Twitter user Mujtahidd, an account which is believed to be reporting from inside the ruling family in Saudi Arabia, wrote: “Arrangement among the UAE, Egypt, Saudi Arabia and Bahrain is wider than our expectations. Israel and American bodies linked to Trump are involved.”

“The plan is complete. It is based on unifying the bases of security, media, culture, and education, including religion, in Egypt and all the Gulf States except Oman.”

Bin Salman was enthusiastic about the implementation of the plan due to Israel’s pledge to get Trump’s help to support his bid to become King of Saudi Arabia.

The plan, according to Mujtahid, was drawn in Egypt which is the “supplier of cadres who will deal with the issues of media, security, Islamic movements, education syllabuses and religious institutions.”

The Crown Prince’s plan is based on unifying the bases of security, media, culture, and education, including religion.

According to Mujtahidd, it aims to “distance any political, cultural, educational, financial, religious effect on the people of Egypt and the Gulf States to reach a state of full and eternal normalization with Israel.”

It also said that the arrangement for this plan started in Saudi Arabia, Egypt, the UAE and Israel before US President Donald Trump was inaugurated, noting that former American President Barack Obama did not join the plan because he feared these states and the recklessness of Crown Prince Mohamed Bin Salman.

Trump, Mujtahidd tweeted, supported the plan and this encouraged Bin Salman and Crown Prince of Abu Dhabi Mohammed Bin Zayed to kick-start its implementation earlier than planned. The project includes hiring hundreds of Egyptian officials and officers in the Gulf States to supervise security, armies, media, religion, and education.

Mujtahidd added that the plan includes arresting hundreds of religious scholars, stressing that Bin Salman was enthusiastic about the implementation of the plan due to Israel’s pledge to get Trump’s help to support his bid to become King of Saudi Arabia.

The Twitter user added the plan was implemented and included the “use of social media to turn the public opinion against Islam in general and specifically political Islam and accepting Israel as a brotherly state.”