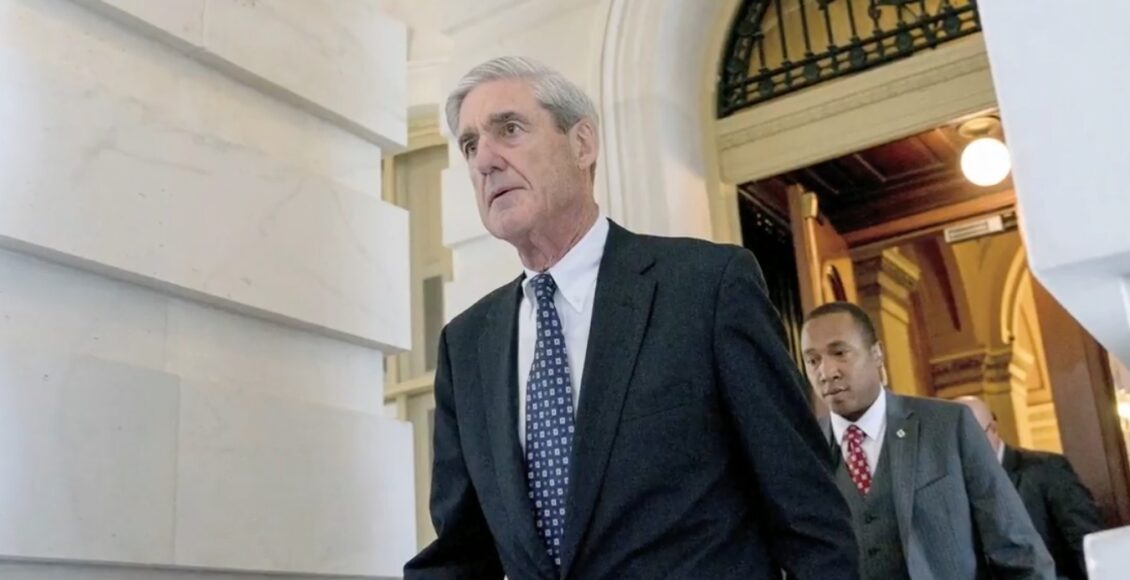 The president ordered the firing of the Special Counsel but demurred when White House Counsel Don McGahn threatened to resign in protest.

In June 2017, President Donald Trump ordered that special counsel Robert Mueller be fired, but backed off when the White House counsel threatened to resign in protest, according to reports published by The New York Times and The Washington Post. Trump described the reports as “Fake news, folks Fake news. Typical New York Times fake news” to reporters at the World Economic Summit in Davos, Switzerland.

The first reason he gave was an alleged dispute over membership fees at a Trump-owned golf course that caused Mueller to end his membership at the course. The second reason given was that Mueller had previously worked for a law firm that had represented Jared Kushner, Trump’s son-in-law and advisor. The final reason given by the president was that Mueller was interviewed to return to his old job as FBI director the day before he was appointed as the special counsel.

According to the reports, McGahn refused to deliver Trump’s order to fire Mueller to the Justice Department. McGahn reportedly believed firing Mueller would have a catastrophic effect on the Trump presidency and cast a more significant cloud of alleged obstruction of justice, according to the news reports. Trump’s attorney Ty Cobb declined to comment “out of respect for the Office of the Special Counsel and its process.”

More Evidence of Obstruction of Justice?

Mueller is investigating allegations the Trump campaign colluded with Russia in interfering in the 2016 presidential election. He is also looking into possible obstruction of justice by the Trump and other members of his administration.

Mueller was appointed special counsel in May after Trump fired FBI Director James Comey, who was then heading up the Russia probe. Comey’s firing has raised questions of whether the president tried to obstruct justice in the investigation.

Trump reiterated that there was no collusion with Russia to help him win the election and suggested he is being investigated for obstruction of justice because he was “fighting back” against the investigation. Trump’s interview with investigators from the Office of the Special Counsel has not been scheduled.

Mueller’s investigation into the Russian election interference has extended into Trump’s Cabinet, with Attorney General Jeff Sessions having been interviewed. Sessions met with Russian Ambassador Sergey Kislyak while a U.S. senator and a surrogate for the Trump campaign.