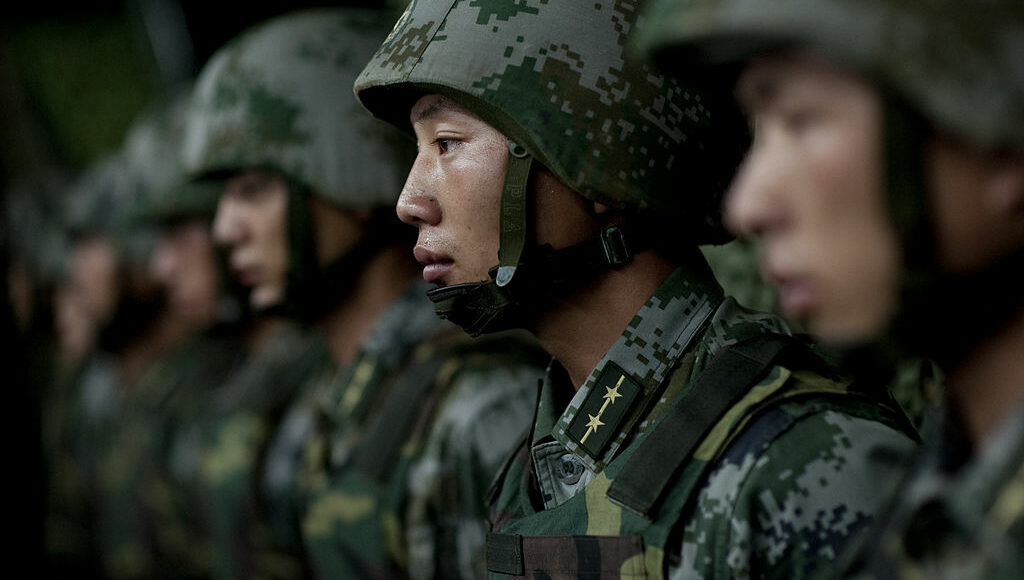 China will deploy troops to Syria for the second time since 2015 to assist the Syrian Government.

China will send troops to Syria to aid President Bashar Al-Assad’s forces, according to reports in Saudi outlet The New Khaleej. This move comes alongside China’s increasing concerns regarding the presence of Islamic militants in the region of East Turkestan, who have accused of aiding opposition groups in Syria.

During a meeting with Syrian Presidential Advisor Bouthaina Shaaban, Chinese Foreign Minister Wang Yi praised the regime’s efforts at combating fighters from the Islamic East Turkistan Movement. The Syrian government has also claimed that some 5,000 soldiers of Uyghur origin, an ethnic Muslim minority that Chinese authorities regularly accuse of terrorism, have arrived in Syria, illegally passing through Southeast Asia and Turkey.

The report states that the Chinese Ministry of Defense intends to send two special operations forces units known as the “Siberian Tigers” and the “Night Tigers” to aid Syrian government troops.

This is not the first time Chinese troops have crossed into Syria; in 2015 the Syrian regime permitted some 5,000 soldiers to operate within its territory in partnership with local forces. They were in the Western region of Latakia. Chinese military advisors were also among the deployment, which included naval and aerial assets.

China is one of the five veto-wielding powers of the UN Security Council and, along with Russia, has used its power on more than one occasion to protect the interests of the Syrian government. Russian support has given the government an upper hand in the six-year-long civil war, especially as the battle against ISIS comes to an end.

More than half a million people are believed to have been killed since 2011, the vast majority by the Assad government and allied forces. The regime has also used chemical weapons against civilians and prevented aid from reaching those affected on the ground. UN officials further estimate that some ten million people have been displaced as a result of the fighting.