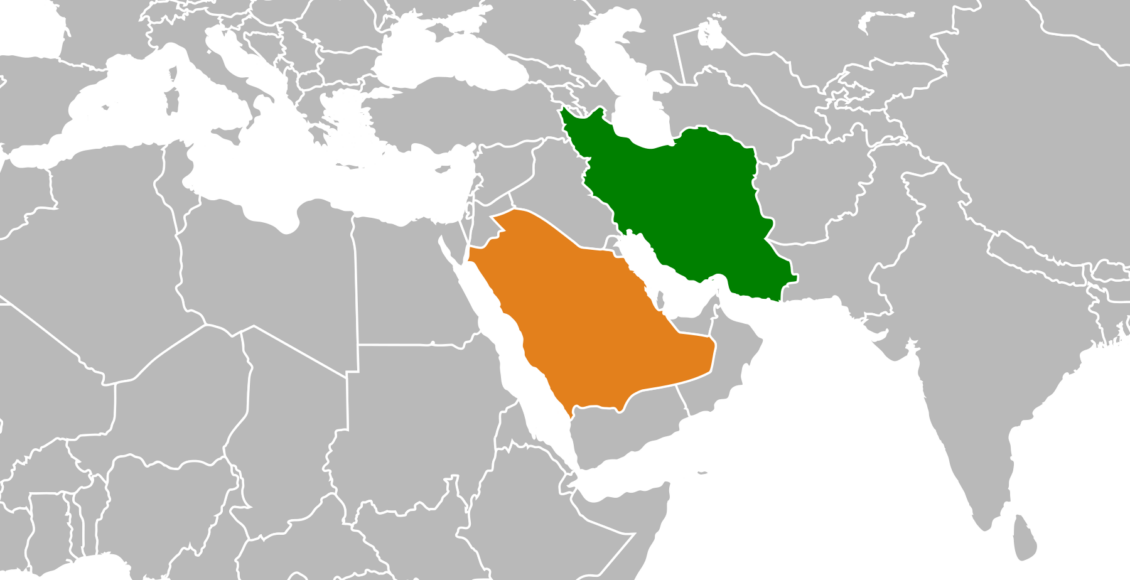 Security concerns in Saudi Arabia are on the rise.

Tensions are increasing between the Shia-minority and the Kingdom’s Sunni ruling class in the aftermath of the execution of Shiite cleric Nimr al Nimr. Regional jihadists are attempting to foment sectarian conflict in the kingdom by exploiting the unrest post-execution. In hopes of diluting attention focused on al Nimr, Saudi Arabia decided he’d be executed alongside 46 others, the majority of which were Sunnis accused of having links with Al Qaeda.

Per sentencing protocols, Saudi authorities would not have to give prior notice of the execution.  Security forces were able to suppress low-level actions by activists, but a worrying concern has been the rising number of jihadist suicide strikes taking place not just in the Sunni portions of the country, but in Shiite populated areas.

Jihadist exploitation of the al Nimr execution would involve strikes on religious targets and security forces, given the difficulties in targeting and disrupting petroleum infrastructure with such attacks. The killing of al Nimr will complicate negotiations for a political settlement in Syria.

Saudi Arabia and Iran have agreed to sit down in December when the region’s foreign ministers meet to negotiate on Syria. The two sides disagree over the groups that should be party to a post-Al Assad political solution, assuming all parties can even create the necessary battlefield conditions to engage in a political transition in Syria.

The proxy conflict in Syria between Iran and Saudi Arabia is ongoing in Lebanon, where a political agreement on the presidency is contingent on improved Iran-Saudi dialogue.

Saudi Arabia isn’t the only Sunni power experiencing tensions with Tehran. As Turkey grows more assertive in the area, Iraqi Kurdistan and Syria will be crucial arenas for competition between the old opponents.

Saudi Arabia’s severing of diplomatic relations with Tehran is a test for the Sunni regional coalition that Riyadh has painstakingly tried to gather in the past few years.

Thus far, the states that have followed Riyadh’s lead to Iran protests are Bahrain, the United Arab Emirates, and Sudan. Bahrain, at the heart of the Saudi camp, has already reminded his ambassador from Iran and expelled the Iranian charge d’affaires in October.

Saudi Arabia has been attempting to foster a tighter relationship with Cairo to underpin its Arab coalition and will be signing grants and loans worth $3 billion for Egypt on Jan. 5 to make apparent the priority Saudi Arabia is giving the relationship.

Egypt will gladly accept the monetary support, but Cairo can be expected to maintain a more balanced approach with regards to contentious cultural disputes in the region. The execution of Al Nimr is a piece of a much more significant regional game.

The United Arab Emirates, which was in close military coordination with Saudi Arabia in Yemen, Libya and Syria, downgraded its diplomatic ties with Iran by recalling its ambassador and ordered a reduction in the number of Iranian diplomats stationed at the Emirates. Sudan that has seen its alliance with Riyadh reinforced while distancing itself from Iran—expelling the Iranian ambassador—has received increased Saudi monetary assistance.

Kuwait, conscious of its Shiite minority, condemned Iran after the attack on the Saudis Embassy but stopped short of severing diplomatic relations. Egypt chose to be more cautious, condemning Iran and avoiding any mention of Mohamed Fathi Abdel Ati, an Egyptian national who had been one of the Sunnis executed in the same group as al Nimr.

Saudi Arabia will focus on securing its oil facilities while dealing with sporadic bouts of unrest and jihadist attacks. While managing these domestic concerns, Saudi Arabia will look overseas for allies at the time of need.

The response will be mixed from its Sunni neighbors, based on how much they rely on security and assistance. The United States and others in the West will meanwhile do their best to maintain their distance from the proxy conflicts which are part and parcel of the changing regional balance of power between Iran and its adversaries.