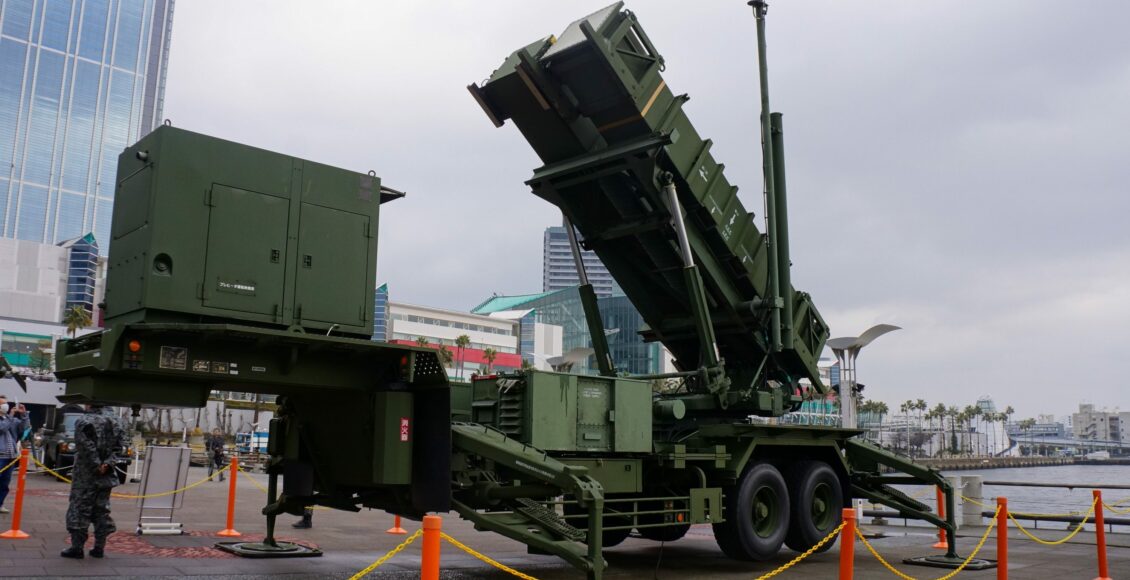 Japan will install a new PAC-3 missile interceptor on the northern island of Hokkaido.

This is a direct response to the two  missiles launched by North Korea that have flown over the north of the country, according to the Japanese Ministry of Defense.

The installation of the Patriot Advanced Capability 3 (PAC-3) anti-missile system at a military base in Hakodate city comes four days after Kim Jong-un’s regime launches its latest mid-range projectile that landed in the Pacific Ocean after flying over this area of Japan.

North Korea, which recently threatened Japan by saying it would “sink its territory” with a nuclear bomb, for its support of US-sponsored sanctions, also launched another missile that flew over northern Japan on August 29.

The defense spokesman said today that “the country watches over North Korea’s movements” for a possible new launch.

Tokyo, which does not confirm the number of launchers installed in the country due to security concerns, has already extended its anti-missile system in several prefectures in the west of the country in mid-August after the North Korean government threatened to launch four missiles around the area surrounding the American island-territory of Guam.

The North Korean regime launched the most recent ballistic missile towards Japan on September 19, raising alarms across Japan and drawing criticism from the international community over its persistent weapons tests.