China, the United States, and the Thucydides Trap 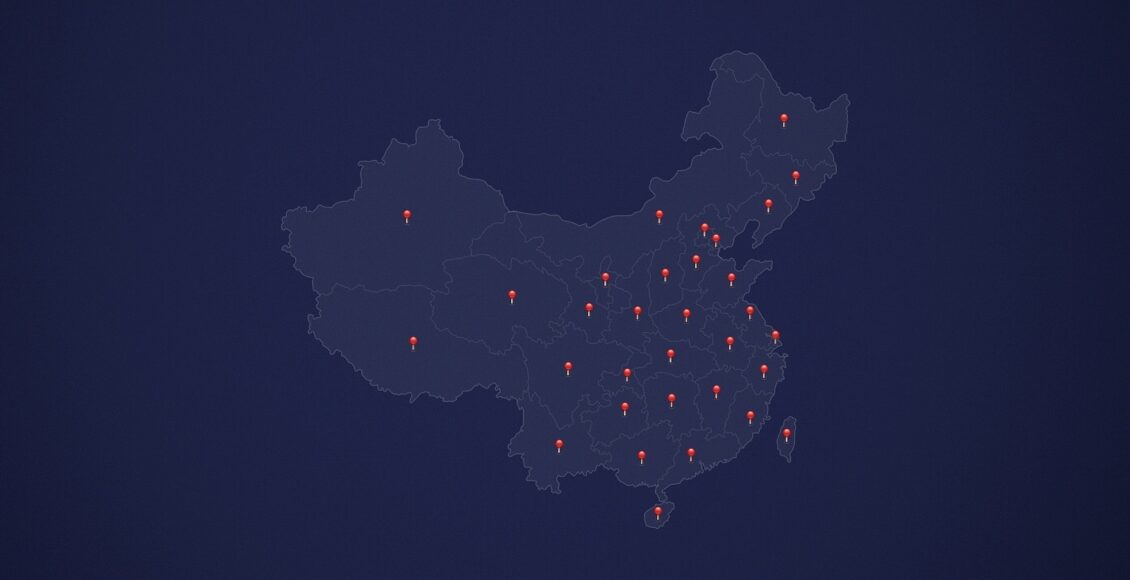 An Analysis of Great Power Relations in the 21st Century

China is a rising power. It is agreed that China has the capabilities to eventually significantly surpass the United States regarding global economic and political power. Chinese posturing in the South China Sea is an attempt to gauge and establish its sphere of influence in a region that has been long dominated by the United States.

Relations with the U.S. were tested particularly after Trump’s pre-inauguration phone call with the Taiwanese President Tsai Ing-Wen, which flew in the face of 40 years of diplomatic convention.

Trump’s anti-China stance when it comes to trade is questionable. His businesses have partnered with Chinese investors and banks, and his projects have been built using Chinese steel. It’s unlikely that he would risk jeopardizing his children’s—and his own–long-term business interests.

Some argue that the U.S. and China are on the verge of inevitable conflict. This “Thucydides Trap” says that as one power rises, the other declines and the two are destined for inevitable conflict. Statistically, this isn’t a far-fetched concept; only 4 out of 16 prior great-power transitions have not resulted in war.

Is the Thucydides Trap Inevitable? Not Necessarily.

In this realist view, China is an irresistable force approaching an immovable object—the United States. The U.S.’s commitment
to the Bretton Woods institutions, alliances, and political structures which have supported its global hegemony, it is argued, is proof of the inevitability of this conflict.

The 45th President of the United States, however, may not be so steadfast in those commitments. Nixon’s overtures to China and its subsequent admission to the U.N. marked an unprecedented shift in U.S. foreign policy. Anti-Communism was rampant, but the interests of capitalism took precedence over political ideology.

In return for access to Chinese markets, the U.S. recognized the People’s Republic of China as the sovereign authority over China, and supported the PRC’s entry into the United Nations, at Taiwan’s expense.

This rapid departure from the status quo served as a jumping-off point for bilateral U.S.-Soviet negotiations. All the while, Nixon utilized his public abhorrence of communism to distract from his use of realpolitik in a way that sharply contrasted with American ideology.

Trump’s continued self-contradiction and erraticism could serve a similar purpose, however unintentionally. The rhetoric on Chinese economic policy, on the surface, made Trump look tough against China during the election. However, following his taking office, Trump and his advisors have been leaning on China for assistance in dealing with North Korea.

Many have begun to draw comparison’s between the Trump administration’s foreign policy and Nixon’s model of triangular diplomacy. To incentivize Putin, the U.S. would endorse a consolidation of Russian power in Eastern Europe, the Caucasus and parts of central Asia, recognizing a Russian sphere of influence, and support productive bilateral oil partnerships.

A similar strategy would be deployed with regards to China, with the impetus for them being the arrangements created between Trump and Putin. In this scenario, President Trump utilizes American commitments and the existing global power structure as commodities to transact.

Yes, this is a retreat from the current status quo, but it is not isolationism—it is a restructuring of the global order to accommodate a shift in world power—a crude re-establishment of the triangular diplomacy model employed by Nixon and Kissinger with China and Russia.

At present, the United States seems to be in its last days as the leader of a unipolar international order. Rapid technological advancement is contributing to global economic uncertainty, and international security is increasingly threatened. Global influence is becoming increasingly multipolar. Some degree of flexibility and willingness to adapt in the face of changing norms is obligatory.

Trump may recognize this. He may not. Is he a madman theorist, or is he just mad? A comparison to Nixon may not be entirely appropriate, as Nixon was a prolific student of political theory and often read up diplomatic history.

However, madman theory dictates that one’s opponent must be entirely convinced of his opponent’s irrationality. President Trump has even managed to convince long-standing American allies of that. Danish foreign minister Kristian Jensen, when asked about the future of relations with the United States, responded by saying “Donald Trump changes opinions like others change underwear.”