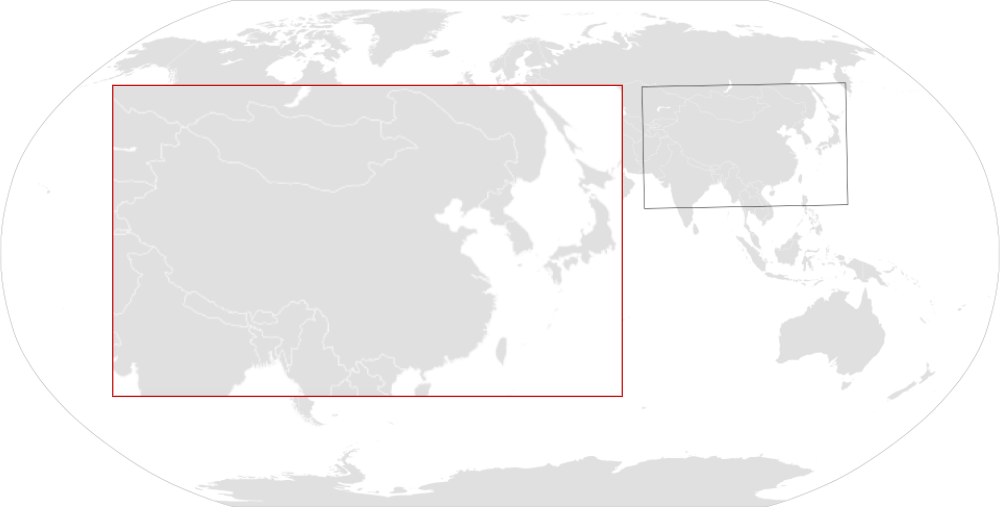 Chinese foreign policy has a long history of isolationism. By keeping foreigners at a distance and by strictly regulating trade, China maintained its identity in an increasingly globalized world. Currently, its citizens enjoy Western brands and build products created by Western companies, but at its heart, China is very much the Empire it was centuries ago. Chinese foreign policy reflects this, perhaps most notably in the nine-point line.

Described as vague and sweeping, China’s nine-point line has served as a marker for Chinese maritime claims in the South China Sea since the 1940s. However, those claims have not been recognized by international organizations nor by the five countries whose islands are crossed by the uncharted line. The international community has monitored China’s slow dominance over the region and the United States frequently maintains a naval presence there.

Resources in the area include oil and fisheries, but the area is most important for trade. The South China Sea is an international commerce lane. Laying claim to vast swaths of the sea can bring China superpower status. Also, it provides China with a platform upon which to flex China’s maritime strength as well as China’s military positioning.

With the growth of China’s economy, China has positioned itself as a potential superpower. As a superpower, China could realign ocean borders and boundaries in a more aggressive fashion than it has in the past. It can also control commerce throughout the South China Sea, actually cutting off international trade routes. This is similar to what the Chinese have done in the past to curb Western influence and maintain dominance over the region.

After the first Gulf War, China paid attention to U.S. military strategy and was primarily concerned with the United States’ ability to traverse the Persian Gulf. China could not plan to match U.S. naval power, but it could, like Iran, develop a strategic resistance in the form of smaller ships, mines, and presence.

To protect the nine-point line, China created islands in the sea and increased its presence by occupying vacant islands. The Philippines, in particular, protested the increased Chinese military presence. China ignores the protestations and international law.