What is Security? Everything. 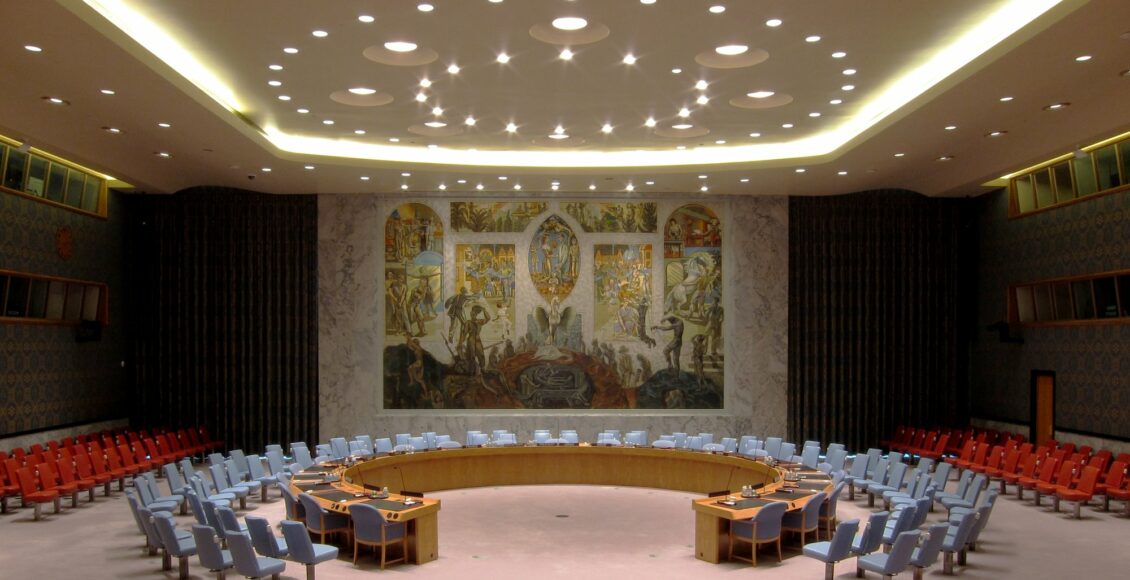 The concept of security has evolved considerably since the end of the Cold War.

Security is an inherently contested concept, encompassing a wide variety of scenarios, and is commonly used in reference to a range of personal and societal activities and situations.

Security can be distinguished between day-to-day security at the individual level (nutritional, economic, safety), security for favorable conditions (the rule of law and due process, societal development, political freedom), and security against adverse conditions or threats (war and violence, crime, climate change).

The term security is used in three broad segments. The first is the general, everyday use of the term. In this instance, security refers to the desire for safety or protection. Second is the usage of the word for political purposes; relating to political processes, structures, and actions utilized to ensure a given political unit or entity is secure.  The term “security” is frequently used as a political tool to assign priority to a given issue or perceived threat within the broader political realm.

Third, and finally, “security” can be employed as an analytical concept to identify, define, conceptualize, explain, or forecast societal developments such as security policy, institutions, and governance structures.

Politically speaking, the usage of the term “security” increased drastically in the second half of the twentieth century. Following the allied victory that ended World War II, the United States government’s military and intelligence institutions underwent a major restructuring.

The Advent of National Security

The National Security Act of 1947 not only created a “National Military Establishment,” which would later become the Department of Defense, and the Central Intelligence Agency; the Act established the National Security Council (NSC) to serve as the primary vehicle for coordinating national security and defense policy across multiple government agencies.

The National Security Advisor oversees the U.S. National Security Council. This structure would become a model for other countries; the governments of Australia, Brazil, France, Germany, India, Japan, South Korea, Russia, Turkey, the Republic of China (Taiwan), and the United Kingdom, to name a few, all maintain NSCs responsible for coordinating policy and advising heads of government or state on national security issues.

It was in this context that the understanding of national security as a concept expanded from being based mainly on defense and military issues to focusing on those matters in conjunction with diplomatic, economic, and political issues, both domestically and internationally. Two major geopolitical blocs competed for global influence, but differently than great powers of the past. The UN provided a forum for the two superpowers to engage with one another to avoid another, likely far more destructive, global conflict.

After the Soviet Union collapsed, the international landscape changed fundamentally. The previously bipolar world order was restructured under as a unipolar order. The United States, being the sole remaining superpower, was ideally positioned as the global hegemon.

A new international security framework was required when the Cold War ended. The previously bipolar international system became replaced by a unipolar global order dominated by the United States. Globally, the odds of a major war between two great powers were increasingly low. From the 1990s through the first decade of the twenty-first century, major conflicts were asymmetrical. The United States and its allies, with or without a mandate from the UN Security Council, employed the use of force multiple times arguing that they were doing so on behalf of the international community.

Some actions, such as the first Gulf War and the U.S.-led invasion of Afghanistan in 2001, enjoyed broad support from the international community. The only time (to date) that Article 5 of the NATO charter has been enacted was following the September 11, 2001, terrorist attacks. These operations were authorized by the United Nations Security Council, which has the responsibility of acting on behalf of all UN member states in matters of global security. The threat of significant conflict between two sovereign states substantially dissipated, for a time.

With a return to great power competition, national security priorities are shifting. States, rather than non-state actors like terrorist groups or insurgencies, are the primary security threat. The idea that security encompasses more than military and defense issues alone has returned, particularly in light of threats posed by rising nationalism and hostile foreign information operations. The security paradigm of the twenty-first century has expanded to nearly every facet of human life.

Rising nationalism is driving ontological and societal insecurity. This trend is fueled, in part, by economic inequality and stagnation, coupled with an influx of migrants and refugees fleeing violent conflicts, humanitarian disasters, and economic hardship. Unless Western societies implement substantial reforms for integrating immigrants and refugees, existing social divisions will widen, damaging the legitimacy of democratic institutions and polluting national identities with xenophobic sentiments.

There is also growing concern over gang violence, radicalization, transnational crime, privacy threats, and human rights violations worldwide. These issues all impact individual or personal security, and the widespread use of social media and other mass-communications technologies only serve to heighten the emphasis individuals and societies place on individual security.

Issues like climate change and pollution are also increasingly regarded through a security lens. These issues jeopardize human security, meaning they pose a threat to both individuals and humanity as a species.

Finally, cyberspace presents a whole host of new security threats. Cyber attacks not only compromise personal data and steal information, they can cause physical destruction, as well. Critical infrastructure like communications, power plants, water treatment centers, and oil refineries are all vulnerable to a debilitating cyber attack. Such an attack could disrupt operations, inflict sabotage, and even destroy the target facility. Cyber operations can be used by state and non-state actors to complement or augment kinetic operations to achieve a political goal. This is exemplified by Russia’s invasion of Eastern Ukraine.

In the twenty-first century, the concept of security is all-encompassing. The geopolitical element of great-power competition is further exacerbated by a transnational cyberspace, rapidly developing and increasingly accessible technologies, alongside a global economic system which has created complex inter-dependencies between states. In this new order, the traditional security debate between those who see it as a military and defense matter, and those who subscribe to the broader perspective that everything is security.

In this context, national security objectives can be only be achieved when hard power is seen as a compliment to soft power initiatives such as reducing societal and economic inequities, providing access to education and healthcare, and promoting intellectual and technological innovation.