It sends a message to Russia and China that they have much to gain and little to lose. 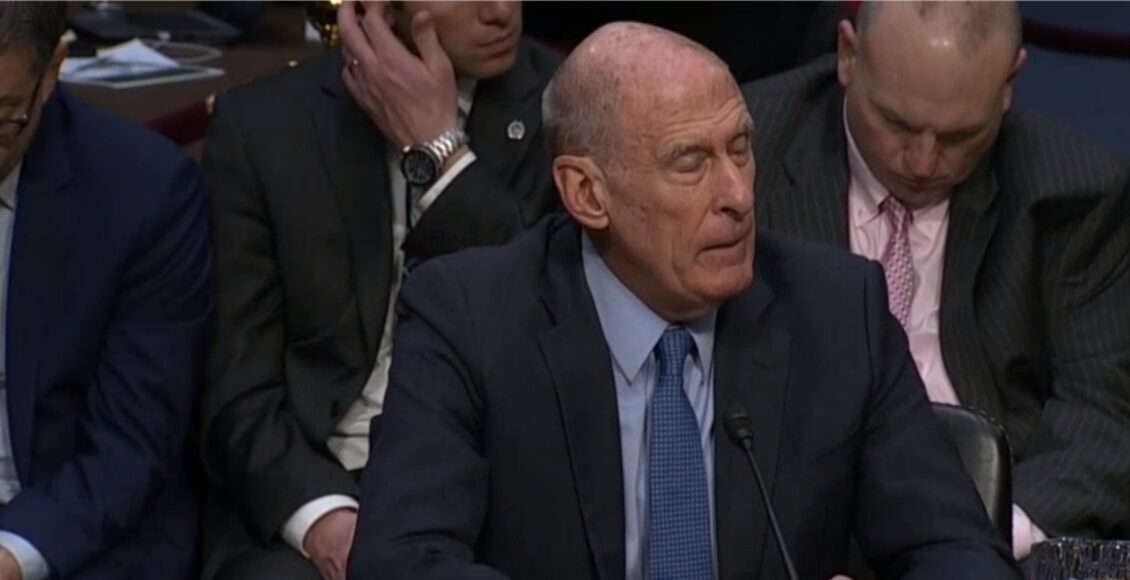 The U.S. lacks a strategy to combat Russian interference, as China is rapidly expanding its foreign influence efforts.

On March 6, The U.S. Director of National Intelligence told a Senate Armed Services Committee hearing on worldwide threats that the U.S. government is lacking in any “coherent strategy” to defend the against Russian interference in the 2018 midterm elections.

The U.S. intelligence chief added that it is “highly likely” that Russia will engage in a efforts to interfere in the upcoming elections just as it did in the 2016 presidential election.

Coats told the Senate Armed Services Committee hearing on worldwide threats that several U.S. agencies are “well aware” of the need for the government to guard against Russian election interference in the United States.

When asked why the U.S. was lacking in a strategy to combat interference from Russia, he answered that he didn’t have an answer to the question. “We understand it has to be addressed,” Coats said. “I don’t have a specific answer to your question.”

Coats stated that, as of March 2018, the U.S. has “not seen evidence of a robust effort yet on the part of Russia, but we know their malign activities continue to exist. It’s highly likely that they will be doing something. We just don’t know how much and when and where.”

Russia has repeatedly denied engaging in any interference in the U.S. election. However, the U.S. intelligence community has assessed with high confidence that the interference campaign was personally ordered by Russian President Vladimir Putin.

The Director of National Intelligence told Senate Armed Services Committee members that intelligence agencies “assess that Russia is likely to continue to pursue even more aggressive cyber attacks with the intent of degrading our democratic values and weakening our alliances. Persistent and disruptive cyber and influence operations will continue against the United States and European countries and other allies.” He added that Russia will be “using elections as opportunities to undermine democracy, sow discord and undermine our values.”

“Russia perceives its past efforts as successful and views the 2018 U.S. midterm elections as a potential target. We continue to see Russian activities designed to exacerbate social and political figures in the United States,” Coats said. “In the next year, we assess Russia will continue to use propaganda, social media, false flag personas, sympathetic spokesmen and other means of influence to try to build on its wide range of disruptive operations.”

In the same Senate Armed Services Committee hearing, Coats revealed that China is spending “an extraordinary amount of money” to increase its international standing, heightening tensions with its neighbors and threatening U.S. influence around the world.

“A report was recently released, an unclassified version, that China will spend about $8 billion in 68 different nations establishing its geostrategic positioning, not only for economic purposes and trade purposes, but also for use of military facilities,” Coats told the committee.

Earlier this month, China unveiled the largest defense spending increase in three years, targeting growth of 8.1 percent this year, in order to fuel an ambitious program to modernize its military.

The Trump administration has put forth the largest proposed military budget since 2011, centered on improving U.S. nuclear defenses and countering the growing influence and ambitions of China and Russia.