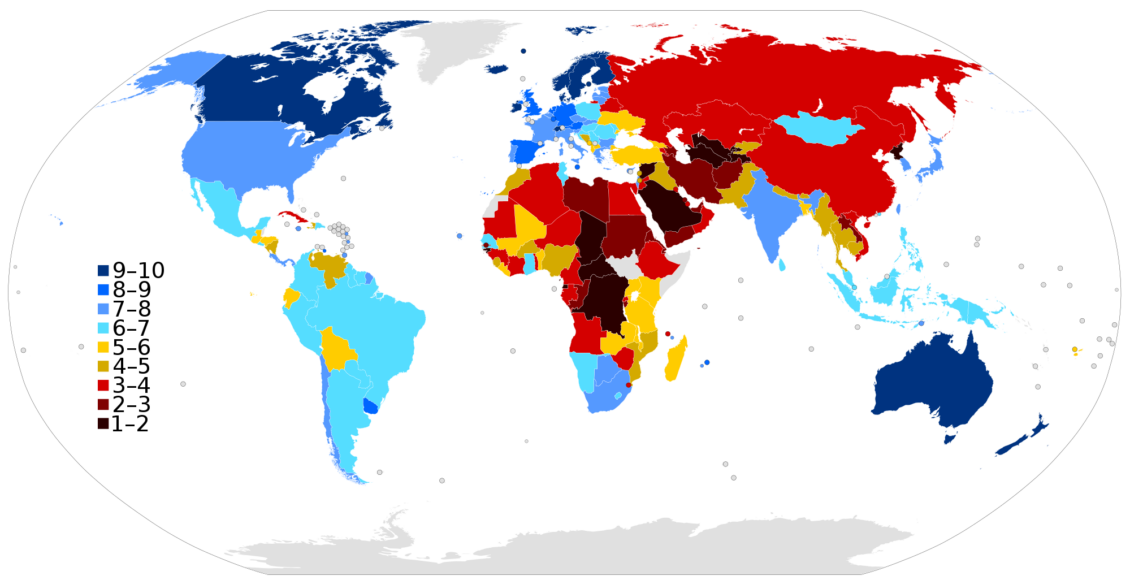 The world order is changing. The question is, how?

The post-World War II international order that enabled today’s political, economic, and security arrangements and institutions is in question as power diffuses worldwide, shuffling seats at the table of global decision making.  Today, aspiring powers seek to adjust the rules of the game and international context in a way beneficial to their interests.

This complicates reform of international institutions such as the UN Security Council or the Bretton-Woods institutions, also brings into question whether political, civil and human rights—hallmarks of liberal values and US leadership since 1945—will continue to be so.

Norms that were believed to be settled will be increasingly threatened if present trends hold, and consensus to build standards can be elusive as Russia, China, along with other actors such as ISIL seek to shape regions and international norms in their favor.  Some features of the evolving global order are apparent:

Competition is on the increase as China and Russia seek to exert more considerable influence over their neighboring regions and encourage an order wherein US influence doesn’t dominate. Although nations and organizations will continue to shape citizen anticipation about the future order, citizen and sub-national concerns will increasingly push states to the stage that international and domestic politics won’t be separable.

This may result in the near term in waning responsibilities to security concepts and human rights among several nations, even as many individuals and smaller groups advocate for ideas through platforms, venues, and institutions.

Authoritarian regimes are likely to reinterpret and manipulate human rights norms increasingly.  This may probably lead to decreasing consensus in the international arena on the extraterritorial obligations of nations, such as when to apply concepts like the Responsibility to Protect—that might have implications for domestic societies and the resolution of humanitarian conflicts.

The norms and practices emerging around climate change—and their influence on global and state development policies—are the more than likely candidates for fostering a twenty-first-century set of universal principles.  Majorities in 40 nations polled by Pew state climate change is a significant issue, with a median of 54 percent saying it’s an issue.

The near-term likelihood of international competition leading to doubt and global disorder will stay raised as long as a la carte internationalism persists.  As dominant nations limit cooperation to a subset of issues while asserting their interests in regional matters, international norms and institutions are likely to hamper and the global system to fragment in favor of contested regional spheres of influence.