Expect Rising Tensions Between China and Taiwan for the Foreseeable Future 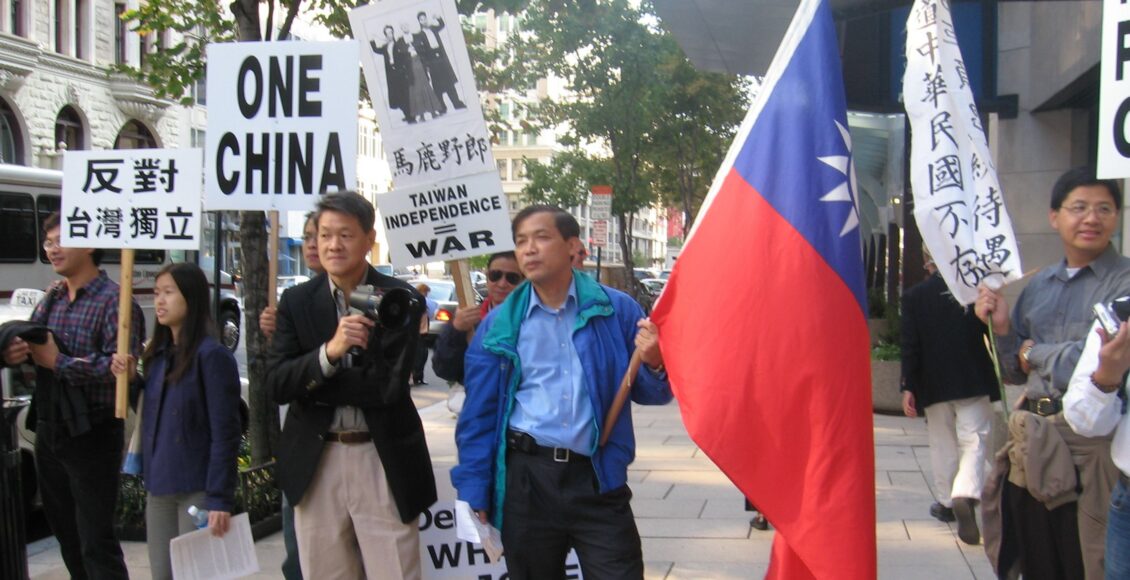 Beijing could attempt to reunify China by force within the next decade.

The issue of reunification between mainland China and the island of Taiwan is one of the most significant obstacles to Chinese President Xi Jinping’s drive for “national rejuvenation,” a campaign to restore China’s position as a global power by 2049.

Since the end of the Chinese Civil War, Taiwan has been de facto independent, and Beijing has not made forcible attempts to recapture what the Chinese Communist Party considers a wayward province. However, China has made attempts to lure Taiwan closer while preventing it from formally declaring independence.

The Taiwanese independence movement has steadily grown in influence over the past few decades, while the United States has signaled its willingness to provide a greater degree of support for the democratically-ruled island, factors which have contributed to the highest cross-straight tensions in over ten years. The Trump Administration will likely lay the groundwork for a closer relationship with Taiwan as it ratchets up pressure on China.

The Chinese government has shifted between threatening of military force to economic incentives in its campaign to draw Taiwan into Beijing’s sphere of influence. Throughout 2017 and 2018, the growing military strength of mainland China alongside its aggressive reunification rhetoric and coercive diplomacy has led the U.S. to increase arms sales to Taiwan, increase official-level communications between Taipei and Washington, and improve U.S.-Taiwan defense cooperation.

China’s rising economic, political, and military power has greatly changed the Indo-Pacific balance of power. China is more willing to use force to achieve its aims—one of which is reuniting Taiwan with the mainland. Reunification would be of both symbolic and strategic significance—Xi Jinping has declared reunification a key facet of his “national rejuvenation” by 2049 initiative, and establishing control over Taiwan would allow China to project power unimpeded into the Pacific.

Taiwan’s location, and de facto independence, currently present an impediment to Beijing’s global ambitions. Furthermore, China sees the island as a potential national security threat, as an independent Taiwan could be utilized by the U.S. as a jumping-off point for sorties against mainland China in any U.S.-China conflict.

Reunification is an increasingly urgent issue for Beijing—which has historically employed patience—due to Xi Jinping’s self-imposed deadline for reunification by 2049. Simultaneously, perceived growing U.S. support for an independent Taiwan, and the failure of the mainland’s previous efforts at reunification through economic incentives is raising the pressure on China.

Increased U.S.-Taiwan defense cooperation would likely be met with condemnation by Beijing, however, it may be the most effective means of deterring a mainland invasion of the island. Increased cooperation between the U.S. and Taiwan could take the form of the U.S. taking a visible and active presence on the island. This would ensure that China would find itself at war with the U.S. in the event of any attempt at reunification by force.

Regardless, it’s unlikely that China will attempt to reunify the mainland with Taiwan within the next decade. Taiwan maintains a strong conventional military, and the risk of a U.S. intervention remains high. However, China is steadily increasing its hard power capabilities and is projected to have a military capable of true power projection on a global scale by 2030. For the foreseeable future, reunifying China will remain a key strategic objective of Beijing.