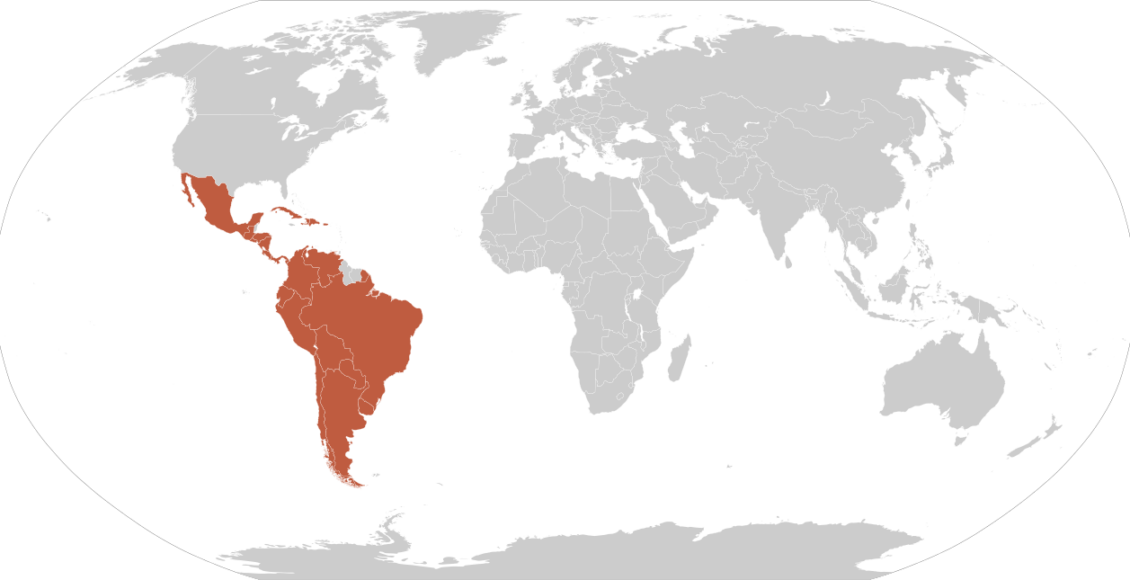 Leftist governments have been kicked out in Argentina, Peru, and Guatemala. Venezuela’s left-wing populist government is stripping the country of its democratic institutions in a sharp slide towards authoritarianism, leading to a sharp increase in lawlessness across the country.

Furthermore, while Venezuela doesn’t produce drugs, it’s become a major transport hub for drugs going to Europe or  Africa before being routed to Europe. Drug trafficking increases under as the rule of law decreases. After a 2009 coup in Honduras, the country was run by a fragile government—lawlessness increased dramatically.

Honduras now has one of the highest homicide rates in the world. Countries like the United States are seeing a significant increase in the number of people arriving from countries like Honduras that are plagued with violence.

Unrest in Venezuela and Regional Security in the Americas

If the security situation in Venezuela becomes increasingly destabilized, the Colombian border would be the main point where people would cross. Colombia is in the process of implementing a domestic peace agreement, so a mass-migration from Venezuela could create a humanitarian crisis with significant political and security ramifications for bordering countries like Brazil and Colombia—and more developed countries in the region like Canada and the United States.