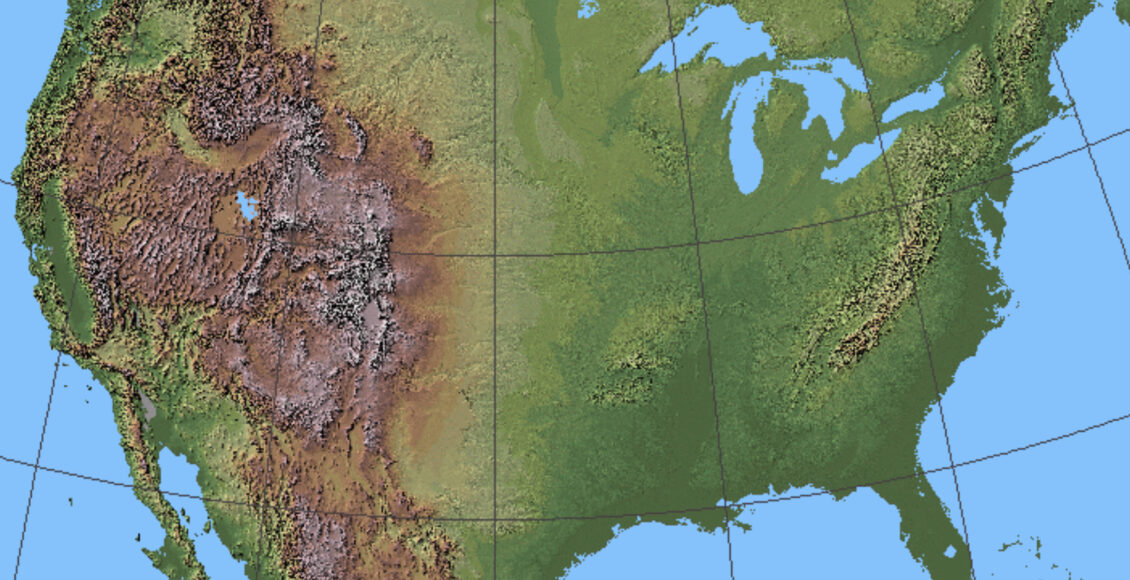 Despite an overall economic recovery from the 2008 financial crisis, the United States faces considerable challenges.

On the global stage, there is considerable anxiety about the role the U.S. will play in what seems to be an increasingly multi-polar world order.

The international community will scrutinize the United States’ every move over the next decade.

They will be watching for signs of internal dissent, cooperation, contradiction, and isolationism. Economic policy, ethnic tensions and identity politics, tax policy, and workplace regulations will be areas of focus.

Lack of progress in these areas could signal a broader decline for the United States. This would mean a growing gap between the wealthy and the poor, decreased federal authority, and diminished U.S. influence in global affairs. Nevertheless, the United States’ possesses undeniably massive levels of human and security capital. It is deeply entrenched in international political and economic systems, while a clear separation of powers within U.S. government institutions ensures that abrupt withdrawal from foreign engagements remains unlikely.

U.S. influence is likely to remain stagnant or constrained in the short term.

Contradictory rhetoric from the executive branch will impede U.S. credibility abroad and harm American interests. Persistent contradictions from within the administration heighten the risk of U.S. engagement in a significant conflict.While the short-term outlook for the United States’ role as the global leader remains uncertain, in the long-term, the U.S. will continue uniquely positioned to stay at the forefront of the worldwide order.

The United States has weathered hard times before.

The 1970s were a period of high national anxiety but were followed by a robust economic recovery and a greater sense of global leadership. Ingenuity and strong institutional foundations at the state and municipal levels, innovation in the private sector, and financial and human capital projections more balanced than other developed countries will be a critical advantage in overcoming internal divisions.