China Faces a Daunting Task in Managing Its Growth and Security 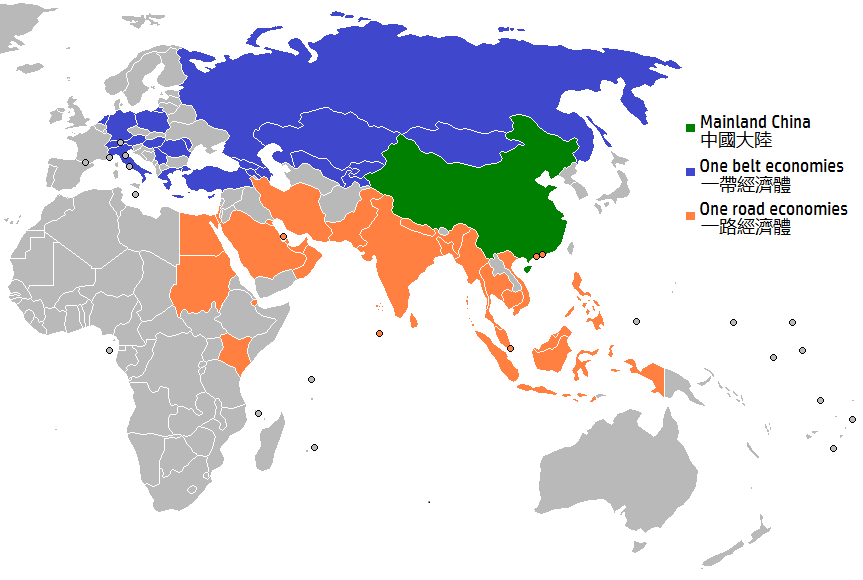 Forecast: China’s political stability will hang in the balance.

Xi will emerge from the party’s congress with the political capital required to see a lot of his ambitious visions through. However, in the aftermath of widespread mortality among the Party’s top ranks, the president will focus his instant attention on stabilizing the country.

Xi will seem to contain any economic issues in the home or disputes overseas that may sabotage the picture of the Party or the president’s status within it. This effort will consist of steadying China financial system and hugely leveraged firms while mitigating the possibility of volatility. To that end, China has tried to blunt the impact of U.S. Trade measures, insisted on discussion with North Korea while discouraging U.S. Military actions and struck a temporary deal with India to end their tense border standoff.

China’s sensitive environment won’t cause its leaders to ignore economic reform entirely. The party’s newly instated officials, after all, will have to boost the public’s confidence in the authorities as the economy stays stable but weak.

Within the last several months, Beijing has combined broad-based structural reforms like the consolidation of businesses, production cuts and the enforcement of environmental regulations with renewed attempts to chip away at the mountain of debt crippling the nation’s state-owned enterprises, financial sector and local authorities. These reforms will only accelerate in the upcoming quarter.

After three decades of historical financial growth and social change, Beijing, amid slower growth and the aftereffects of a debt binge, is transitioning from an investment-driven, export-based economy to one fueled by domestic consumption.

Meeting demands for clean air, affordable houses, improved services, and continued opportunities are going to be essential for the government to maintain legitimacy and political order. President Xi’s consolidation of power could threaten an established system of steady succession, while Chinese nationalism—a force Beijing occasionally encourages for support when facing foreign friction—might prove hard to control.

Beijing probably has ample resources to prop up growth while efforts to spur private consumption to take hold. Nevertheless, the more it “doubles down” on state-owned enterprises (SOEs) in the economics, the more it’ll be at higher risk of financial shocks that cast doubt on its fiscal management capabilities.

Automation and competition from low-cost producers elsewhere in Asia and even Africa will put pressure on wages for unskilled workers. The nation’s rapidly shrinking working-age population will act as a strong headwind to growth.