What is Hybrid Warfare? 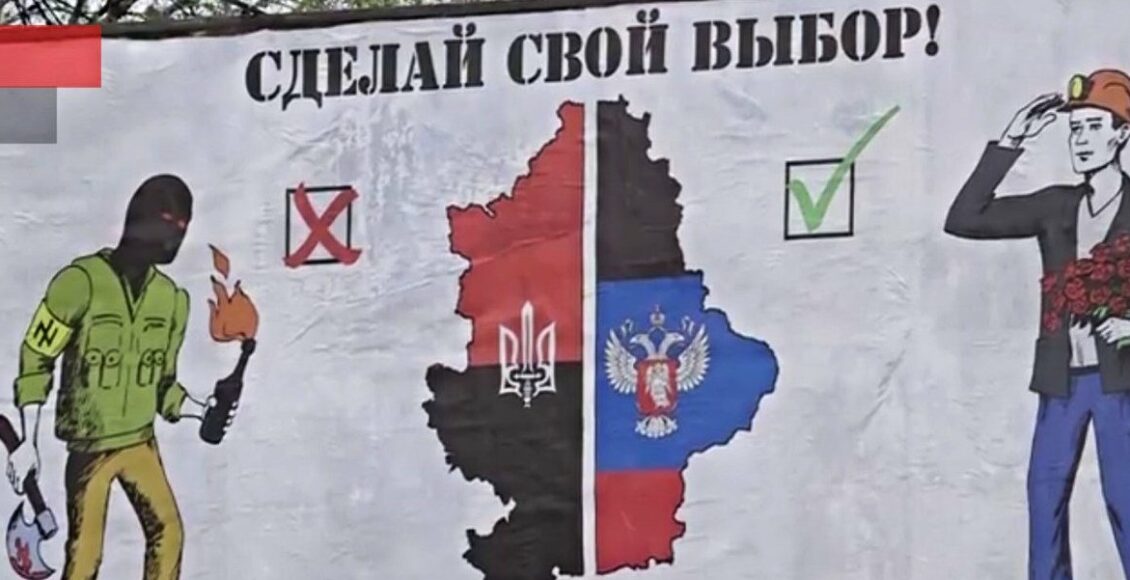 Conventional Western concepts of war are incompatible and fundamentally misaligned with the realities of conflict in the twenty-first century. The emergence of a unipolar post-Cold War world order has resulted in a significant paradigm shift.

This change now requires the U.S. and its allies to adopt a new legal, psychological, and strategic understanding of warfare and use of force, particularly by state actors.

The term “hybrid war” (military institutions use the term “hybrid threat”) connotes the use of conventional military force supported by irregular and cyber warfare tactics. In practical application, the Russian concept of “nonlinear conflict” is an example of hybrid warfare strategy.

Linear conflicts are defined by a sequential progression of a planned strategy by opposing sides, whereas nonlinear conflict is the simultaneous deployment of multiple, complementary military and non-military warfare tactics.

A nonlinear war is fought when a state employs conventional and irregular military forces in conjunction with psychological, economic, political, and cyber assaults. Confusion and disorder ensue when weaponized information exacerbates the perception of insecurity in the populace as political, social, and cultural identities are pitted against one another.

This “blurring” divides influential interest groups and powerful political organizations by exploiting identity politics and allegiances. Additionally, nonlinear warfare tactics act as a deterrent towards a more powerful ally of the besieged state.

To use the Ukrainian conflict as an example, Russian tactics in the annexation of Crimea and the subsequent civil war in eastern Ukraine caught the West off guard (the U.S. and U.K., in particular) and unable to guarantee Ukraine’s sovereignty.

NATO’s inaction can, at least, partially be attributed to the rigid military taxonomy presently employed to define warfare. More critically, Russian military and intelligence experts have accurately identified and exploited international legal frameworks governing the use of force against a sovereign state.

Take, for instance, the dichotomy that exists in the realm of international law between the concept of “war” and the idea of cyber conflict, electronic warfare, and information warfare. To date, there hasn’t been any measurable Western response to Russian hybrid aggression.

Unless the legal framework defining an act of aggression is reworked, liberal democracies are at risk. Presently, it seems increasingly clear that the primary means of ensuring the continued rule of law is by overhauling our traditional interpretation of conflict. The West must develop a framework of strategic deterrence of weaponized information, finance, and other subversive forms of aggression. A “one size fits all” policy would not be an effective deterrence.

Analysts should review conflicts independently. The degree with which states will employ non-military and active measures will vary significantly, as will the actual measures themselves. While this factor complicates the development of a usable framework for countering hybrid threats, it is not a complete impediment.

Further, the flexible nature of hybrid warfare allows for more of a “trial-and-error” approach to foreign intervention, not unlike the agile development process used in marketing and technology firms. Russia’s continued Ukrainian escapades exemplify the concept of agile warfare. The proliferation of such tactics allows for a much more efficient and less-costly forum to test the efficacy of proposed nonlinear tactics.

Developing a comprehensive suite of actor-specific offensive-defense or defense-through-guaranteed-aggression policies—underwritten by a demonstrated ability to launch a multilateral response—would serve as one measure to dissuade further aggression from irregular powers and rogue states.

Prev Next
Thanks for signing up! Please check your email for a confirmation message.