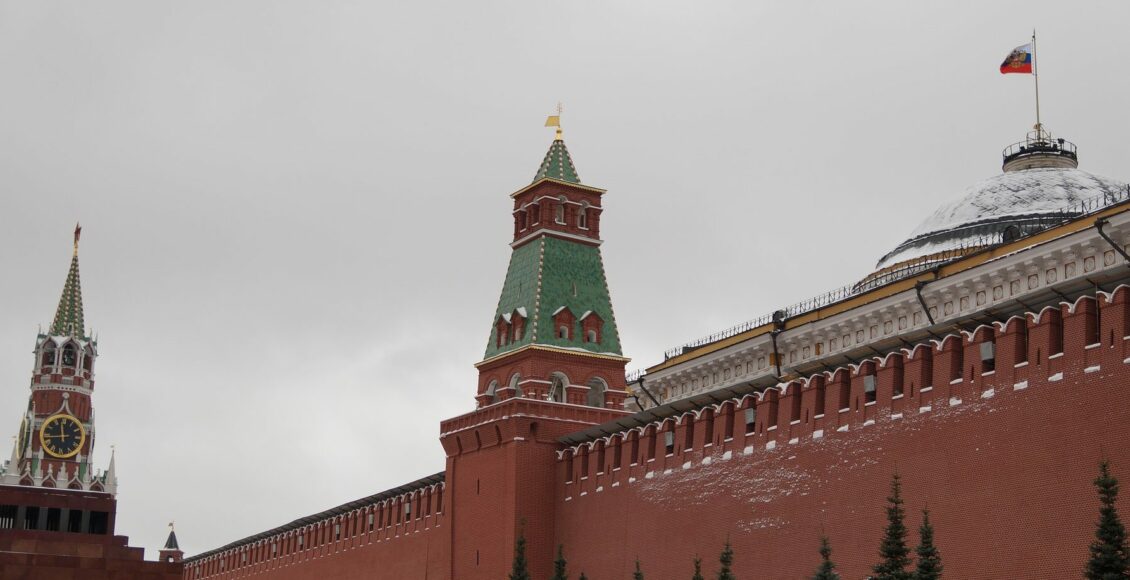 The natural environment of Russia gives it many advantages over many other countries. Russia has land along five different coastlines. Russia has coastlines on the Arctic Ocean, Pacific Ocean, Baltic Sea, Black Sea, and also the landlocked Caspian Sea. Russia also has significant amount natural resources, including oil and timber. In fact, Russia is the top producer of oil in the world.

Russia is the successor state to the Soviet Union, and the former Soviet Union was a communist nation. After the fall of the Soviet Union, Russia moved closer to being a free market economy. However, there is still quite a bit of government control over the Russian economy.

Also, there is a highly uneven distribution of wealth. Corruption is extremely prevalent in Russia. Organized crime is known to have a strong presence throughout the country.

While Russia is a democratic country, the fairness of their elections has been called into question by many people within Russia and outside the country. It appears that forces of corruption have a strong influence on elections in Russia.

A key part of Russia’s foreign policy is an interest in regaining control over independent countries that were once part of the former Soviet Union. The Russian government currently meddles in the affairs of many regions of the world, and it often appears that the nation seeks to create a Russia global order of some kind.