What is U.S. Foreign Policy Under the Trump Administration? 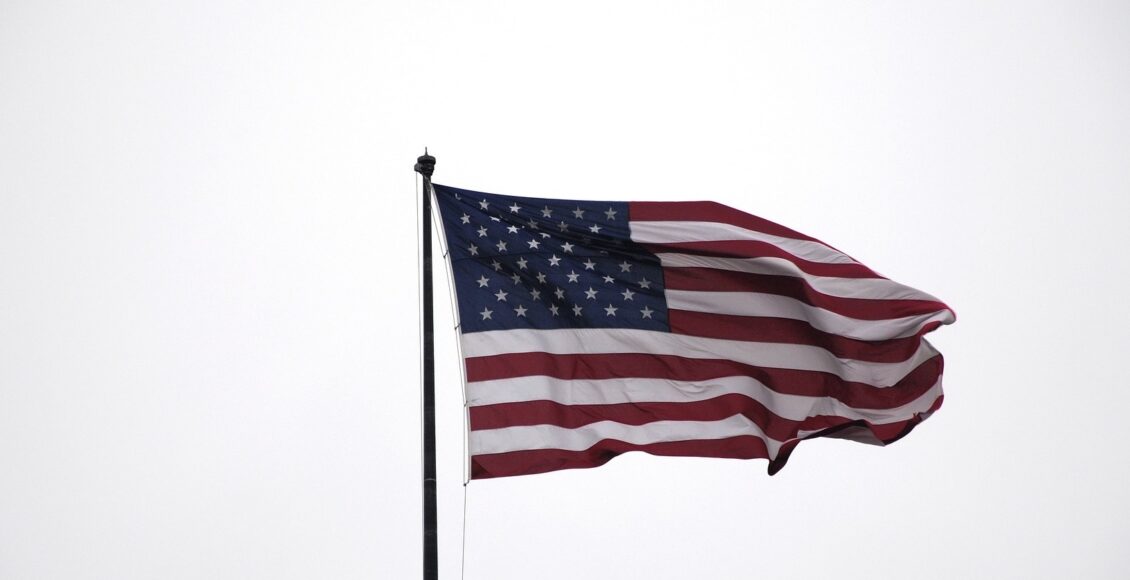 As a candidate, Donald Trump structured his narrative around the idea that the U.S. had overextended itself—that allies were taking advantage of American military and economic support.  Trump contextualized the North Atlantic Treat Organization (NATO)—a bulwark of the post-World War II international order—as outdated while falsely stating the idea that some of America’s oldest allies owed the United States a financial debt for the American presence in Europe.

Trump pledged to usher in a new age of American isolationism. Throughout the campaign, he distanced himself from Secretary Clinton’s tough stance on Russia; he refused to pledge his steadfast support to NATO—characterizing the alliance as “obsolete”—arguing that the United States was overextended abroad and needed to concentrate on domestic affairs.

Simultaneously, Trump pledged to increase defense spending to “rebuild” the American military. After his inauguration, now-President Trump proposed a $54 billion dollar boost in defense spending in his first budget, with Congress authorizing an additional $15 billion to finance ongoing operations in Syria, Afghanistan, Iraq, and other areas around the globe until a full budget is approved.

Pundits and technocrats across the media spectrum proclaimed the president-elect as a sheep in wolf’s clothing, with some arguing that Clinton represented a greater threat to world peace. Incidentally, this argument was also put forth by Russian state media outlets (RT, Sputnik), by Wikileaks, and outlets like Breitbart, Zero Hedge, and InfoWars.

Before the election, one economist in The Hill stated that Trump would be “less aggressively militaristic.” Theodore Roosevelt’s mantra, “Speak softly and carry a big stick” could be easily adapted for Trump: “Tweet loudly and carry a nuke.” The Trump administration isn’t offering a retreat from American intervention; he’s offering a 21st-century version of imperialism while openly endorsing authoritarian regimes.

More crucially, President Trump seems to be a bigger proponent of American military force projection and realpolitik than any president since Richard Nixon. Since taking office, Trump has shown that he is not, in fact, “less aggressively militaristic.”

Impulsivity & International Security: The Consequences of Failing to Think Strategically

After reports had emerged that Syrian President Bashar Al-Assad again used chemical weapons against civilians, the U.S. responded by launching a barrage of Tomahawk cruise missiles at the Syrian Air Force base from which the chemical weapon strikes originated. This missile attack was seemingly conducted as a one-off operation in the absence of a broader strategy to de-escalate the Syrian civil war.

The one-off strike had little effect on the Syrian air force’s ability to operate. Moreover, it reveals a high degree of impulsivity and a failure to think strategically, increasing the risk of an unexpected global crisis. Such a crisis could be brought about by a miscalculation in judgment, or by impulsively ordering military action without considering a situation in its’ entirety. In a region like the Korean peninsula, for instance, the consequences of such a blunder would be dire.

Nuclear Damage Limitation in an Era of Great Power Competition