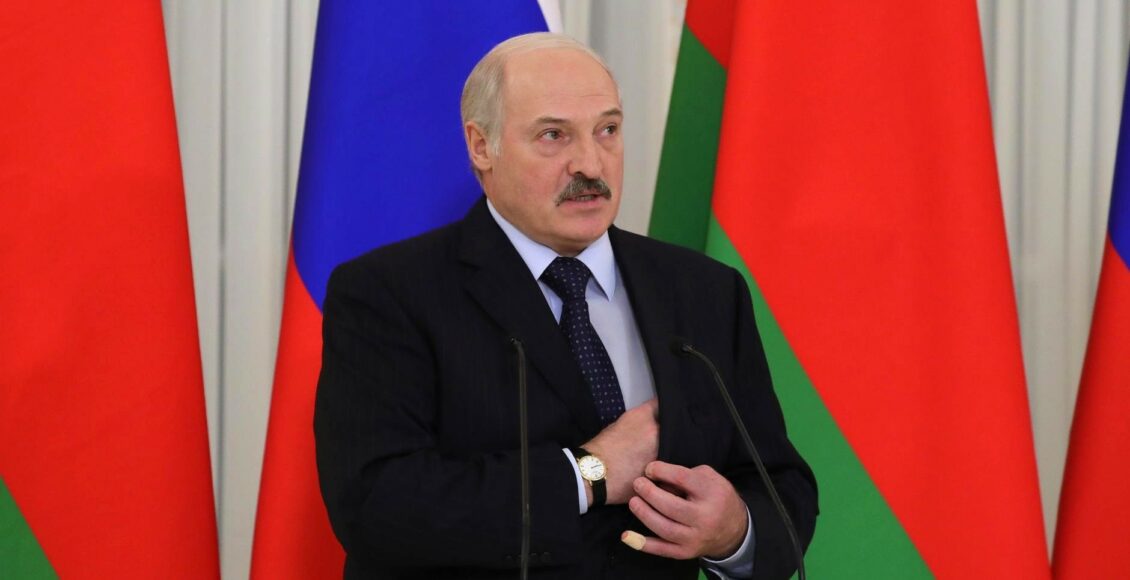 On February 14, 2018, European Union officials voted to extend the EU arms embargo against Belarus for another year. These measures include “an arms embargo, ban on the export of goods for internal repression and an asset freeze and travel ban against four people.” An exception was made for small caliber sports guns due to support for the measure from Hungary and Slovakia.

Earlier in the negotiation process, Radio Free Europe reported that Hungary additionally wanted to include helicopter spare parts to the exemption list along with biathlon rifles and small caliber sports guns. However, this was later taken off the table. With these two exceptions, both Hungary along with Slovakia see the potential for the small arms market in Belarus. Sports hunting is popular in the post-Soviet country; both small caliber guns and biathlon rifles are popularly used.

The arms embargo was initially announced in 2011 after Belarusian officials initiated a violent crackdown on protestors in the 2010 presidential election. This election brought Belarusian President Alexander Lukashenko another term in office, an office he held which he’s held since 1993. Four Belarusian companies had their assets frozen and access to EU visas restricted. Also, 174 individuals, including President Lukashenko, were sanctioned.

EU-Belarusian relations were somewhat tarred with the feathers of human rights violations, and the rule of law violations and a lack of press freedom. That all began to change in 2015 when Belarus released the country’s final remaining six political prisoners. Why bother? As a dictator, what could motivate Lukashenko to don a mantle of European civility?

The answer is Russian leverage. Lukashenko was under pressure to allow a Russian airbase to be constructed in Belarus. In the background of this Russian move towards a more concrete show of their power was the fear of NATO beginning to reach eastward. Rather than agree with Russia, however, Lukashenko believed that the construction of such a base would exacerbate tensions. So, when Belarus began to court the European Union, the reasoning was not so difficult to understand.

So, who is still sanctioned?

It’s an interesting list—particularly given that Uladzimir Naumau, Dzmitry Paulichenka, and Yury Sheiman are also included on the list of sanctions in the United States. Though given their role in the earlier repressive steps taken by the Belarusian government, it’s not surprising. Their continued lack of ability to travel to Europe and the United States as well as their overseas assets being frozen is business as usual.

The arms embargo today is more a symbolic statement, a sign that the European Union is promoting democracy and human rights, even in countries with which they share a border. But if the tendency to add more and more exceptions continues to grow—it won’t be surprising if all that remains is the four individuals associated with political disappearances. After all, more often than not, economic gains rates higher on the scale of political choice than the idealistic urges of human rights advocates.