How will Vladimir Putin answer the 2024 Question? 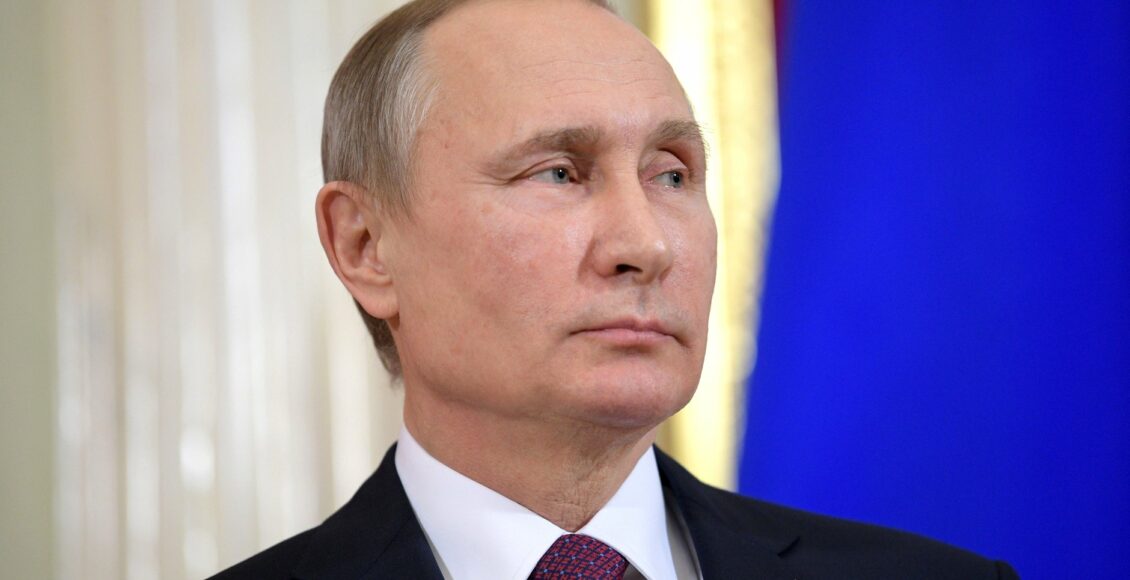 What will Vladimir Putin do when his presidential term ends in 2024?

In his annual state-of-the-nation speech this January, Russian President Vladimir Putin called for broad changes to the Russian constitution that would strengthen the Russian Parliament’s powers as well as weaken those of the president. This comes just as many Russian scholars and analysts are asking the 2024 question that must also be on the Russian President’s mind. What will Vladimir Putin do when his fourth presidential term comes to an end? Who will replace him if he steps aside? How can he ensure that in his post-presidential life, he remains outside the realm of prosecution?

Analysts have studied the various scenarios that could arise when Putin’s fourth term comes to an end. Some have involved constitutional reform which would allow him to stay in the presidency past his fourth term. Others have focused on Putin becoming the head of a merged federal state, including both Russia and Belarus. Still, others have suggested the creation of a ‘real seat of power’ within Russia, to which Putin would be appointed.

While Putin did not explicitly address the 2024 question in the constitutional reforms, he did suggest ways that he would maintain a veneer of control. By proposing decreasing the power of the presidency, he might be implying that he will no longer maintain that position. By increasing the power of the State Council, he implies that he may consider a ‘real seat of power.’ But for now, it remains unclear how Putin will precisely navigate his post-presidential life.

What are the proposed constitutional reforms?

The proposal to amend the constitution would firstly give the power to appoint cabinet ministers and the prime minister to the State Duma, Russia’s lower house of Parliament. This power currently belongs to the President. However, the Russian presidency would retain the authority to dismiss those same cabinet ministers and prime minister. The presidential term would also be limited to two terms in total instead of two successive terms.

Further, Putin suggested restricting the requirements for the Russian presidential role. He suggested that any candidate should have lived in the country for 25 years and have no foreign citizenship or residency. The proposal also suggested a constitutional change that would place predominance on domestic legislation over international law. Among other changes, Putin also proposed strengthening the State Council, which currently remains as an advisory body to the Russian Parliament. The State Council would be transformed into an organ that would shape domestic and foreign policy.

Corruption in Eastern Europe & Central Asia Is On the…

How are the proposed reforms being received?

Not long after the reforms were proposed, all 432 lawmakers in the State Duma unanimously approved the first reading of them. The reforms must undergo two more readings, the second on February 11th and the third reading down the line. Once the reforms are approved in all three readings in the Duma, the constitutional changes will then go to the Federation Council, Russia’s upper house of Parliament. Then, they will go to Putin’s desk.

While the State Duma was busy approving the bills, Prime Minister Dmitry Medvedev’s government resigned in support of the upcoming changes. In his place, Putin appointed Mikhail Mishustin, the former head of Russia’s tax service.

What will happen when Putin’s term ends in 2024?

While many of the proposed constitutional reforms suggest that Putin is preparing his power transition many years ahead of schedule, the vast array of changes still leave the exact plan vague. Many point to the strengthened Security Council as the new nexus of power after 2024. This would be a similar situation to the former president of Kazakhstan Nursultan Nazarbayev.

Nazarbayev led Kazakhstan for thirty years before resigning and maintain power in the country’s Security Council. Others claim that the strengthened prime minister position suggests that Putin will make a return to that role. Another option could also be leading as the head of a confederation between Belarus and Russia.

Regardless of what path Putin chooses to take, it is unlikely that he will take a backseat in Russian politics anytime soon. Furthermore, this constitutional change in Russia suggests that Putin would prefer a continuation of the status quo rather than any shake-up of power. In such a highly personalized system like Russia, the state lacks institutional mechanisms such as a political power to guide the transition smoothly.

Moving away from a presidentially focused system, Putin may seek to illustrate to domestic Russian audiences as well as the international stage that a post-Putin Russia is possible without turmoil. For now, it is too early to predict which path Putin will take or whether he will be successful in stepping away from the presidency without complications.