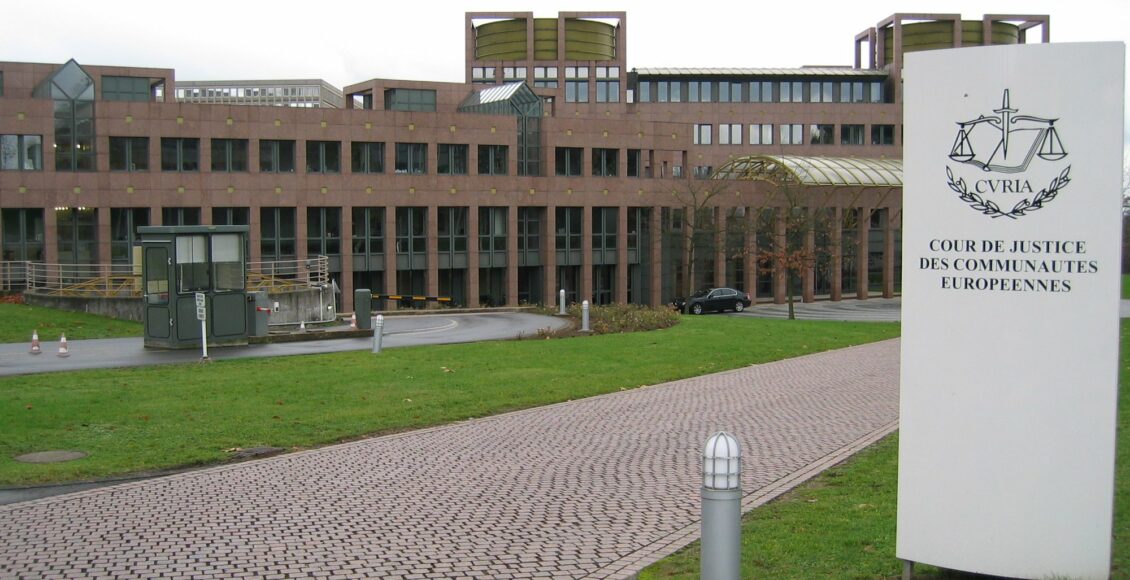 Despite vocal outcry from domestic political opposition, the Polish Supreme Court and a number of European forums, reforms introduced by Poland’s Law and Justice party (PiS) have resulted in Poland’s referral to the European Court of Justice.

This September, Poland was also suspended from the European Network of Councils for the Judiciary due to concerns over the level of judicial independence in Poland. Many in Poland and throughout the European Union have raised questions about the independence of the Polish judicial system from political interference, in light of a judicial reform law that came into effect on April 3, 2018.

40% of Polish Supreme Court justices are over 65—including Chief Justice Malgorzata Gersdorf.

Not only does Poland's judicial reform legislation terminate the term of office for existing members by decreasing the retirement age and making it mandatory, it also gives the parliamentary majority the right to nominate a majority of their replacements.

In other words, all judges over the age of 65—over a third of all judges—will be forced to retire unless the president expressly approves an extension. Chief Justice Malgorzata Gersdorf’s mandated six-year term is also set to be terminated early.Some judges have asked for presidential approval. However, many are concerned that only judges with politically agreeable views will be approved.

This law gives the PiS complete control over the supreme court, which acts as the highest court in the land. The Supreme Court is responsible for validating elections, thus implying that PiS could have the option to contest the outcome of unfavorable elections to a court that is politically dependent on the party.

Maintaining rule of law and other essential rights is essential for a functioning democracy.

In July 2017, a similar attempt was made to reform the constitution, in particular the judicial branch’s National Judiciary Council. That is the council which makes judicial appointments. The European Commission even threatened to trigger Article 7 of the EU treaty. However, protestors and observer’s collective sigh of relief was evidently short-lived.

The controversial bill was signed into law by President Andrzej Duda in December 2017. In January 2018, the Polish Supreme Court released a strongly worded statement claiming that the law goes “against the standards of the Polish Constitution, in addition to violating the principle of separation of powers, the independence of the courts and judges and the security of tenure of judges.”

While this European Court cannot directly strip Poland’s voting rights, it can impose large fines. Despite the passage of the law, most of the Supreme Court justices also came into work after the law was implemented. There is widespread confusion over which judges are members of the court.

Poland is divided over its judges.

All of this controversy begs the question – why is there such a societal dislike of the judicial system in Poland? The majority of this rhetoric came from the PiS party, which has called judges a “caste of superhumans” and labeled the judiciary as “a state within a state.” Currently, polls indicate that Poles are split over the reforms, which 44% agreeing that judges should be forced into retirement at 65 with 33% disagreeing.

The rule of law is one of the common values upon which the European Union was founded. Therefore, the E.U. is bound to respond to any attempt to curtail it. While it is unlikely that that the Article 7 will enter fully into force, it is notable that the European Union felt it necessary to move to this step. It remains to be seen how the E.U. can respond effectively while maintaining strong partnerships with its more illiberal members.