The Decline of Mikhail Saakashvili 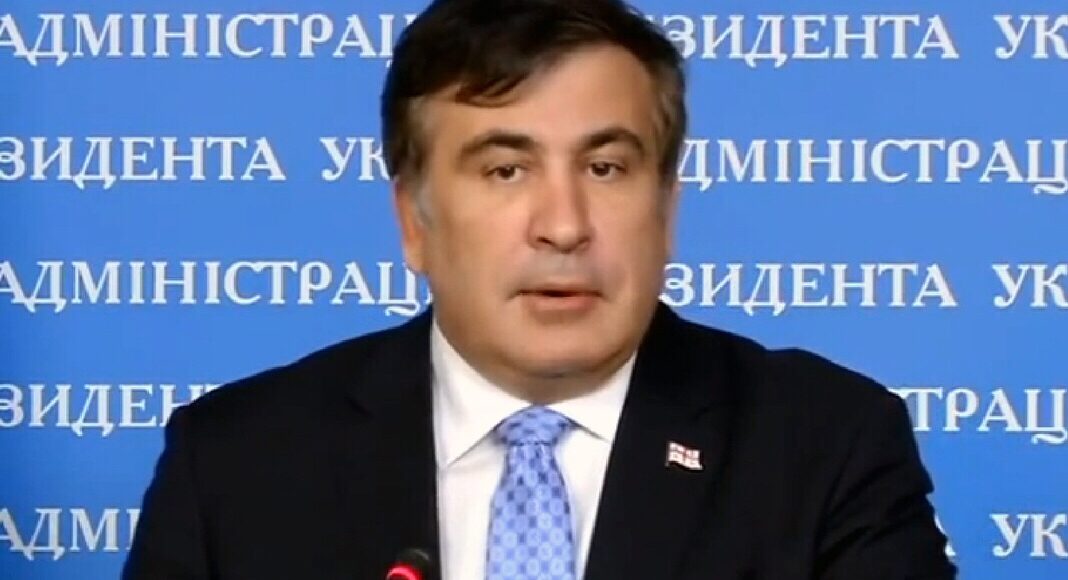 Former Georgian president Mikhail Saakashvili was banned from Ukraine for three years this week after being expelled from the country.

In February, 2018, MIkhail Saakashvili was detained, flown to Poland, and eventually to the Netherlands, His wife’s home country. Saakashvili has responded defiantly, saying that he will ignore the ban and return to Ukraine claiming, “I will return home to Ukraine very soon now, much sooner than in three years.” That may be difficult seeing as Saakashvili’s Ukrainian citizenship was stripped in July 2017, after allegations were made charging him with corruption and poor governance.

How did Saakashvili come to get banned from Ukraine?

The former Georgian president was chosen to lead the fight against corruption in the Odessa region of Ukraine by his former friend, Ukrainian President Petro Poroshenko. Just a few years later, Saakashvili would be banned from yet another country he formerly called home.

Although he was known for his strong stance against Russia and anti-corruption position, Saakashvili is not as popular as he once was in the early 2000’s. In Georgia, his presidency lasted from 2004-2013. During that time, he presided over the 2008 Georgia-Russia war, in which Georgia lost control over the disputed territory of South Ossetia. In 2012, Saakashvili’s party lost the parliamentary elections and he was further term limited out of office in the following year.

Since losing that election, Saakashvili looked to university friend, Petro Poroshenko for help. Poroshenko was elected as the Ukrainian president in 2014. Saakashvili became an advisor to Poroshenko, and in 2015 became governor of Ukrainian region of Odessa region.

To become governor, he needed to become a Ukrainian citizenship. This meant Saakashvili needed to renounce his Georgian citizenship. This was no great loss for him, considering that he is convicted of abuse of power in relation to a 2006 murder case and sentenced to three years of prison in-absentia. He maintains his innocence, however, saying that the charges are politically motivated.

The following year, Saakashvili was again out of work. He resigned from his post as governor in November 2016, claiming that members of the Ukrainian government, Poroshenko in particular, were undercutting his efforts to fight corruption.

In the year that followed his resignation, Saakashvili became an outspoken critic of Poroshenko. He and his supporters claim that Poroshenko is a pawn of Putin, and that all of his political acts are purely motivated towards Russian dominance. His movement, however, is not particularly popular and is not expected to be particularly successful in the 2019 Ukrainian elections.

Why does Saakashvili have difficulty gaining support from Ukrainians?

In short, Ukrainians are tired of turmoil. From the Euromaidan protests to the Russian annexation of Crimea, Ukraine has been in a constant state of flux for over four years. Saakashvili’s own history is not one of stability. His past leadership is marred with unpredictable behavior and populist tendencies. Further complicating his reputation is a pending money laundering case in the Ukrainian courts that alleges that Saakashvili conspired with ousted president Viktor Yanukovych.

Although his Ukrainian citizenship was stripped from him in July 2017, Saakashvili succeeded in crossing the border illegally from Poland in September of 2017. He has organized and led anti-government protests. In response, the Ukrainian government has accused Saakashvili of working with a criminal organization. They further state that the anti-Poroshenko protests are a “Russian plot against the government in Kiev.”

Saakashvili made an appearance at the Munich Security Conference in February of 2018. Instead of joining the broader security discussion, he spent his time speaking out against the Ukrainian government. His claims of crooked business dealings and anti-democratic measures ring hollow against his own attempts to work with the Svoboda party and Azov Battalion, both of which are right-wing, xenophobic groups.

Although his supporters in Georgia and Ukraine would prefer otherwise, Saakashvili’s star seems to have waned. He will undoubtedly continue to speak out against perceived injustice, but the former president seems to have been reduced to a stateless agitator.