Belarus and Russia: Fraternal Nations But Not a Union State 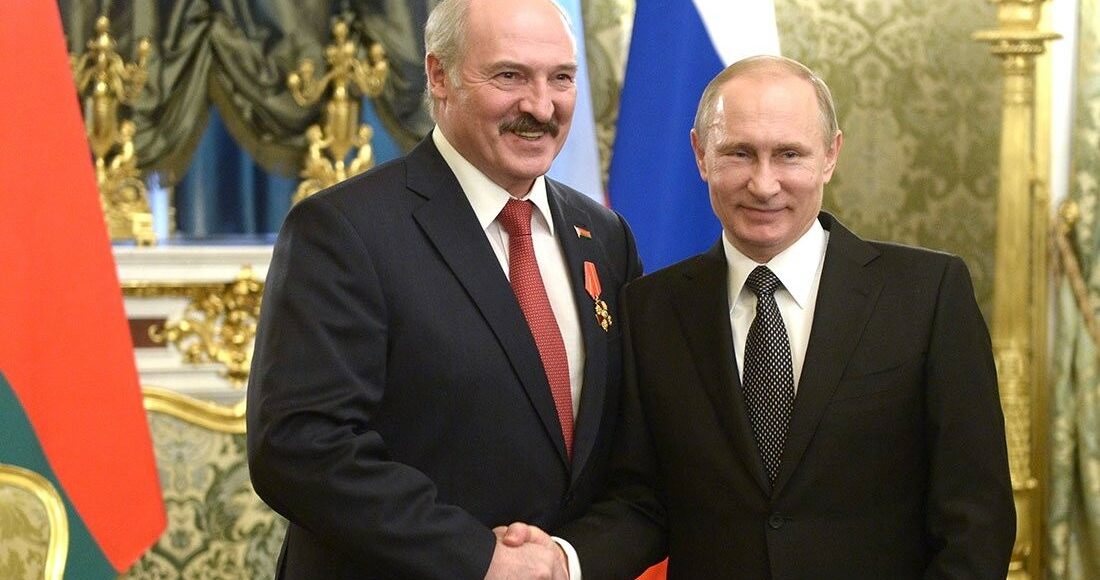 However, that presumably quiet and intense series of talks was matched by more than 1,000 demonstrators in Minsk who rallied against integration with Russia. Many of these demonstrators expressed concern that “politicians are playing with Belarusian sovereignty,” and that they didn’t want their independence on the bargaining table.

Both during and after the fall of the Soviet Union, Russia and Belarus have shared a close fraternal relationship. Recent negotiations suggest that Russia is invested in an even closer integration of the two countries while Belarus remains wary.

Belarus and Russia Have a Tangled History

In 1997, Russia and Belarus signed an agreement that anticipated close political, economic and military ties. However, this agreement has not come to pass as cleanly as its writers perhaps believed. Regardless, ties between the two countries have always remained close. Belarus is a member of the Eurasian Economic Union as well as the Collective Security Treaty Organization. Moreover, the two countries share a free travel area similar to Europe’s Schengen Zone.

Historically, Belarus has relied upon Russia for cheap gas, low-cost loans, and energy. Currently, Russia provides Belarus with around $5 billion worth of subsidies for its Soviet-era economy. This support has allowed Lukashenko to stay in power, where he has stayed for the last quarter of a century.

Ostentatiously, negotiations restarted ahead of the 20th anniversary of Russia and Belarus’s initial agreement. However, in recent years, Russia also claimed that they can no longer subsidize lower energy and gas prices to Belarus. As a solution, Russian officials have suggested that should Belarus agree to closer economic integration, lower energy prices would follow. In response, Belarus insisted that any further integration must be preconditioned on handling bilateral economic issues.

Belarus objects to paying higher prices for Russian gas and energy than Russian households and businesses. Some documents have leaked suggesting that Belarus and Russia are negotiating a deal that would result in an economic confederation. However, details and confirmation still remain to be seen.

In the days before the most recent set of negotiations, Lukashenko also spoke to parliament. He assured parliamentarians that there was no plan to join Russia, but rather remain as fraternal nations.

Despite concern internationally about the union between Belarus and Russia, most of this likely comes from uncertainty. The talks are shrouded in uncertainty with no one leak explaining exactly what the two leaders are discussing. Moreover, Russia and Belarus’s history suggests that many agreements, while present on paper, are not actually fulfilled. In short, many issues that would need to be included in an economic confederation, such as unifying tax codes, would take many years of work rather than a simple agreement by two leaders.

The overarching gap between the two leaders is that while Lukashenko has been only open to integration on the basis of equal treatment, Putin has not been willing to accept that in the past or now. One speculation about the heightened pressure on Belarus and the changing nature of these negotiations, however, is connected to Putin’s presidential term, which expires in 2024. Some claim that full integration with Belarus would provide Putin with a way to stay in power as the head of the proposed new union state. Putin and Lukashenko will meet again on December 20th in Saint Petersburg.