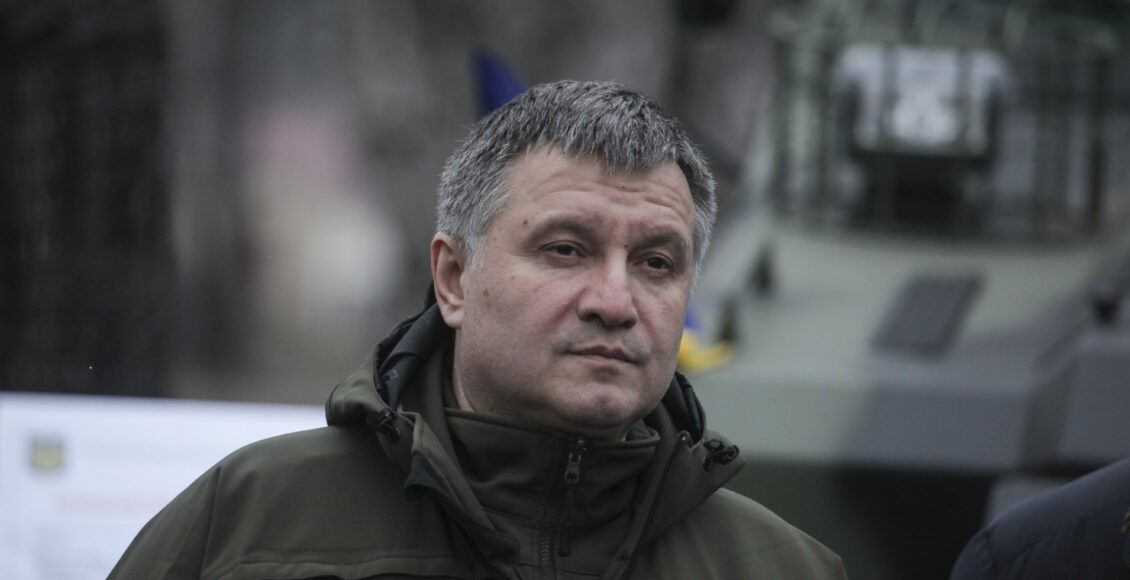 While the world focuses on the threat posed by Russia to Ukraine, domestic issues are at the root of many of the country’s troubles.

That is not to say that foreign threats are not severe and ongoing. On July 19, Putin warned NATO “against cultivating closer ties with Ukraine and Georgia,” claiming it would have negative consequences for member states if they continued on that journey.

This may not be an idle threat from Kremlin, as it seems to have had an impact on the foreign policies of other countries, particularly that of the United States.

The following day, the United States announced that it would provide over $200 million in aid to Ukraine, to support training programs, operational capabilities, and increased security needs. With this latest string of funding, the U.S. will have provided over $1 billion to Ukraine since 2014.

Why the sudden movement of funds? Ukraine recently adopted a Law on National Security, allowing its armed forces improved interoperability with NATO. On July 23, ships of NATO’s Maritime Group 2 and Standing NATO Mine Countermeasures Group 2 also entered the port of Odessa as part of the Partnership for Peace program.

The most significant security threats to Ukraine are of a domestic nature.

While the foreign threats facing Ukraine are significant, addressing daily security concerns such as access to fresh water and safety in everyday life is essential. Access to clean water may be at risk in the coming month, making this an issue of critical importance.

Dniproazot, a chemical plant owned by Ihor Kolomoisky and Gennady Bogolyubov, ceased operations in July due to increased gas prices. Dniproazot creates liquid chlorine, which is used by more than 170 water treatment and supply plants in Ukraine to clean water.

Without adequate supplies of liquid chlorine, Ukraine’s water filtration systems will be forced to employ alternative methods of filtration. Experts say that in some cities like Kropyvnytsky and Vinnytsia, these systems can only use stored chlorine and filter water for residents for 7 to 10 days.

Ukraine’s Association of Water Enterprises is negotiating with Dniproazot. Thus far, they have not reached an agreement. Building a new factory would cost money and time that many Ukrainian cities don’t have, and importing liquid chlorine from abroad would face its own logistical and cost challenges.

Other cities like Kiev are claiming that they have enough chlorine but face their other issues that threaten to erode internal stability. Approximately one-third of the city’s residents have not had access to hot water due to disagreements between Ukrainian state-owned companies and oligarchs.

Hate crimes are on the rise throughout Ukraine.

Beyond access to clean water, Ukraine is also facing a rise in hate crimes particularly towards their Roma population. Over the last two months, at least four attacks on Roma have been documented.

S14, the youth arm of right-wing party Svoboda, often takes part in violent acts towards the Roma. Often, these involve throwing stones and starting fires in their camps. Despite these acts, there have been no arrests.

Some such as Interior Minister Arsen Avakov claim that attacks on the Roma come from Russia. However, much of the internal disorder comes from right-wing Ukrainians. Hate crimes and trouble with access to clean water are two domestic concerns that Ukrainians must take time to address.

Although international attention towards Ukraine is more often paid towards the encroaching Russian threat, internal matters that have to do with infrastructure, public health, and security require increased attention.