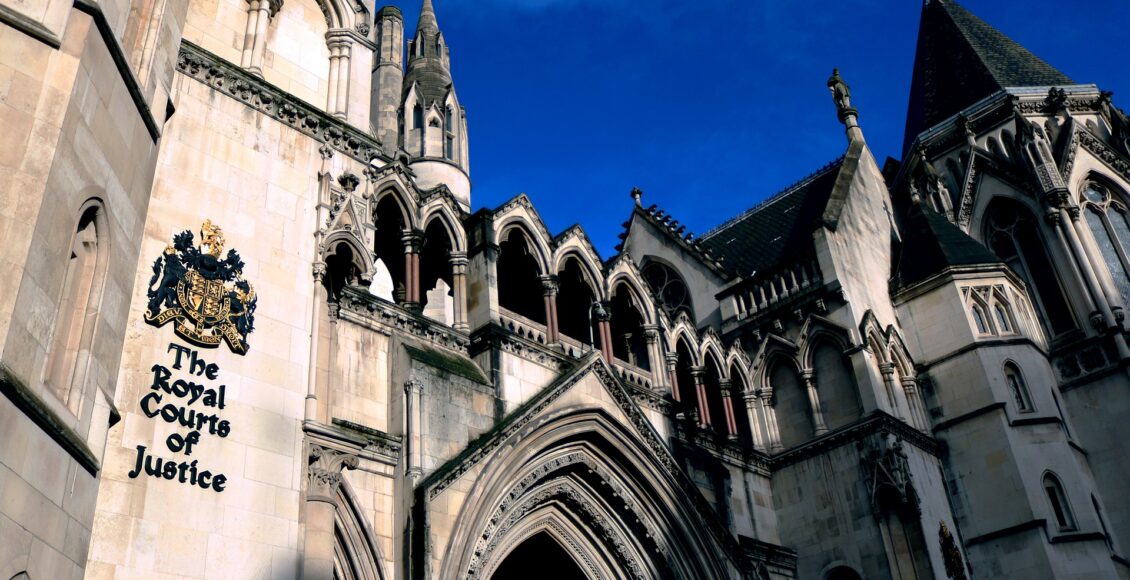 The Royal Courts of Justice in London, U.K.
Share

While the ruling is ostensively favorable for Ukraine, it has consequences for the country’s economic and corruption woes.

Last week, Ukrainian oligarchs Igor Kolomoyskiy and Hennadiy Boholyubov lost their case against the nationalized Ukrainian bank, PrivatBank, in the London Court of Appeals. In an official statement, the Court of Appeals stated that PrivatBank “has a good arguable case to recover the full $1.9 billion—$3 billion including interest—given in the particulars of claim.”

PrivatBank CEO Peter Krumphanzi expressed his satisfaction with the ruling, noting that “this is an important step towards achieving justice for the bank and the people of Ukraine.” The Ukrainian bank was nationalized three years ago in 2016 against the wishes of Kolomoyskiy and Boholyubov after accusations arose of fraud.

During a routine check, auditors found $5.5 billion (USD) missing from the bank’s records. Kolomoisky and Boholyubov were subsequently accused of insider trading and fraud. In the court case in London, PrivatBank alleged that the former owners cost the bank billions of dollars. Both oligarchs denied the claims and are pursuing legal action to force the privatization of the bank and their shares. Kolomoyskiy is seeking $2 billion in PrivatBank capital returned to him.

The implications of the PrivatBank case go beyond money

While the ruling is ostensively positive for the Ukrainian state, it has consequences for Ukraine’s renegotiation with the International Monetary Fund (IMF). Ukrainian President Volodymyr Zelensky has been renegotiating a $3.9 billion agreement that is set to expire in January 2020.

However, these negotiations came under pressure when concerns arose that a Ukrainian court could reprivatize PrivatBank and return ownership of the bank to Kolomoyskiy and Boholyubov. Additional concerns arose surrounding Kolomoyskiy’s and Boholyubov’s close business relationships with Zelensky. Zelensky’s old television show not only ran on a TV station owned by Kolomoyskiy, but Zelensky’s current chief of staff used to act as Kolomoyskiy’s lawyer on the PrivatBank case.

While Zelensky claimed that as president he would remain neutral regarding the PrivatBank case, many commentators expressed concerns that this would be impossible for him. This case, in particular, has been watched closely by investors as a measure of Ukraine’s changing business climate.

While the court case against Kolomoyskiy and Boholyubov is only one aspect of Ukraine’s struggle against corruption, it is an illustrative example of how corruption continues to touch many parts of Ukrainian society and playing a role in determining its future. Without IMF funding, Ukraine would be forced to turn to other monetary sources and benefactors.

It is unlikely that Ukraine would turn to Russia for such aid. However, it would be one potential political avenue to both reduce tensions between the two countries. Therefore, it should be considered as one, however improbable option that geopolitical analysts ought to consider.

For now, it seems as though Ukraine will continue its anti-corruption efforts and work with Western institutions such as the IMF. However, considering Zelensky’s past connections as well as the willpower of Ukraine’s oligarchs—it is important to recognize that tackling corruption in Ukraine could have unintended consequences.