The Future of the War in Ukraine 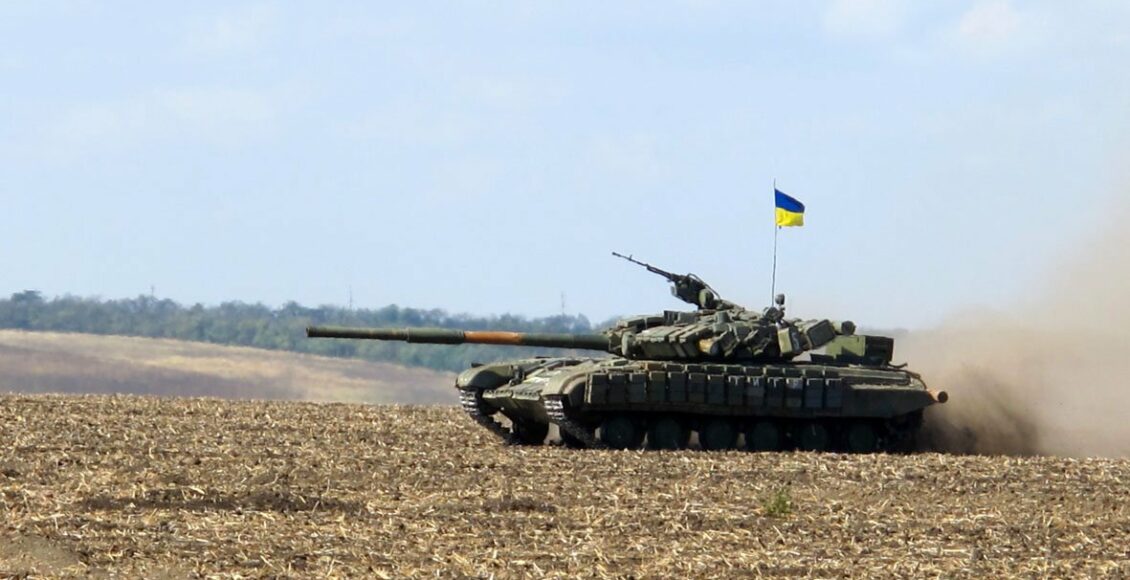 A Ukrainian Army tank conducts operations in the Donbass region in the country's east.
Share

The conflict began when Russia annexed Crimea from Ukraine in 2014.

The war in the Donbas has been in a state of frozen conflict since May of 2014. As the upcoming Ukrainian presidential elections near, many have started to wonder what the future holds for the Donbas.

Since the conflict originated in 2014, more than 10,000 people have been killed and over one million have been displaced. Unfortunately, Assistant Secretary-General Miroslav Jenca, a United Nations official associated with the ongoing Minsk accords, acknowledged that negotiations“appear to have lost momentum.”

If the UN-backed negotiations have effectively stalled, Ukraine must evaluate its alternatives. There are over 44 candidates who hold varying views as to what the country’s options are. In the running for the presidency is the incumbent President Petro Poroshenko, the former Prime Minister Yulia Tymoshenko, the comedian Volodymyr Zelensky, and the former Deputy Prime Minister Yuriy Boyko. For Zelensky and others, the answer is direct democracy. Zelensky argues the solution is for Ukraine to hold a referendum on the conflict in eastern Ukraine.

Ukraine’s current President Poroshenko has opted to push for an international peacekeeping solution, calling for a UN-backed mandate. Tymoshenko, on the other hand, has a much more aggressive proposal. Her plan focuses on economic modernization, job creation, and reconstruction efforts for the Donbas region and tougher sanctions on Russia. She has spoken out against amnesty proposals for separatist fighters within the self-proclaimed Donetsk and Luhansk People’s Republics, both of which are backed by Moscow. Tymoshenko has also criticized the “special status” policy that was adopted for the Donbas region under the Minsk Two protocol.

The governments of Denmark, Sweden, and Switzerland have earmarked some $14 million (USD) for Ukraine as part of a UN project to “promote social cohesion and strengthen regional governance in eastern Ukraine.” While the three governments providing the funds likely expect it to promote a peaceful resolution to the conflict, how that money is spent, however, very much depends on the candidate in office.

It’s no surprise that Poroshenko seeks closer ties with the West — even going so far as to pass a Constitutional amendment that reflects Ukraine’s E.U. and NATO aspirations. Poroshenko likely believes that if Ukraine is more closely aligned with Western institutions, Russian aggression will, at the very least, be tempered. In fact, Poroshenko has stated that Russia’s annexation of Crimea and the ongoing conflict in the Donbas is due to Ukrainian politicians “talking about the necessity for Ukraine to… stay away from all alliances.”

However, there are a number of practical obstacles to achieving this reality. First is the question of Ukraine’s disputed territory. If Poroshenko believes that NATO membership will induce the alliance to intervene on Ukraine’s behalf, he is mistaken. The fact remains that many NATO members would likely not support Ukrainian membership in the alliance precisely due to the disputed nature of the country’s territory.

The Ukrainian Conflict Will Remain Frozen for the Foreseeable Future

Similar to the case of the Republic of Georgia’s disputed South Ossetia and Abkhazia regions, neither side has any reason to try and alter the status quo. Going forward, absent a major “black swan” event, the Donbas will continue to play host to a frozen conflict with little chance for a negotiated settlement.