European infighting is likely to be exploited by Russia. 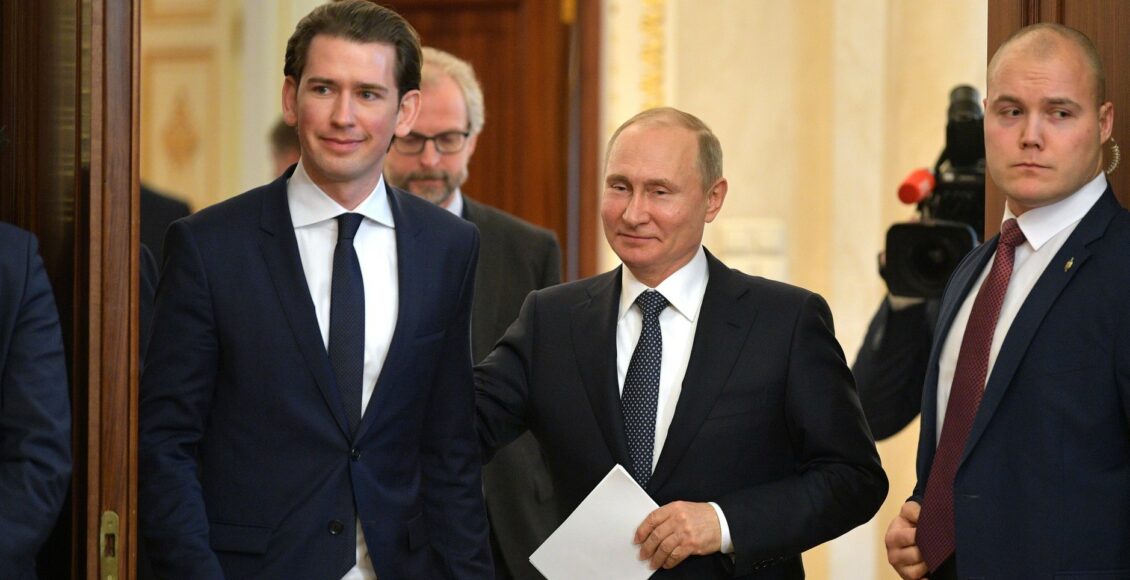 There is nothing new about the European Union’s lack of ability to agree on a single solution to any particular policy proposal.

Should policies be localized or enforced at a European level? What should the rules be on migration and business deals with other countries? European leaders have often been stymied by these kinds of questions.

In the past few months, however, with the recent surge of right-wing parties, feuding has become more prominent within Europe. With the current anger towards American President Donald Trump, Russia sees an opportunity to rebuild its relations with Europe.

Internal German feuding on migration may lead to unilateral action or no action at all.

German Chancellor Angela Merkel, for example, is embroiled in a  disagreement between herself and German Interior Minister Horst Seehofer on migration.

Seehofer claims that Bavaria ought to be allowed to refuse asylum-seekers who are trying to enter Germany if they are already registered with another European state or have previously been denied asylum in Germany. Merkel, instead, approaches the issue of migration from a European level. Rather than unilateral action, she opts for following European regulation.

Against Merkel’s European approach is Austrian Chancellor Sebastian Kurz. He is advocating for a plan that would strengthen borders and work against illegal immigration coming to Europe. Kurz has called for an “axis of the willing” with Germany, Austria, and Italy.

Germany is set to publish a ‘migration masterplan’ soon. However, there is no certainty as to what the consensus will be if there is one at all.

Italy’s rejection of a rescue ship sends a signal to European leaders.

In mid-June, Italy refused to accept a rescue ship filled with migrants. Although Spain took up the burden and allowed the 629 passengers to come to Valencia, the wound to European solidarity is still fresh.

Italy’s new government campaigned on anti-migrant policies and is now showing its willingness to act on those promises. When asked, Italy’s Interior Minister, Matteo Salvini, claimed: “This was a first important signal that Italy cannot go on alone supporting this huge weight.” He also threatened to turn away other rescue boats that arrive with migrants in the future.

So, where does Russia fit in?

With more confusion and chaos within Europe itself, Putin has an opportunity to jump back onto the world stage. This would have seemed impossible only a few years ago. Russia was alienated from Europe because of its annexation of Crimea and its military interventions throughout Syria and eastern Ukraine.

Now, however, Russian-backed populist leaders are in power in Greece, Hungary, Italy, and Austria. Trump’s decision to impose tariffs on steel and aluminum have caused further fury within Europe. It’s the perfect moment to reassert Russia’s power as an economic and trading partner as opposed to the United States.

While Putin may claim that “it is not our aim to divide anything or anybody in Europe,” actions speak louder than words. It is to Russia’s advantage to have a fragmented Europe that can neither impose sanctions nor act unilaterally against deals like the Nord-Stream 2 pipeline.

Already, there are signs of this. Austrian leader Kurz refused to expel Russian diplomats after the poisoning of Sergei Skripal. Both Italy and Greece are calling to end sanctions against Russia.

It makes sense for Russia to encourage this departure from former European solidarity against their country. It may make more sense to pay attention to Russia’s actions towards Europe such as the support for right-wing parts such as France’s Front Nationale and German’s AfD rather than the political rhetoric. Discord is where Russia can make its move, and as it has often done it past, it may do again.