Ukraine loses over $4.8 billion each year from public sector corruption. 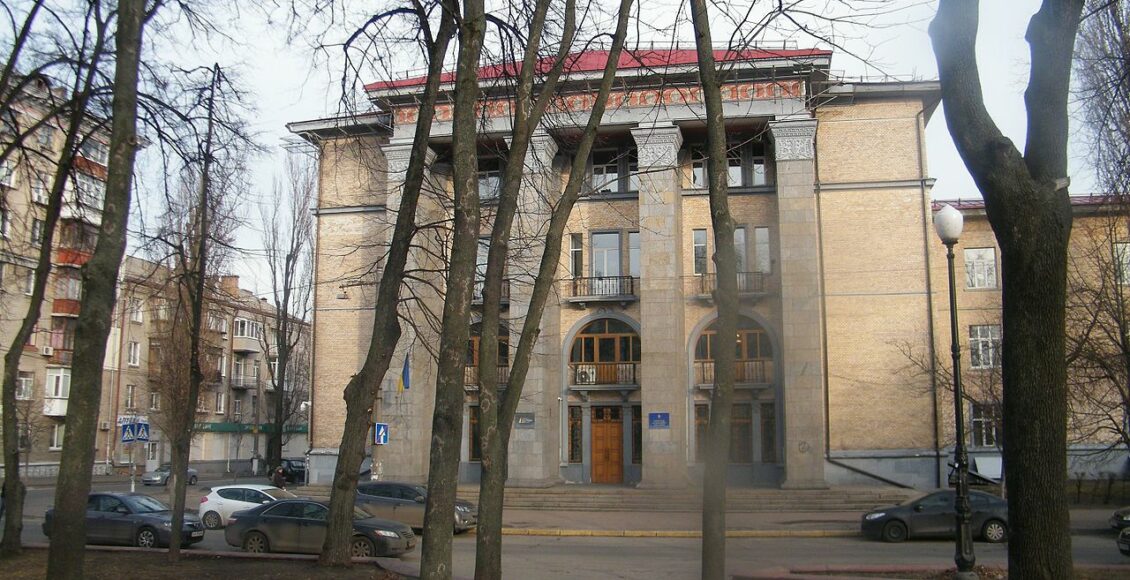 Although Ukraine has received $8.7 billion in low-interest loans from the International Monetary Fund (IMF) since 2015, the government continues to lose $4.8 billion a year from corruption.

In total, Ukraine has lost over $14.4 billion to corrupt officials.

While a simple number does not provide a definitive understanding of corruption, it does reveal the degree to which corruption has become endemic to Ukraine.

Corruption is not uncommon in former Soviet states, where customs officials are commonly bribed by smugglers and traffickers.

Ukraine’s anti-corruption policies have been lackluster in the past.

Ukraine has initiated several measures to address the problem of corruption within the government. The government overhauled the State Fiscal Service and has launched the “Ukraine Without Smuggling” campaign.

However, Ukraine requires more than a public relations campaign to solve its corruption problems. As a result of Ukraine’s geopolitically precarious position between the West and Russia, a solution is required sooner rather than later.

Without such funds, Ukraine is more likely to make a strategic tilt towards Russia. The loss of funds for Ukrainian oligarchs, in particular, that would result from a loss of international funding would present the Kremlin with the opportunity to re-exert its influence in Kiev.

A substantially decreased cashflow into Ukraine would require replacement funds. Russia would be more than willing to use the situation to pull Ukraine away from the West.

The World Bank seems to be making progress in stabilizing Ukraine’s economy.

The World Bank reported it is preparing a $650 million guarantee for Ukraine to fund its entry into global-debt markets, which would allow the country to raise around $800 billion. However, the Ukrainian government must implement IMF economic reforms to receive the guarantee.

Ukraine has already achieved a number of the reforms, such as the successful enactment of stronger banking and credit laws, which were passed in July 2018.

In September, an IMF mission will be visiting Ukraine to report on the state of Ukraine’s economic reforms.

While it is not definite that Ukraine has wholly fulfilled its IMF obligations, the possibility of receiving substantial funding from the West should be a great enough incentive to induce lasting economic reform.

The question remains, however, as to whether or not Ukraine can overcome the prevalence of public sector corruption?

While corruption is widespread, it’s entirely possible that Ukraine will choose to implement substantial economic reforms in addition to significantly reducing corruption within the country.

Not only does IMF and World Bank financial assistance come at an opportune time for Ukrainian investors, it serves to further solidify Ukraine’s position as a Western democracy.

With Western financing, Ukraine can take further steps on a path towards European integration and fight back against Russian aggression.

Ukraine is already acting out against Russian provocations, by increasing its naval presence in the Sea of Azov.

In doing so, the country shows Russia that monetary persuasion is much more convincing than the history that it shares with Russia itself.

However, it may also be that corruption proves too difficult to unseat, as the World Bank and IMF funds are tied to Ukraine’s implementation of major economic reforms.

Transparency International’s Corruption Perception Index rates Ukraine at 130/180, which is on the lower end of the scale.

However, in 2015, Ukraine established the National Anti-Corruption Bureau, and three years later established an anticorruption court.

Signs may indicate a move towards meaningful reform, but only time will tell whether it will be successful.