Why Russian Sanctions are Ineffective 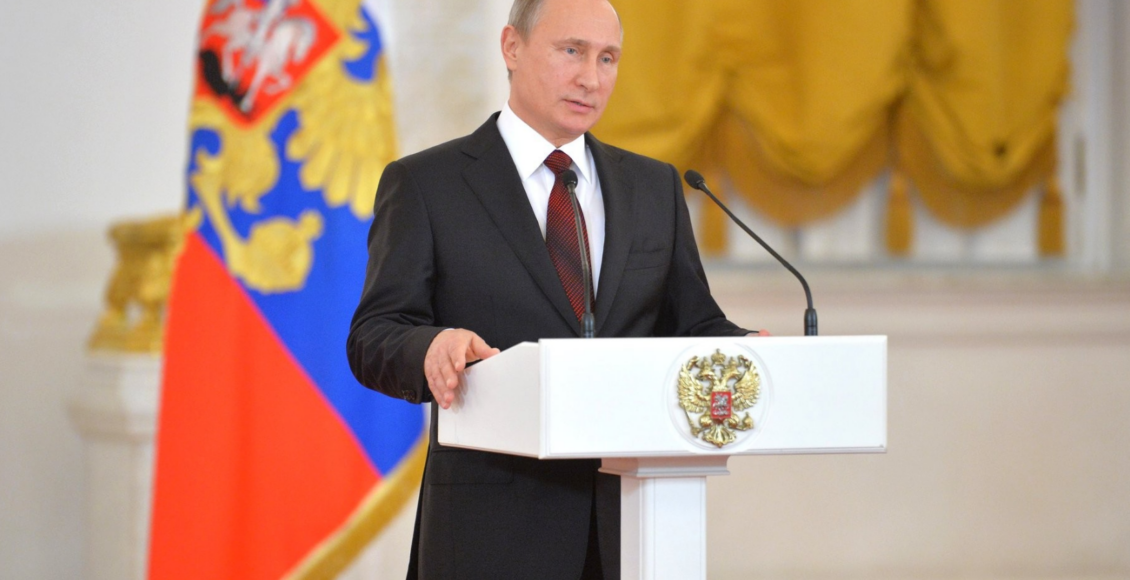 For over four years, Western governments and international organizations have levied increased sanctions on Russia.

Sanctions were first imposed in 2014 when the United States and European Union imposed visa restrictions and asset freezes on Russian officials in the wake of Russia’s annexation of Crimea and subsequent intervention in Ukraine.

Despite these sanctions, however, there appears to have been no change in Russian behavior. Given that the point of these restrictions was to change Russia’s rogue state mindset vis-à-vis Ukraine and interference in other states, it begs the question of how effective these measures are.

Russia has failed to change its behavior as the result of sanctions.

Russian activity in Syria has increased while Russian-sponsored disinformation campaigns in the U.S. and European countries show no signs of decline. In 2018, Russian agents poisoned Sergei and Yulia Skripal in Salisbury, England. Despite the evidence and testimony from chemical weapons experts, Russia continues to deny its involvement in the affair.

Lastly, if there is an event that is clear evidence that sanctions aren’t affecting changes in Russian foreign policy, it is the recent naval confrontation in the Kerch Strait. On November 25, 2018, a Russian Coast Guard vessel rammed a Ukrainian Navy tugboat — resulting in a series of dangerous actions as both Ukraine and Russia refused to back down, behavior that could have rapidly escalated the situation.

If sanctions had been effective, one might expect that such an action (i.e., the ramming of a Ukrainian Navy vessel) would have been deterred. By that logic, it’s reasonable to assume that the U.S. and E.U. would impose even more sanctions if Russia continued its pattern of behavior.

Most of the sanctions imposed on Russia are targeted at the Russian elite, as a significant portion of Putin’s support base is comprised of then. It is believed that if Putin’s support base — mainly consisting of oligarchs whose fortunes are dependent upon the Kremlin — lost their ability to access funds and travel to Europe and North America — they would then demand Putin take steps to reverse his foreign policy.

However, that strategy doesn’t seem to be working in the way that Western states assumed it would. In fact, according to the Stockholm International Peace Research Institute (SIPRI), Russia became the second-largest arms producer this year. Russia’s production rate is up 8.5 percent from 2017, which on an annual basis amounts to approximately $37.7 billion in weapons. India and China, both of which have purchased units of the S-400 air defense systems in the last year, are large buyers of Russian-produced arms.

The logic of Western sanctions fails to account for Russia’s political system.

Western sanctions don’t work because they fundamentally misunderstand the structure of Russia’s political system. In Russia, Putin gives the elites access to funding in exchange for their support and punishes those who step out of line, such as former oligarch Mikhail Khodorkovsky. Such examples convince Russian elites and oligarchs alike that stepping out of line is not worth it. No matter the annoyances that come from Western sanctions, those are still not comparable to the negative reaction that would arise if they spoke out against Putin.

Companies owned or controlled by dissenting oligarchs could lose state support or funding, with the oligarchs themselves having political corruption and tax-evasion charges brought against them. Furthermore, the non-elite segments of the Russian population perceive sanctions as an aggressive tactic employed by the West to weaken Russia. In essence, Russia’s current political system rewards those who remain in line with the Kremlin — the consequences for speaking out are too high. At their current levels, sanctions will remain largely symbolic and will not lead to a reform of the Kremlin’s foreign policy.